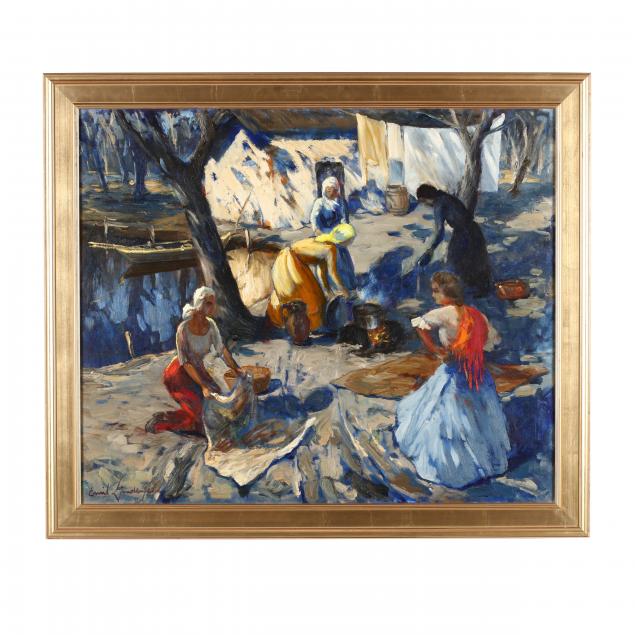 From the Collection of Bill & Pam Donohue, Danville, VA

Originally from Hungary, Lindenfeld studied under János Tornyai in Hungary and later at the National Academy of Art in Naples. He remained in Italy until emigrating to New York City in 1956.
Described as "among the foremost contemporary Italian Impressionists," Lindenfeld exhibited frequently during his lifetime. 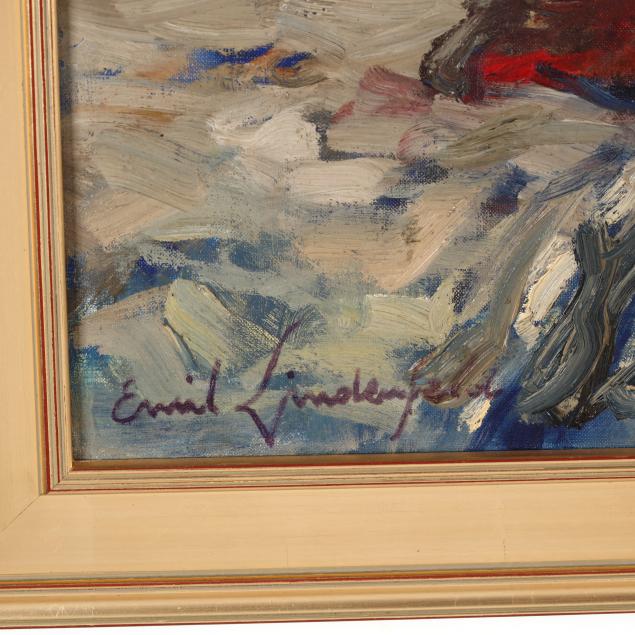 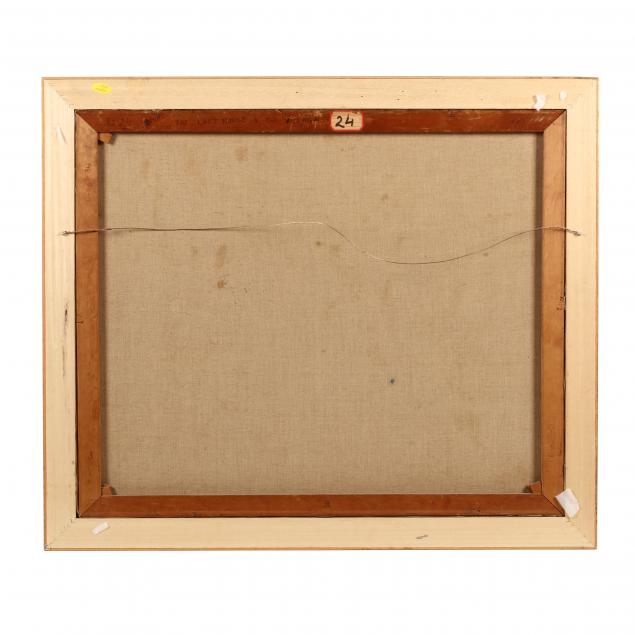 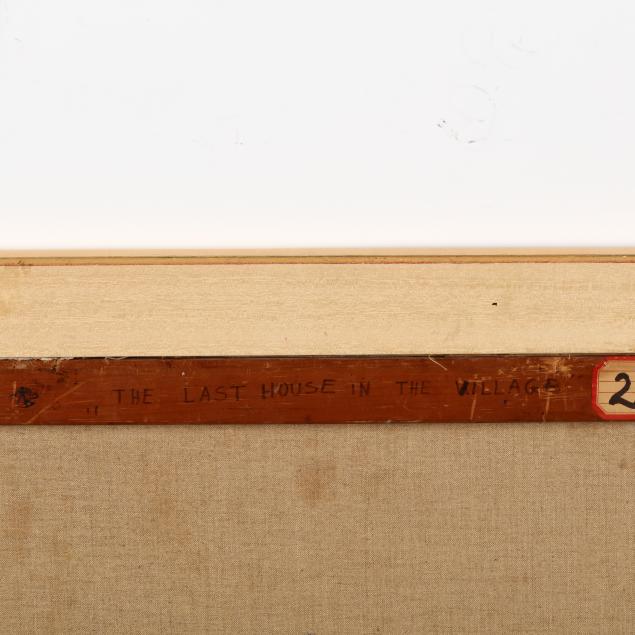