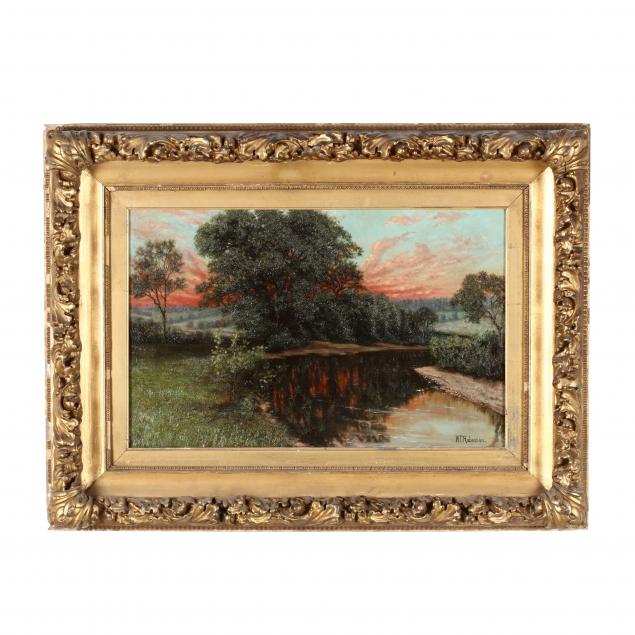 Originally from Massachusetts, Robinson studied at several of the best art schools and with several of the most respected artists in the world including: under George Nelson Cass in Boston, in Paris at the Ecole des Beaux-Arts, the Gobelin Tapestry Schools, the Académie Julian under William Adolphe Bouguereau and Diogene Ulysse Napoleon Maillart, and a focus in anatomy at the Ecole de Médecine in Paris. 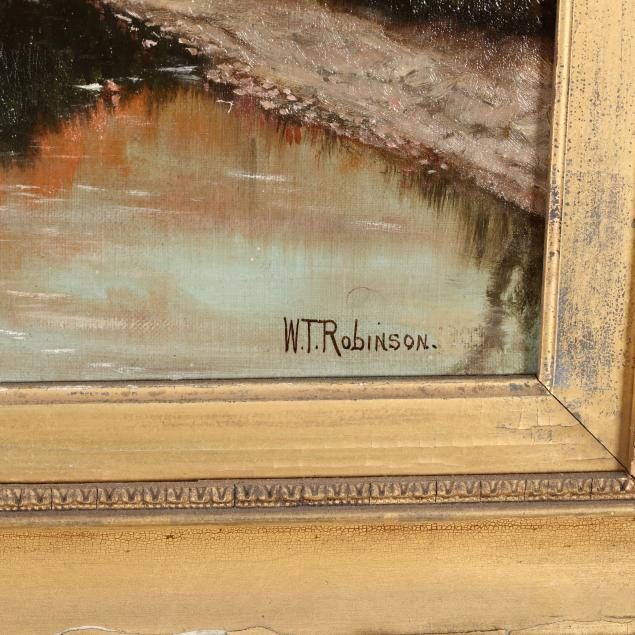 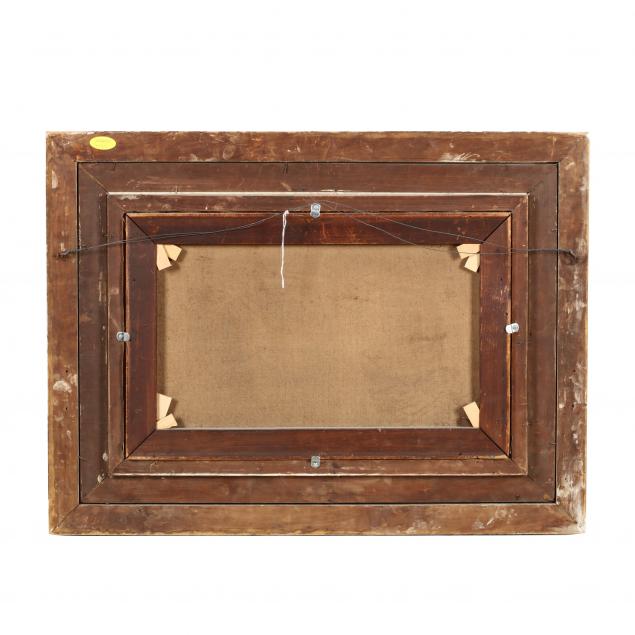