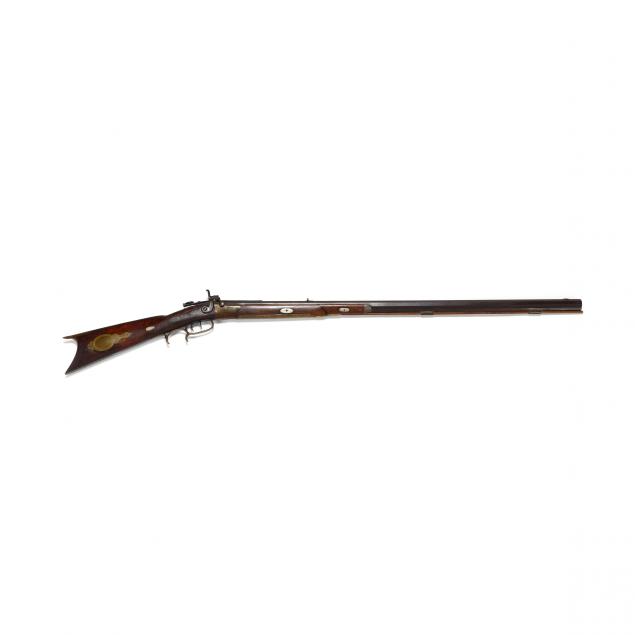 Charles Flowers is a listed maker in The Pennsylvania-Kentucky Rifle by Henry J. Kauffman (1960). The author states that Flowers, though born in 1802, did not start making rifles in his own name until the 1860s. The Flowers guns were prized locally to the point that few have entered the national market. 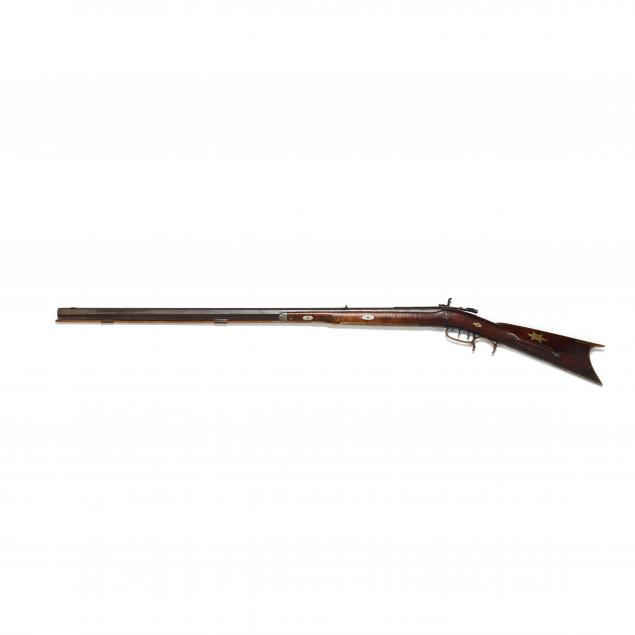 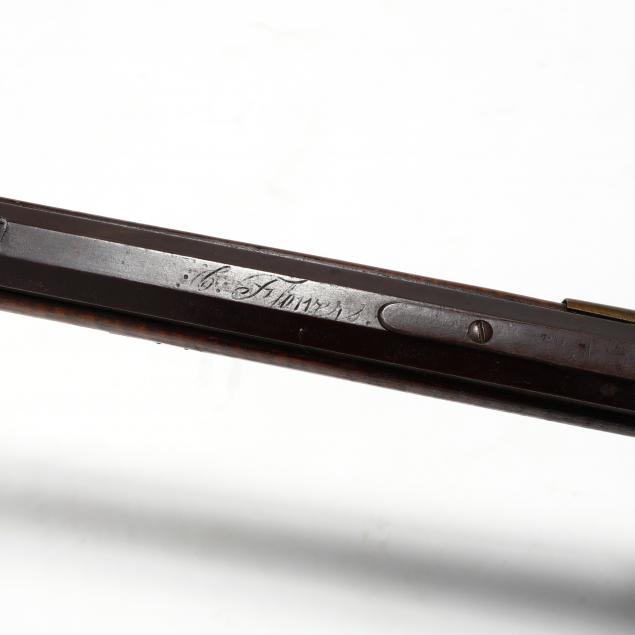 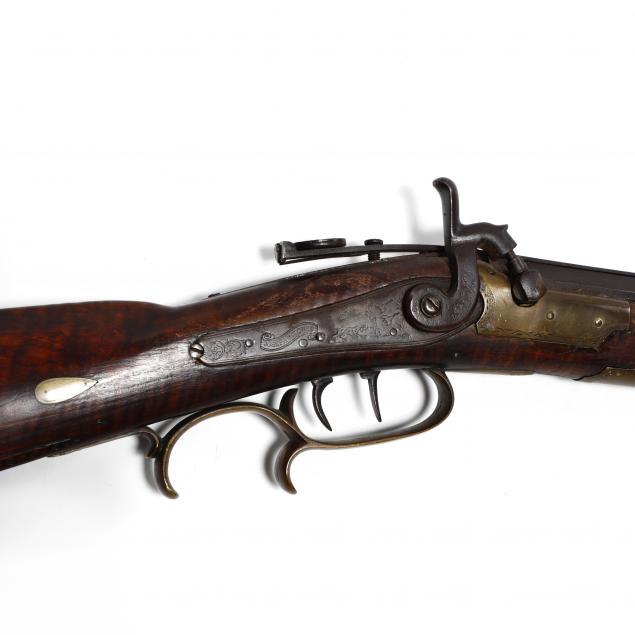 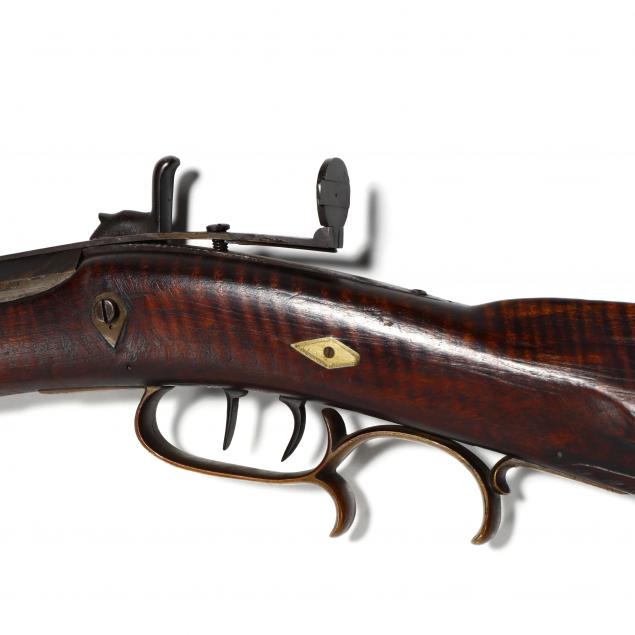 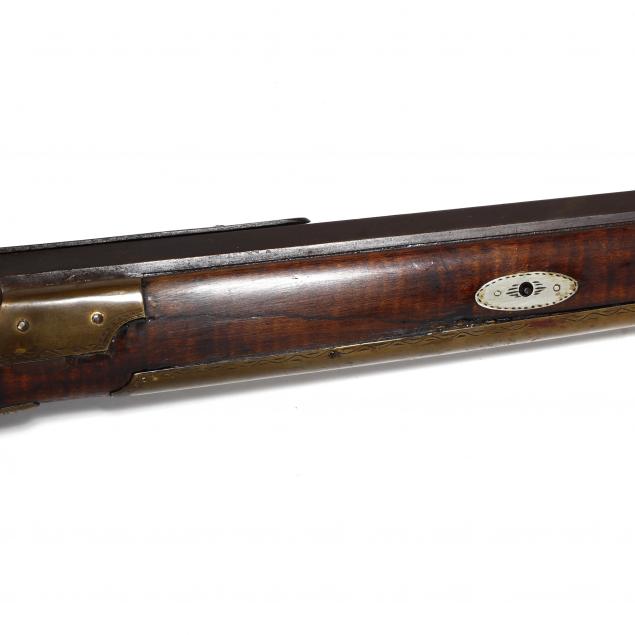 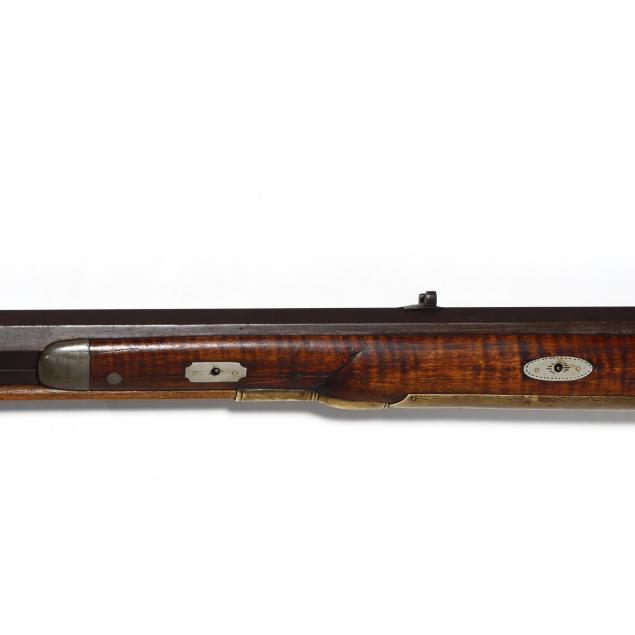 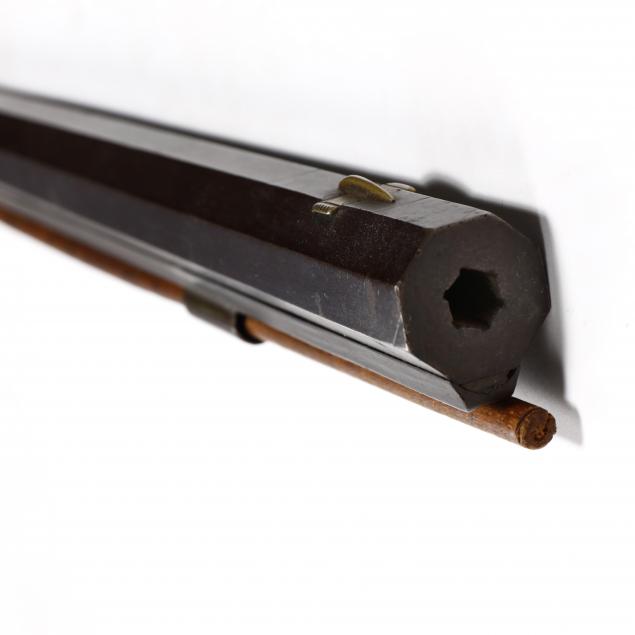 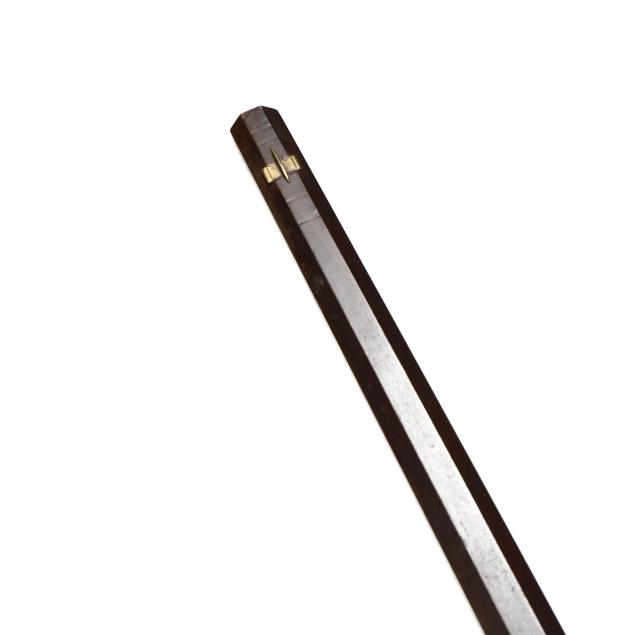 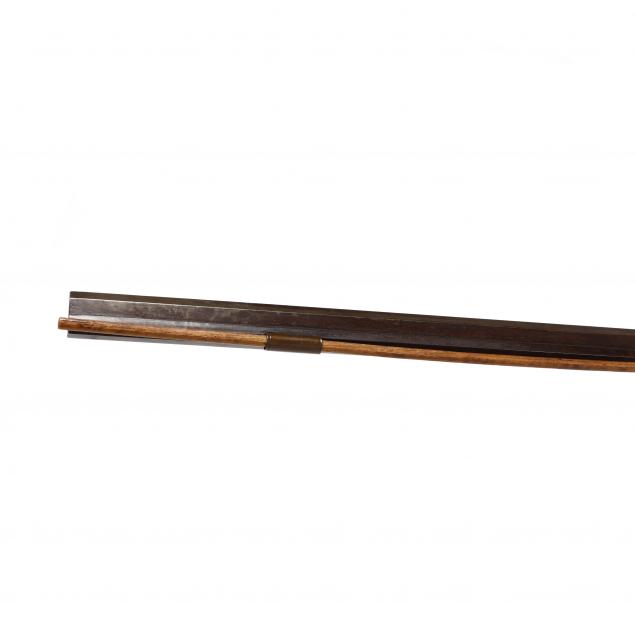 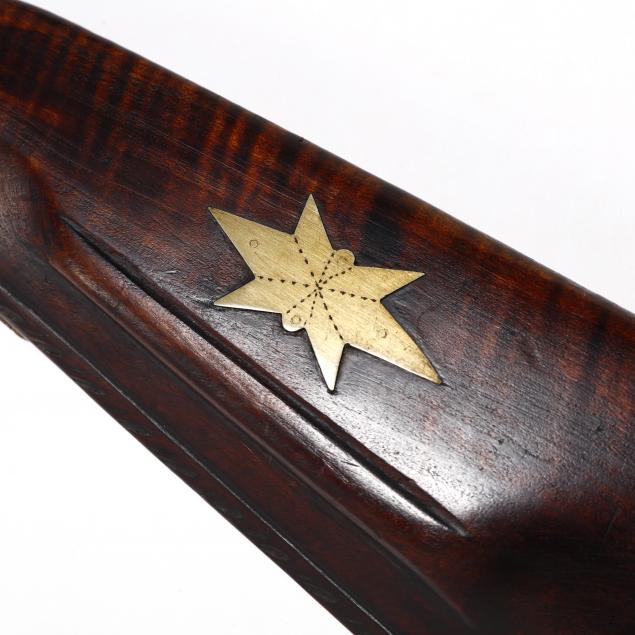 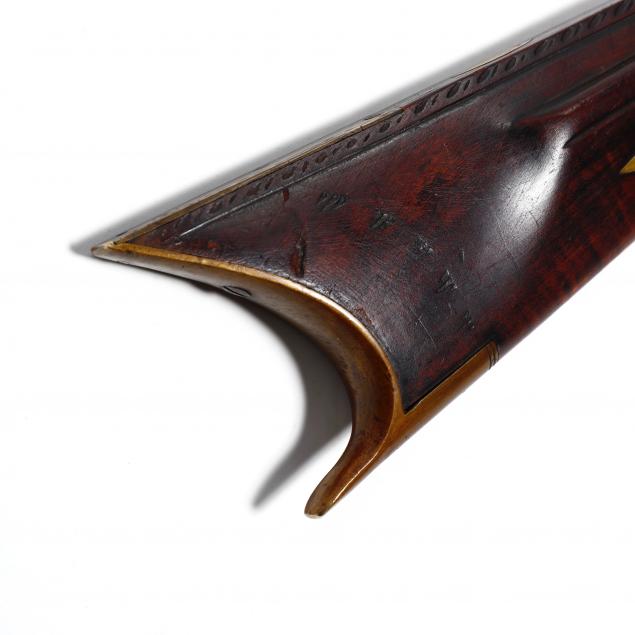 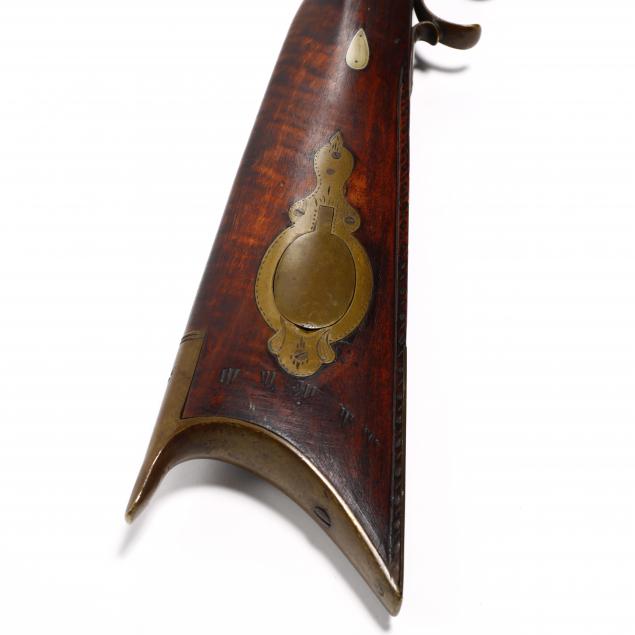