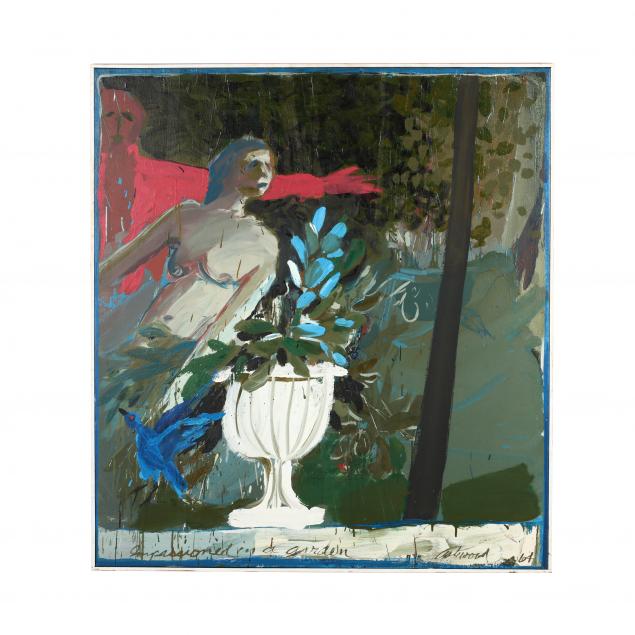 Lot Details & Additional Photographs
Oil on canvas, signed and dated 1964, titled at lower left, framed. This painting was completed while Gatewood was studying art history and painting in Salzburg, Austria as a Fulbright Scholar.

From the Collection of Leif Diamant, Pittsboro, NC 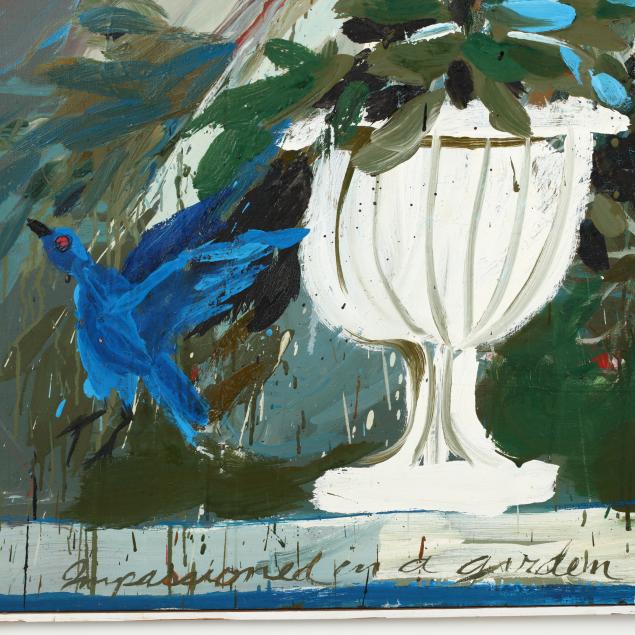 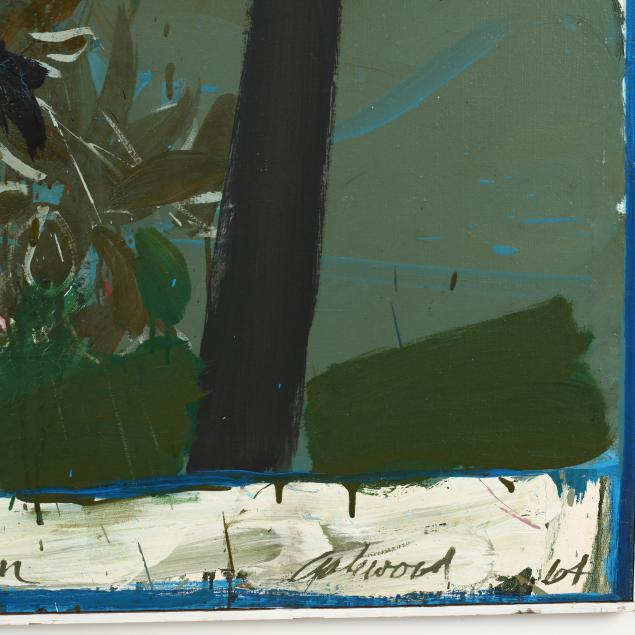 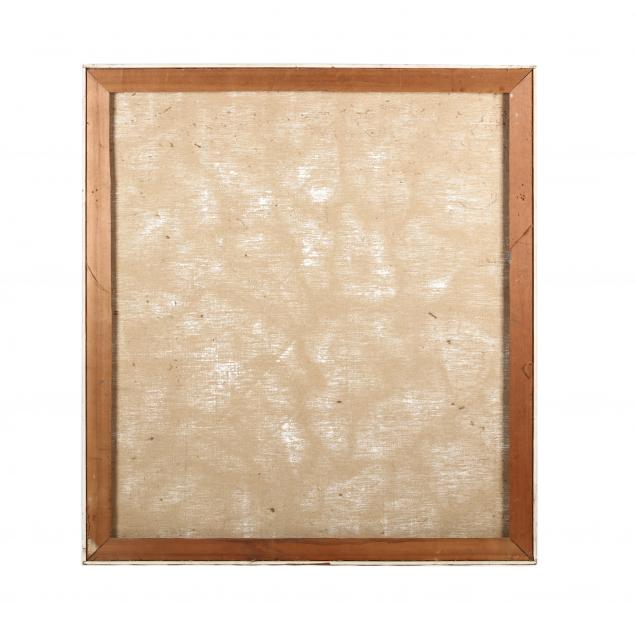