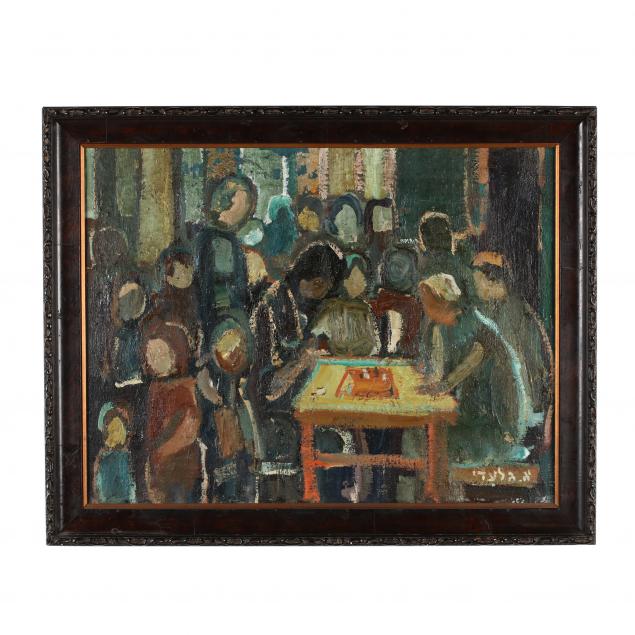 Born in Belarus, Golodetz (later Giladi) studied at the Leningrad Academy of Art from 1923 until 1926. He was exiled to Siberia for Zionist activity in 1926. In 1929 he immigrated to Israel and helped found Kibbutz Afikim. He moved out of the kibbutz in 1948, but remained in Israel and continued to paint scenes of everyday life in an abstracted and expressionist style. 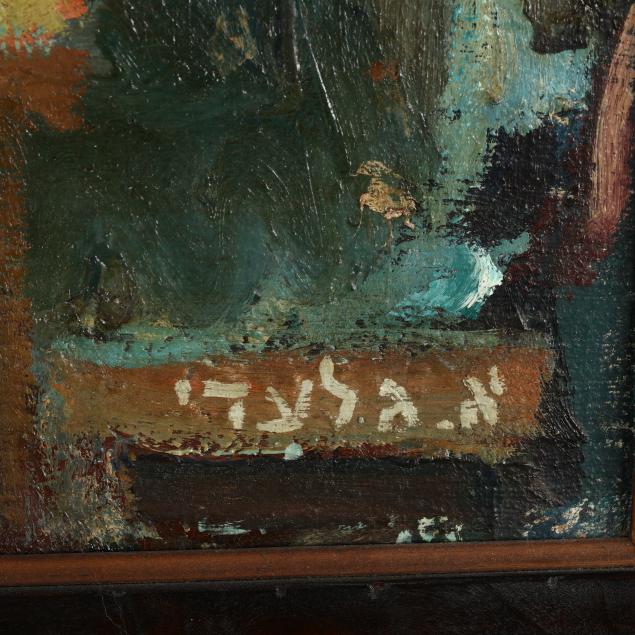 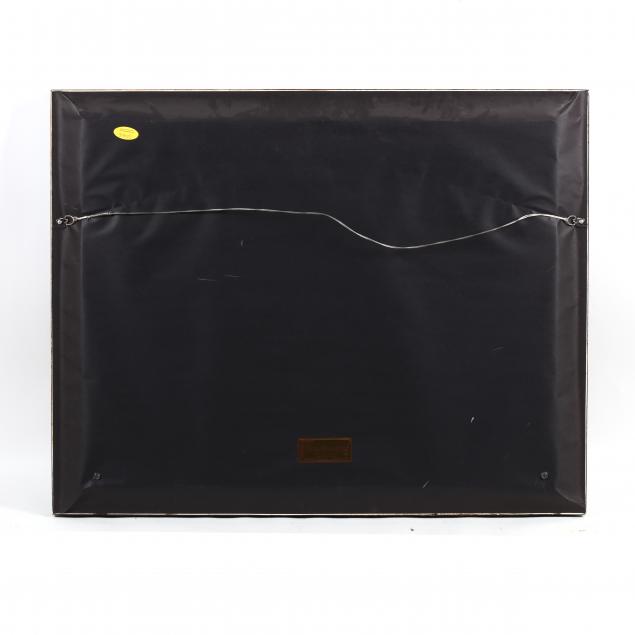