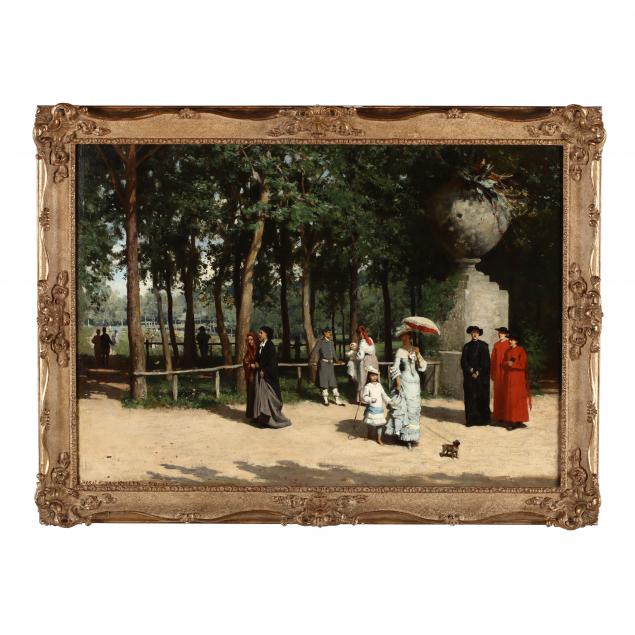 From the Collection of Elaine Miller, Raleigh, NC Developing a passion and intrigue for jewelry as a young girl growing up in New York, Elaine built her collection over a sixty-plus year period acquiring her pieces in varied venues and always with an eye for the artistry and craftsmanship of design.

Russian born to a German family, Horace Van Ruith studied at the School of Art in Stuttgart and later in Munich. He moved to Italy in 1874, first in Milan and then Rome, until 1878. It was during this period that he likely completed the present painting. 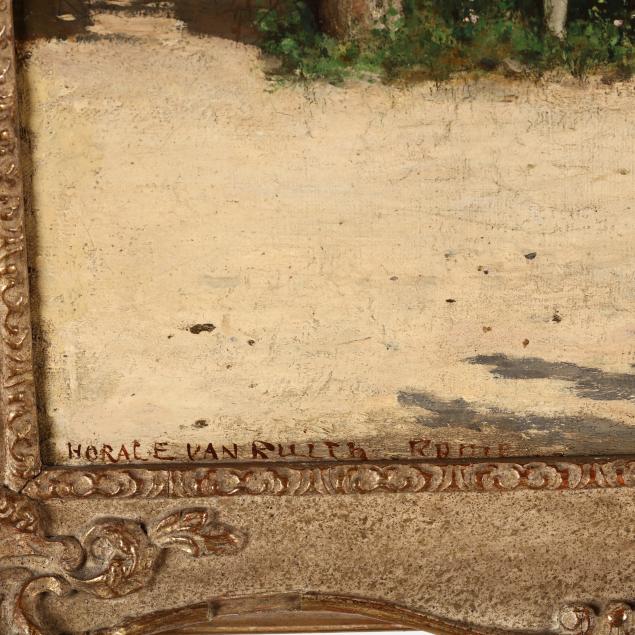 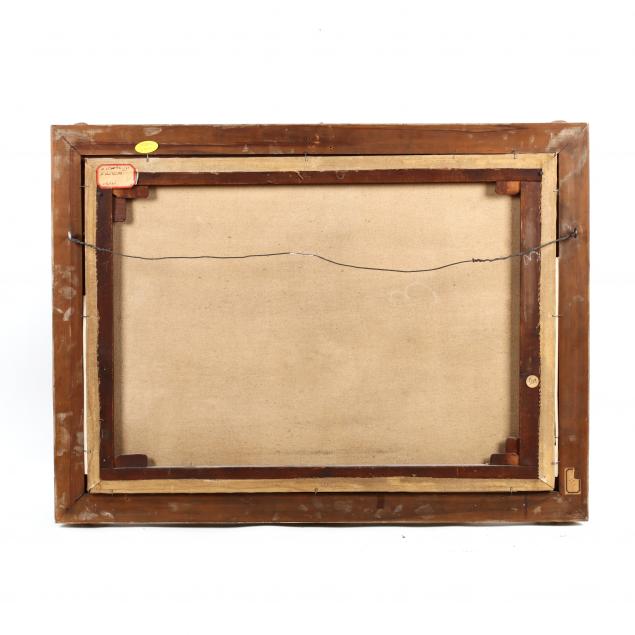