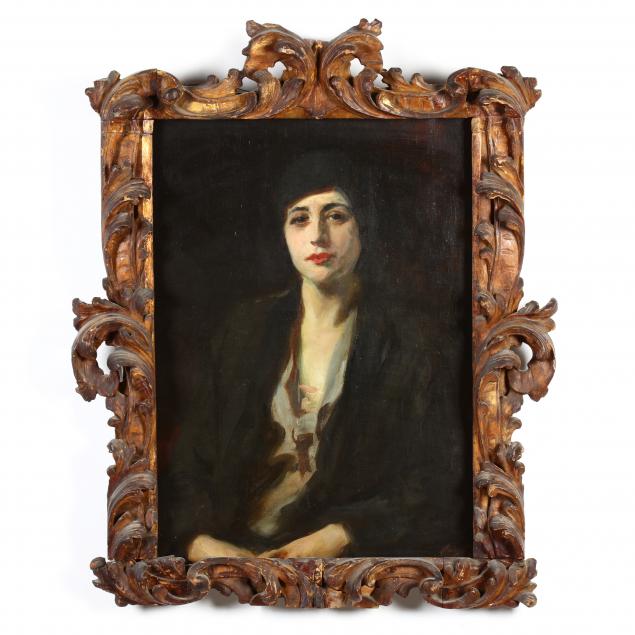 An accomplished and much lauded portraitist, Wiles' is known for his strikingly expressive and painterly portraits reminiscent of those by John Singer Sargent and Wiles' friend and teacher, William Merritt Chase.

A typical, late figurative work that was well received when exhibited, noted as being an “excellent study in values” when it was on view at the Artnot Museum in 1935. The painting is not mentioned in Wiles’ sale records, which means the work was unsold at the time of his death and remained part of his estate. This is further supported by the notation along the lower left tacking edge which reads “M Varnish June ’58 G. W.” This inscription is in the hand of Gladys Lee Wiles, N. A. (1888 – 1983), the artist’s daughter, and notes that the painting was re-varnished in 1958, indicating it was still in her possession at that time.

We would like to thank Geoffrey K. Fleming, Executive Director of the Huntington Museum of Art, Huntington, West Virginia, for his assistance with cataloguing this lot.

Stable craquelure; several scratches to surface around perimeter; rubbing and some loss to frame which has been cut down for use with this painting. 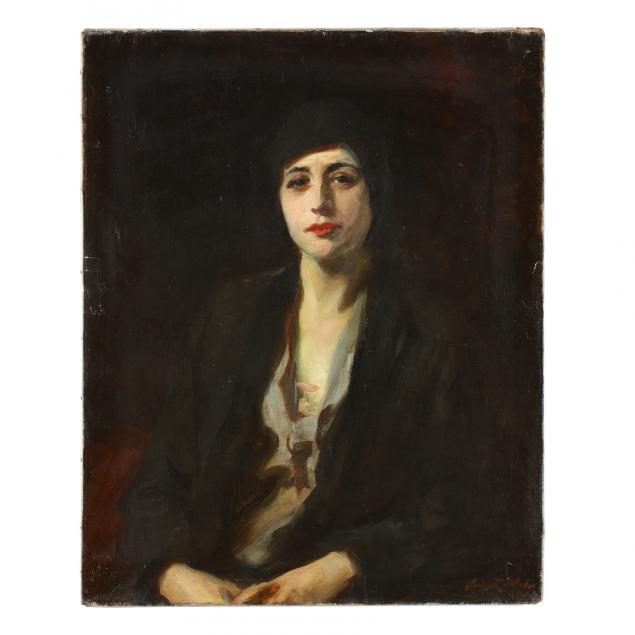 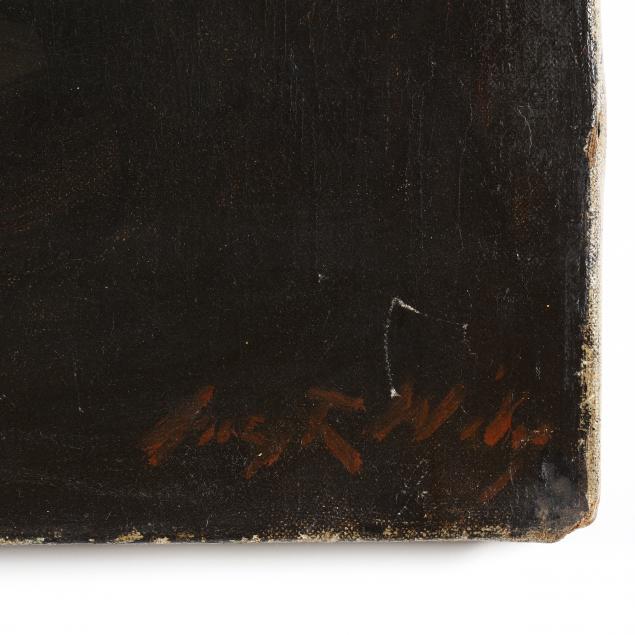 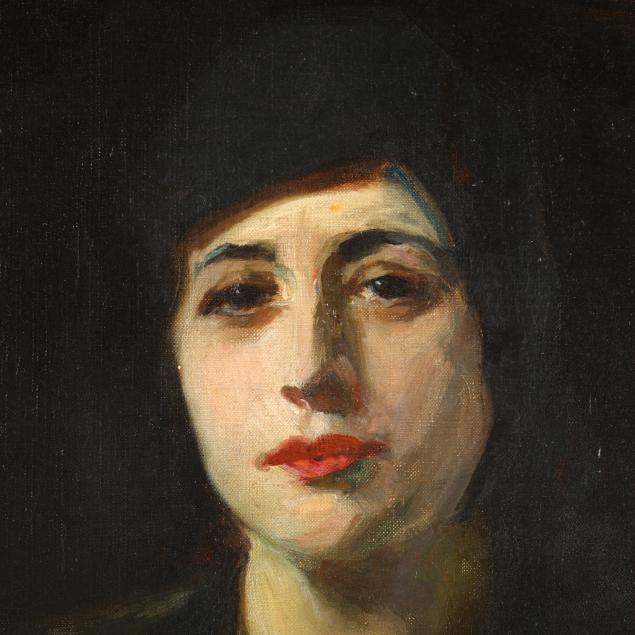 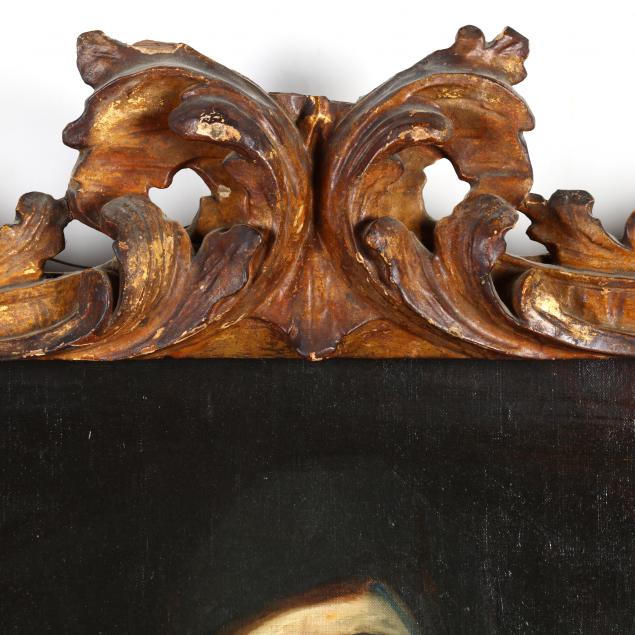 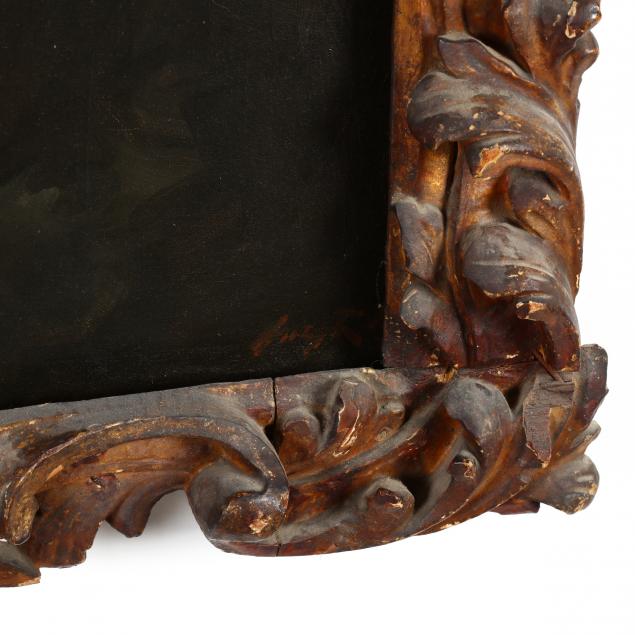 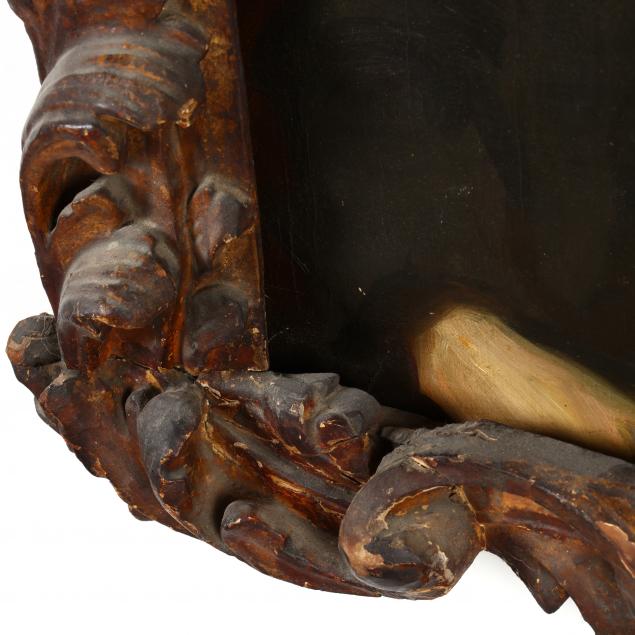 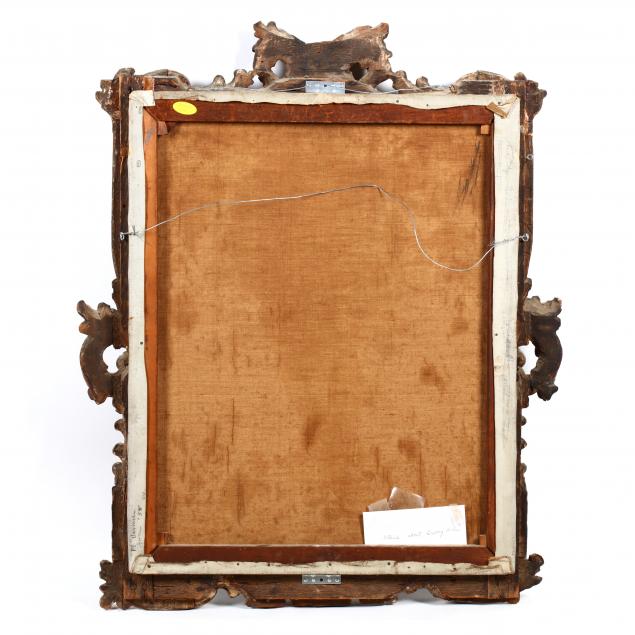 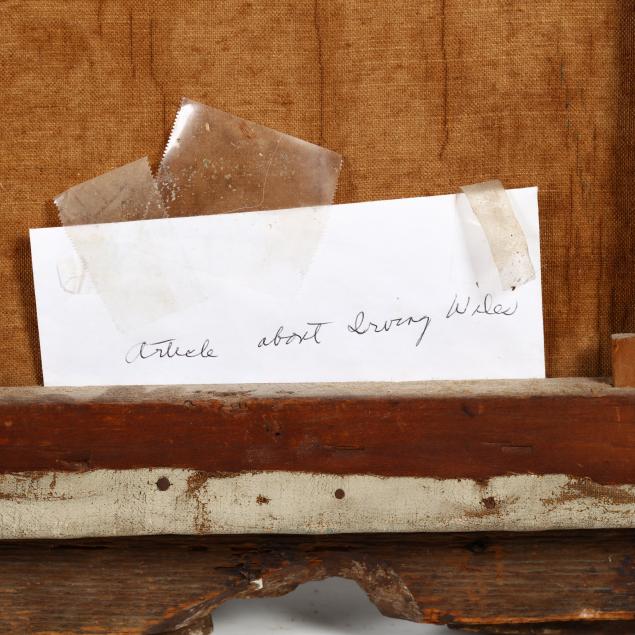 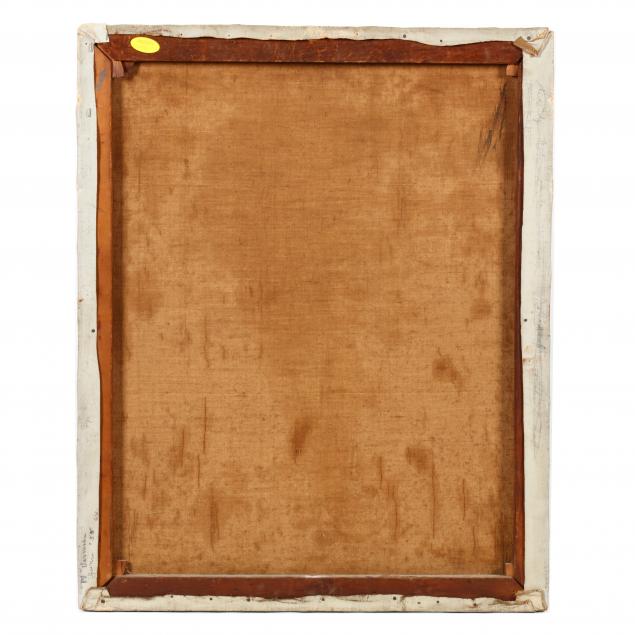 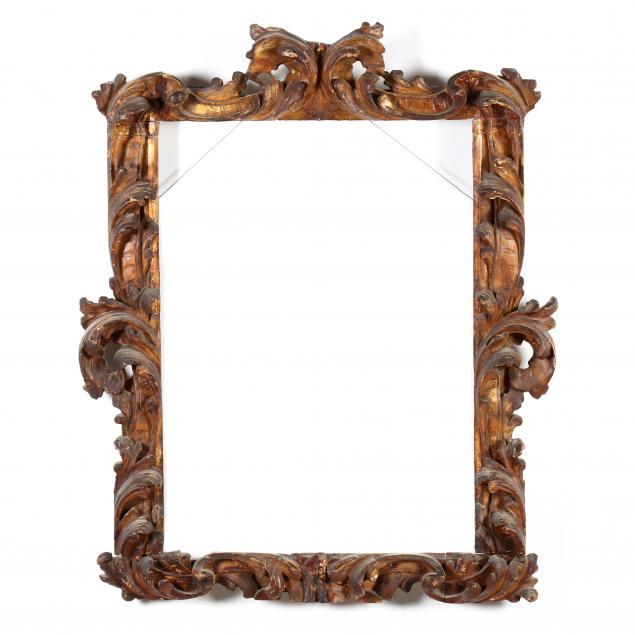 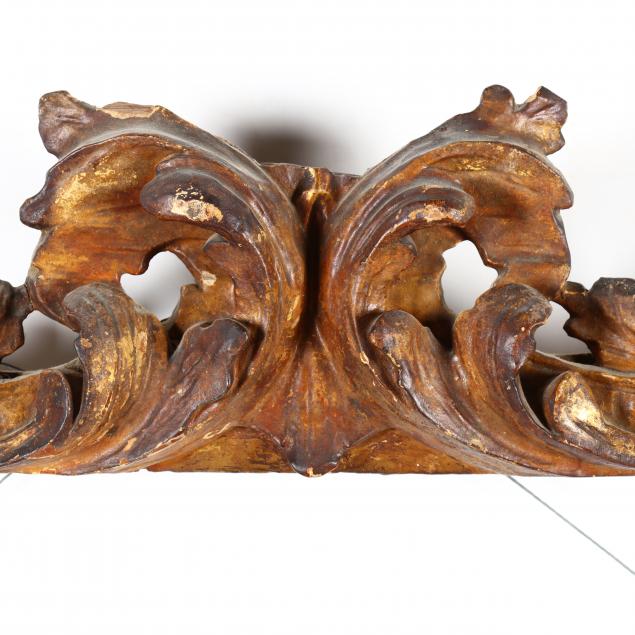 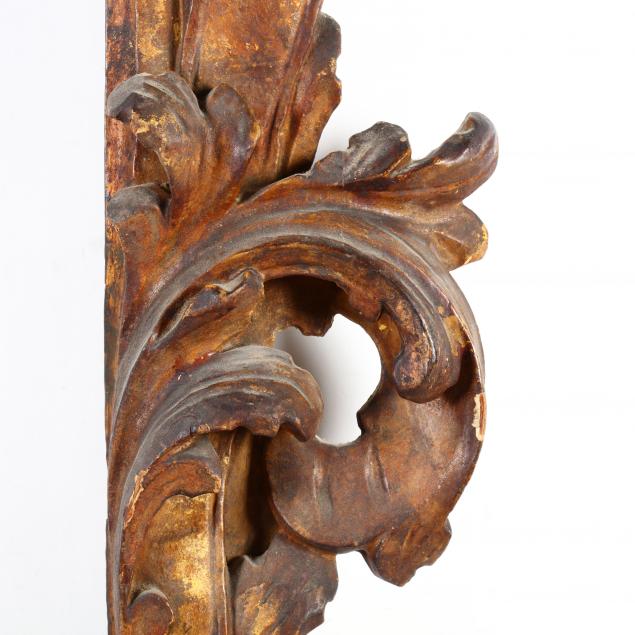 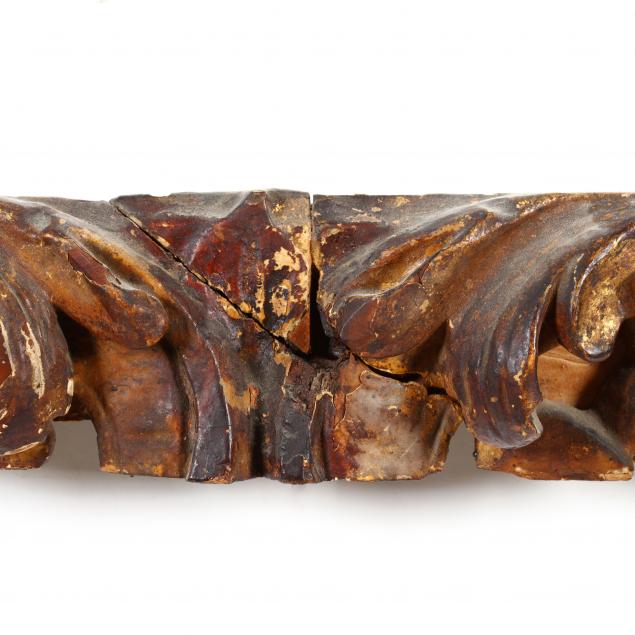 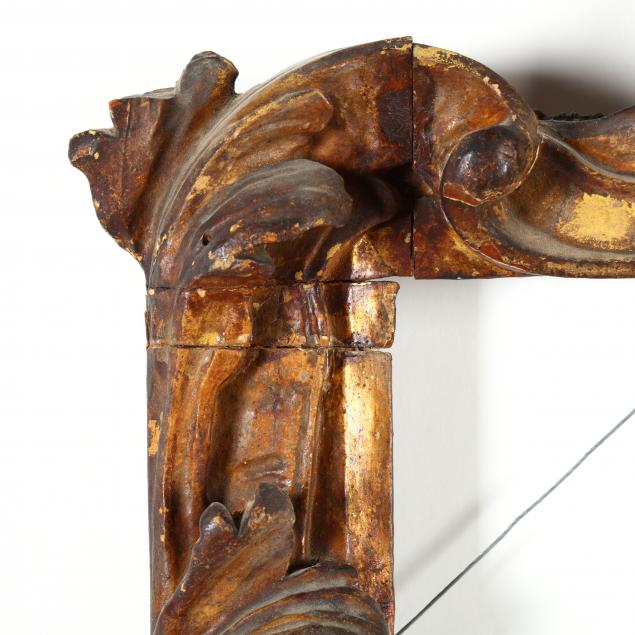 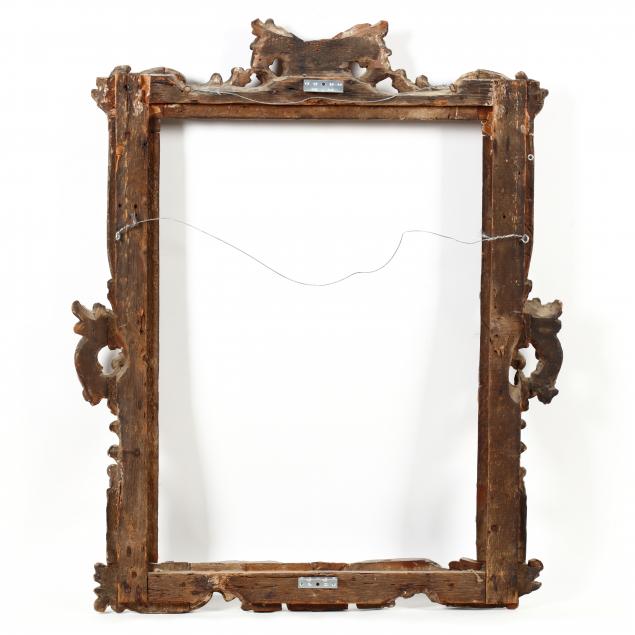 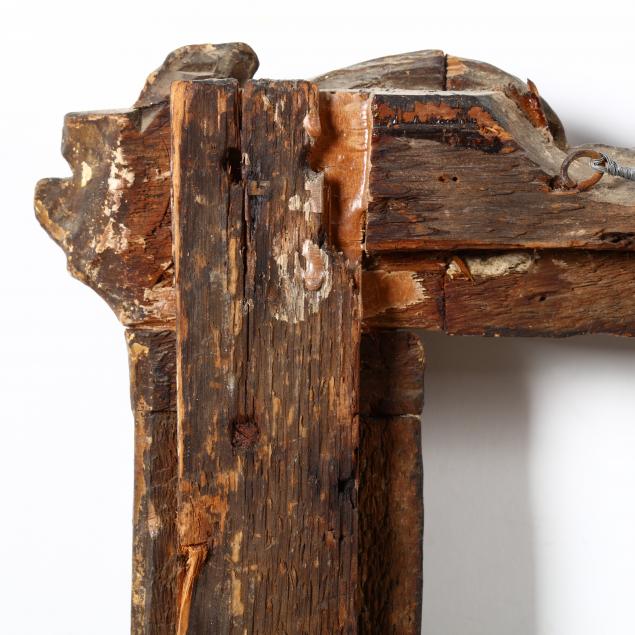 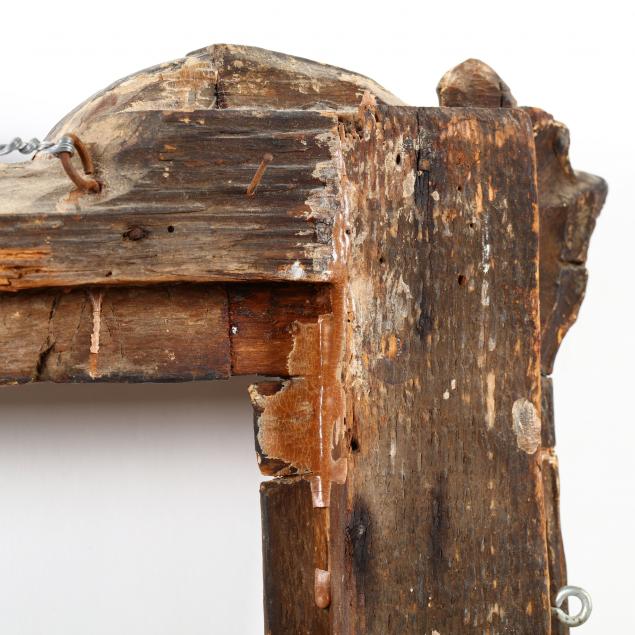 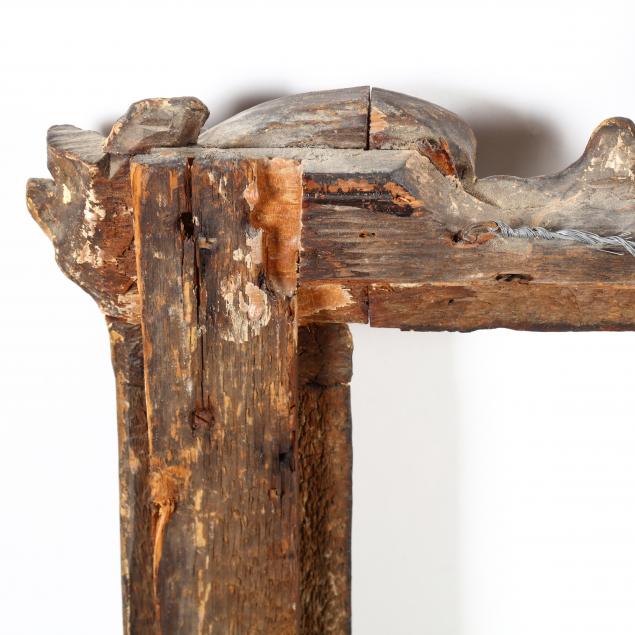