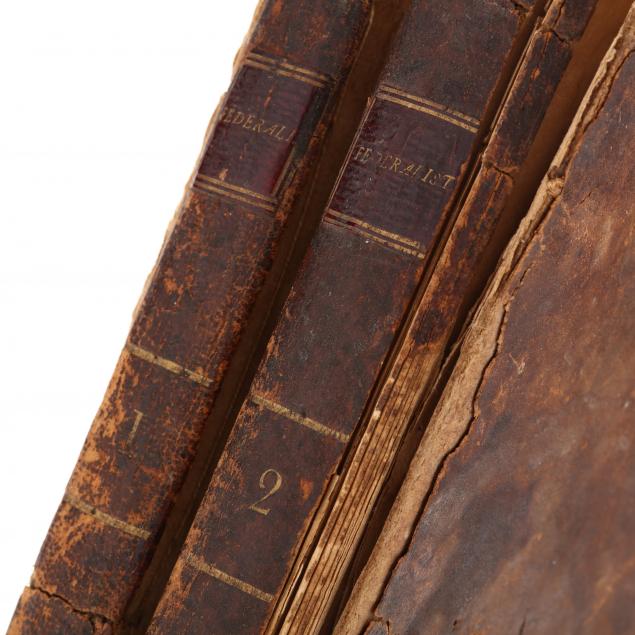 From a private North Carolina estate

After the Constitutional Convention of 1787, ratification of the proposed document by the states was hardly a foregone conclusion. Anti-Federalists, led by the able likes of Patrick Henry, George Mason and Samuel Adams, opposed the formation of a stronger central government and were in favor of limited federal powers as they existed under the Articles of Confederation. Federalists promoting the new Constitution soon countered with powerful voices of their own in 85 eloquent and persuasive arguments penned by Alexander Hamilton (51 essays), James Madison (29 essays) and John Jay (5 essays). The Federalist Papers, as these pro-ratification writings came to be known, were first published as a compilation in 1788 by J. & A. McLean of New York with a very rare second edition by John Tiebout following in 1799. The present set offered here is a marriage of the two editions, likely being bound and sold together by Tiebout.

Both volumes have complete page counts, including all subsidiary leaves; the text of Volume I is bound, however its top board is disbound while the back board is held on by a single string; the spine with losses to the top, allover scuffs and wear; pages i-iv with turned corners; a light damp stain is shared by the lower portion of the front flyleaf and title page; scattered translucent damp stains in text. Volume II is disbound from the top board through page 82, though the title page through page 72 is still held together as a unit; leaf 23/24 has worming from the right edge into the text, leaf 35/6 with marginal worming, and leaf 47/8 with small scattered losses in the right margin; the text with light browning while the boards show allover losses and wear consistent with the condition of the first volume. This elusive set is a great candidate for restoration in that all components are present and that the books' value will be greatly enhanced by professional conservation. 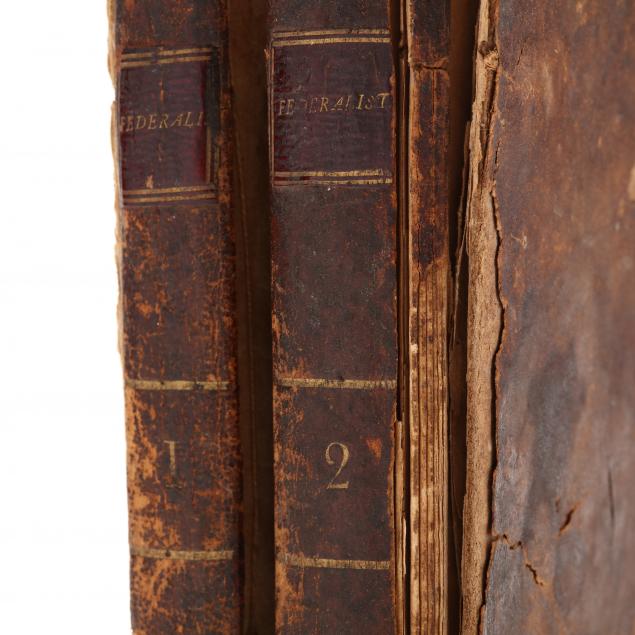 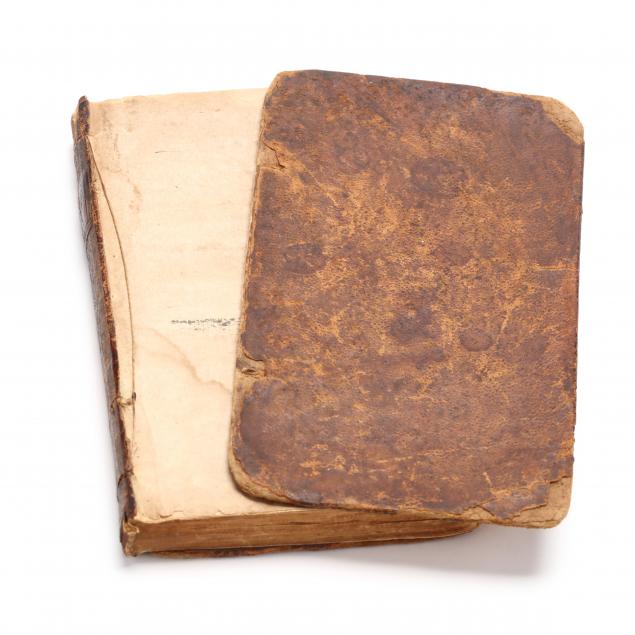 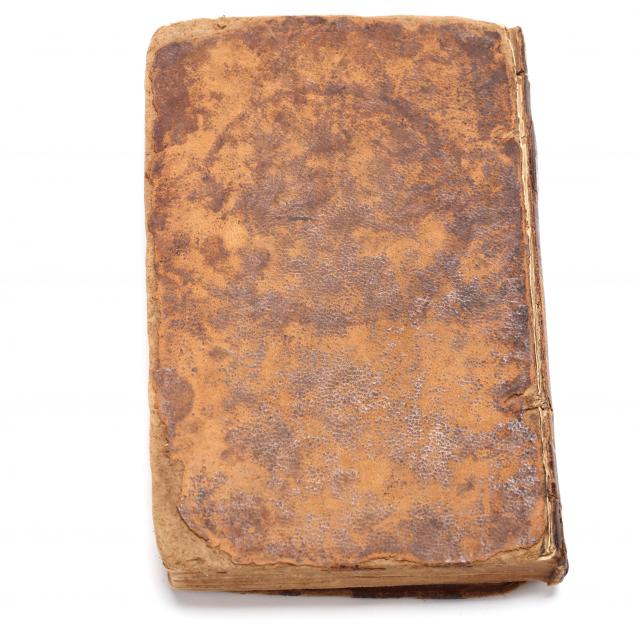 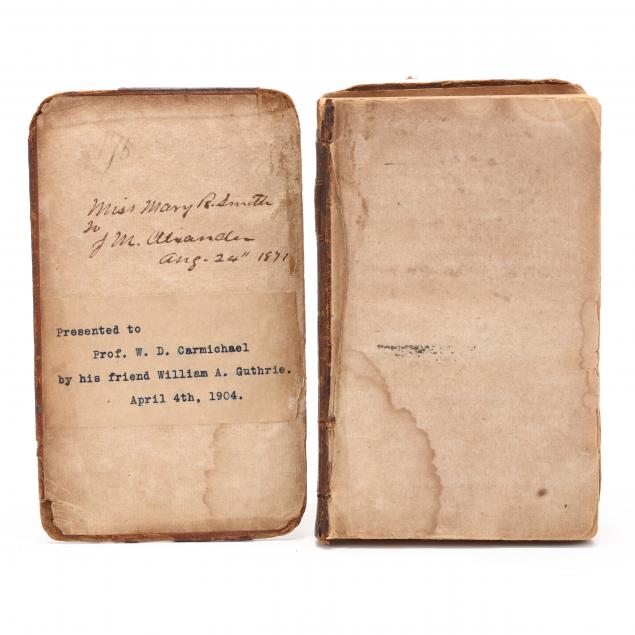 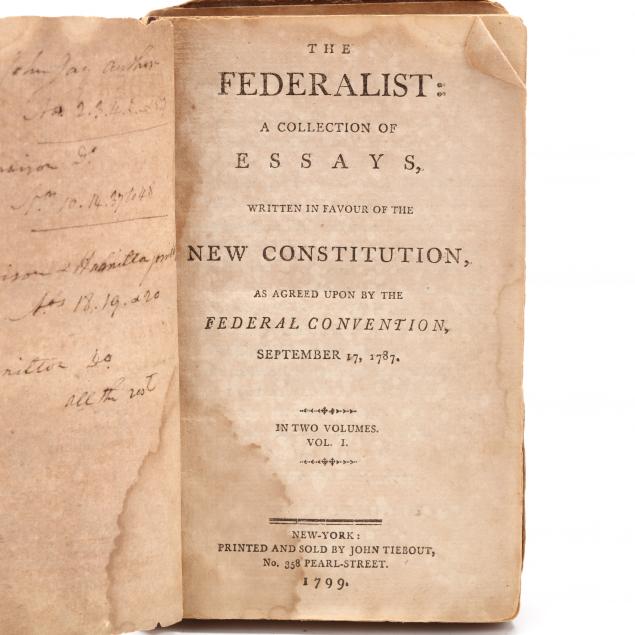 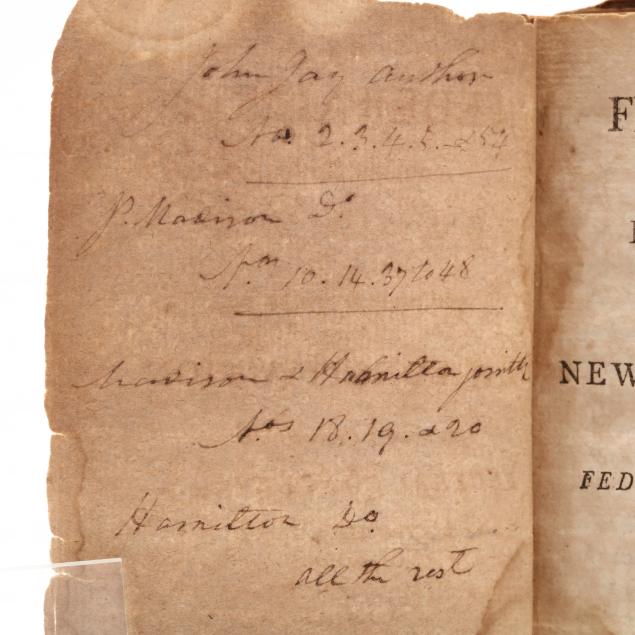 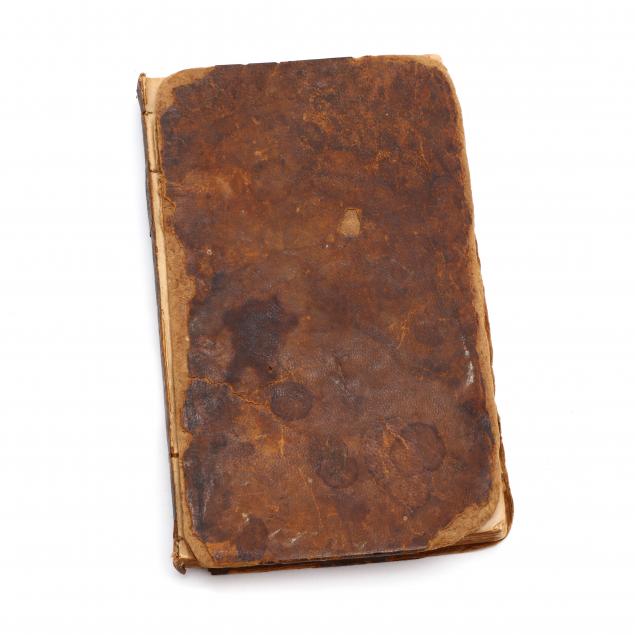 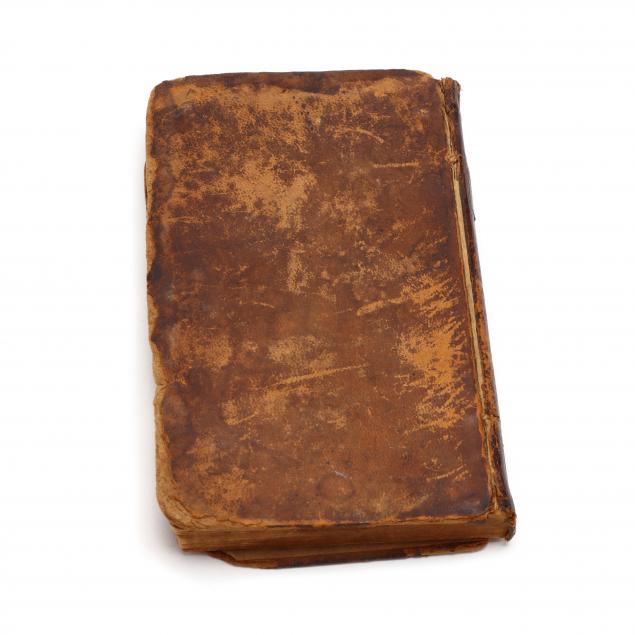 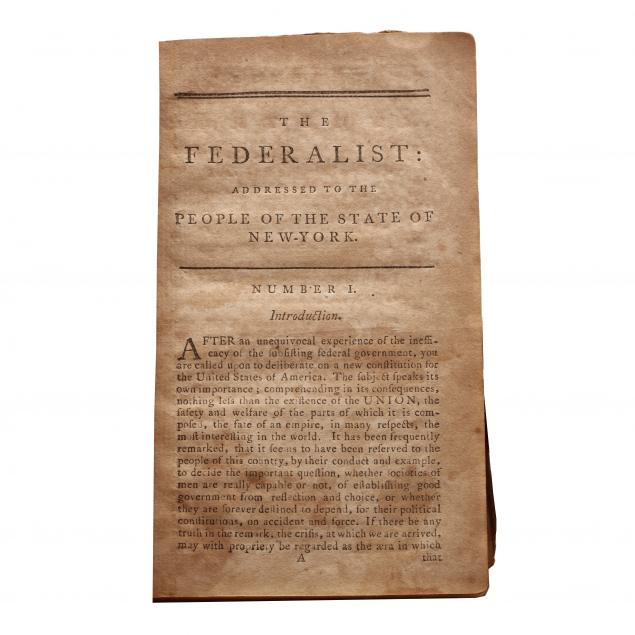 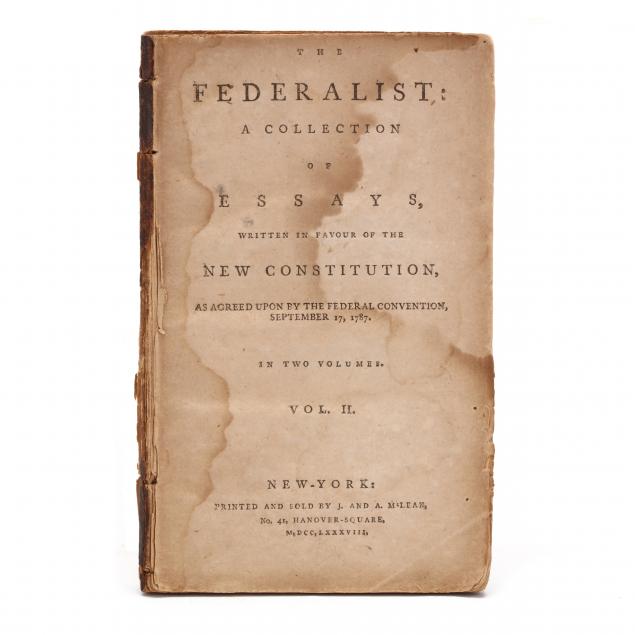 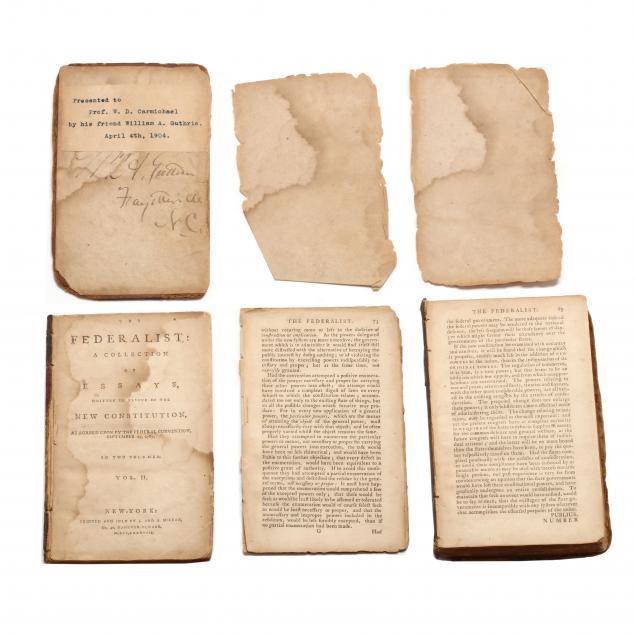