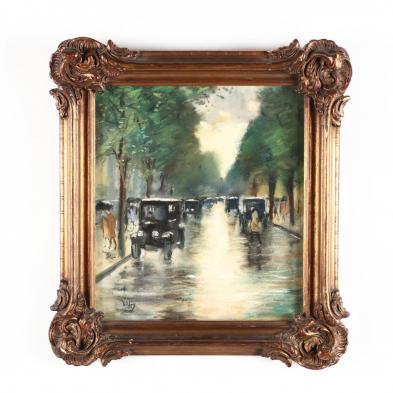 Directly from an estate, originally from New Jersey.

Associated with the Berlin Secession, to which he became an honorary member in 1921, Lesser Ury's atmospheric and impressionist views of his beloved Berlin are among his most sought after works.

Some minor rubbing to pastel; some minor chipping to frame. 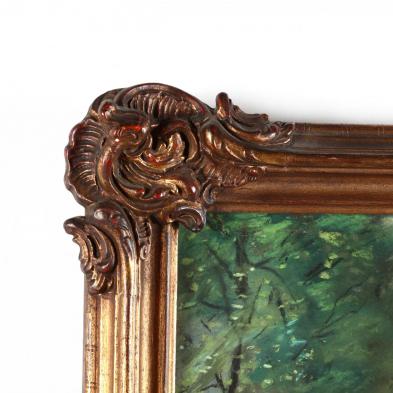 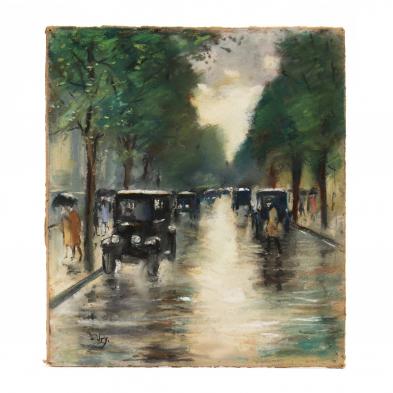 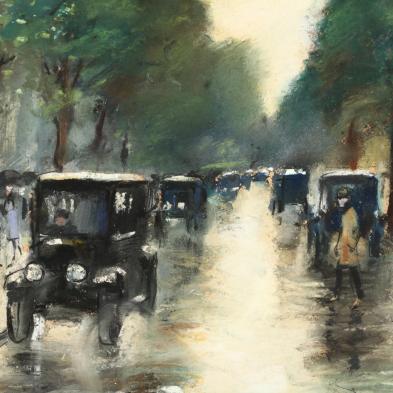 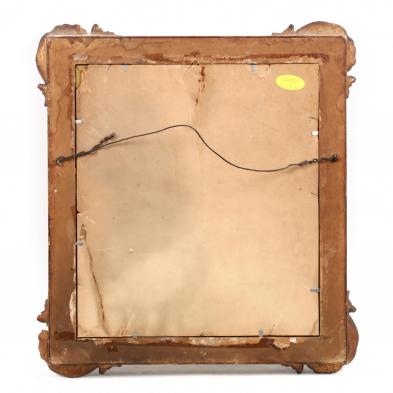 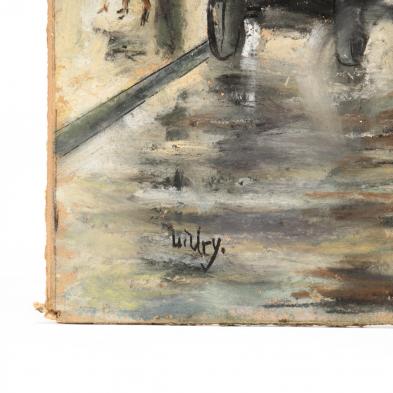 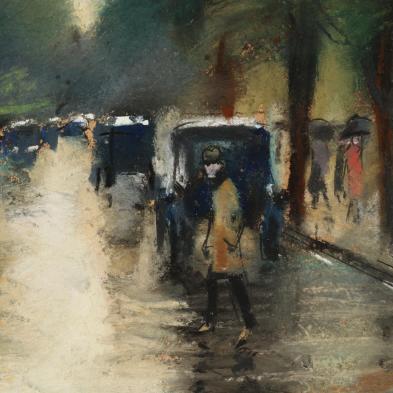 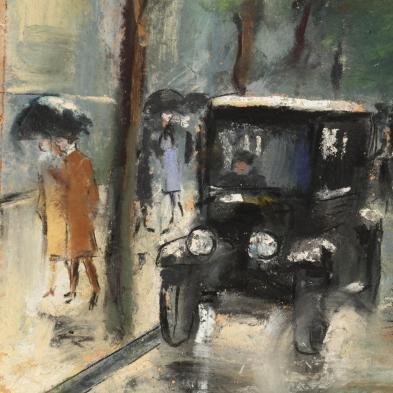 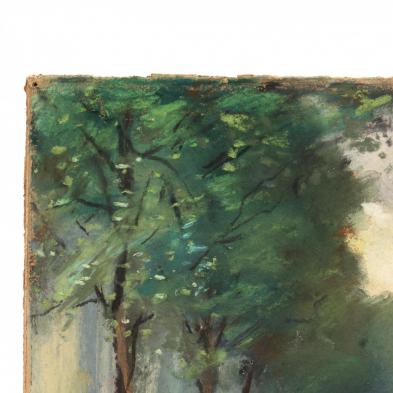 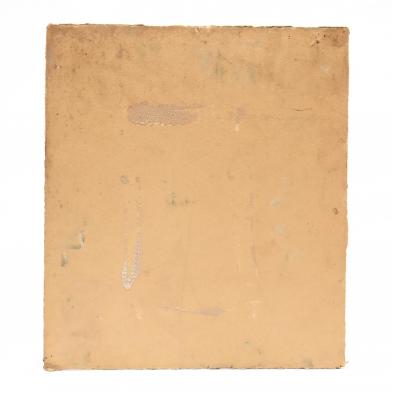