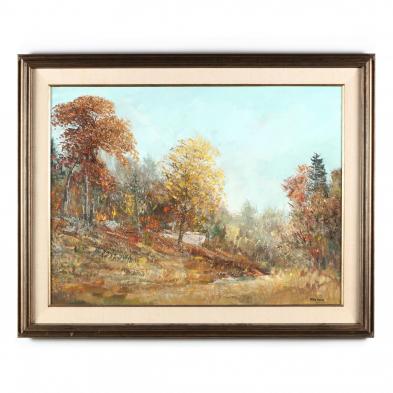 Being sold to benefit a Southeastern Institution 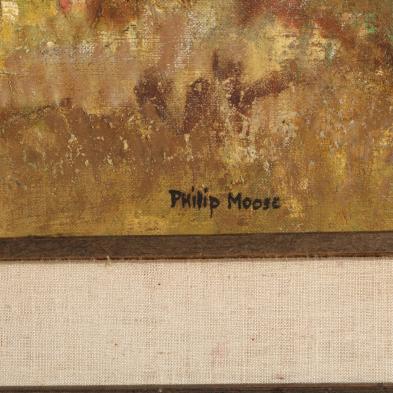 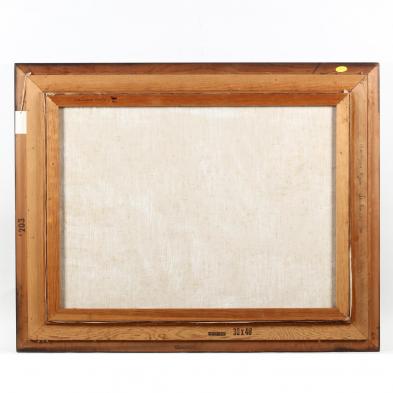