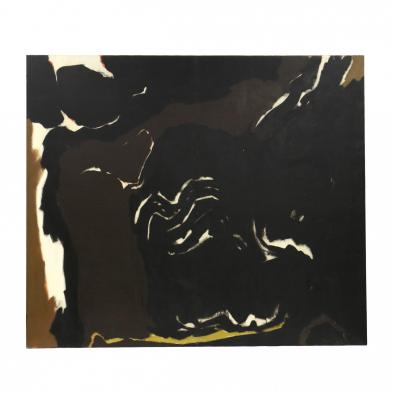 Born in Hartford, Connecticut, Dugmore received his bachelor's degree at the Hartford Art School. In 1940 he left for Kansas City where he studied with Thomas Hart Benton. After serving in the Marine Corps in World War II, he studied at the California School of Fine Arts in San Francisco. It was here that he met and studied with Clyfford Still, who had a profound influence on Dugmore's development as an abstract expressionist. In 1952 Dugmore moved to New York City and began exhibiting his work frequently at The Stable Gallery and later at the Howard Wise Gallery. His paintings have been exhibited alongside those of other prominent members of the New York School including Willem de Kooning, Philip Guston, Franz Kline, Robert Motherwell, Jackson Pollock and others in such museums as the San Francisco Museum of Modern Art; Smithsonian Institution, Washington, D.C.; Hirshhorn Museum & Sculpture Garden, Washington, D.C.; The Cleveland Museum of Art; the Art Institute of Chicago; the Solomon R. Guggenheim Museum, New York; and more. 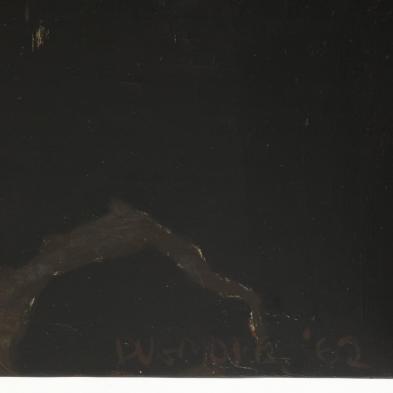 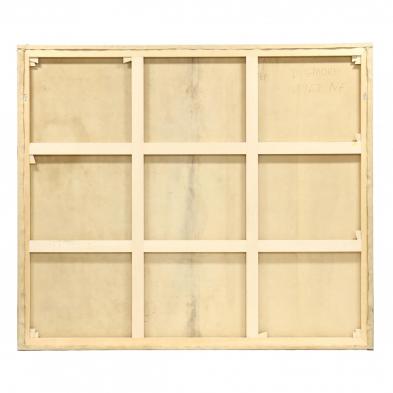