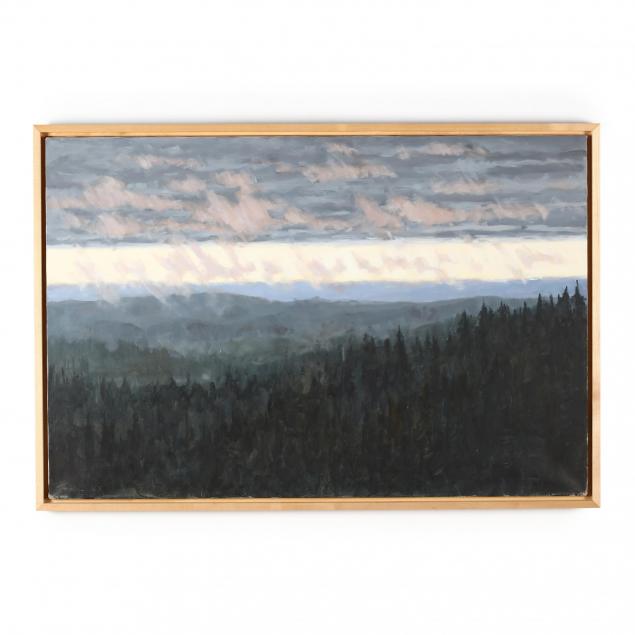 Born in Cleveland, Ohio, Joseph Fiore went to North Carolina in 1946 to study at Black Mountain College. After a brief sojourn to California, where he continued his studies at the San Francisco Art Institute, he returned to Black Mountain to accept a faculty position in anticipation of Josef Albers' departure. He remained at the college until its closure in 1957. Unfortunately, much of his work from this period was destroyed in a fire. The present painting is a strong example of his later traditional landscape paintings.

Minor rubbing to edges of canvas; several minor light scratches and one spot to canvas. 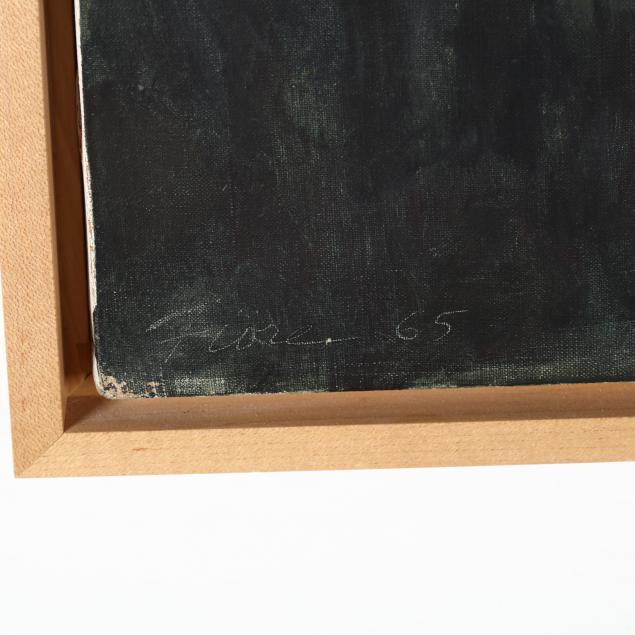 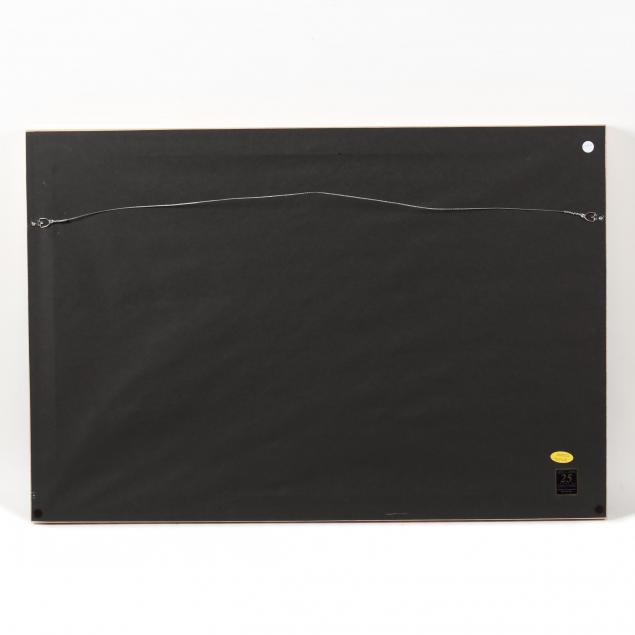