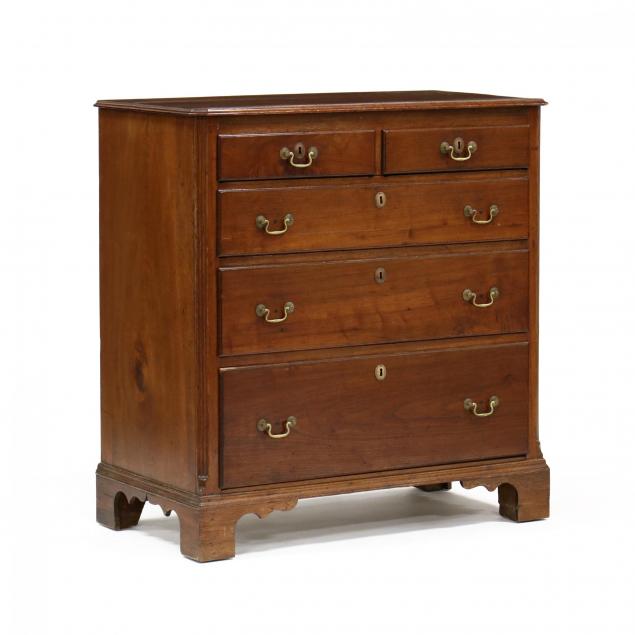 Deaccessioned from Colonial Williamsburg with number 1938-147. 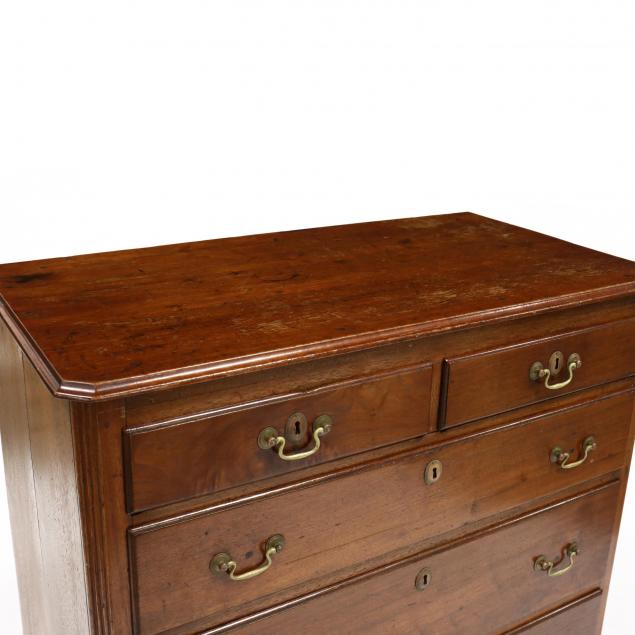 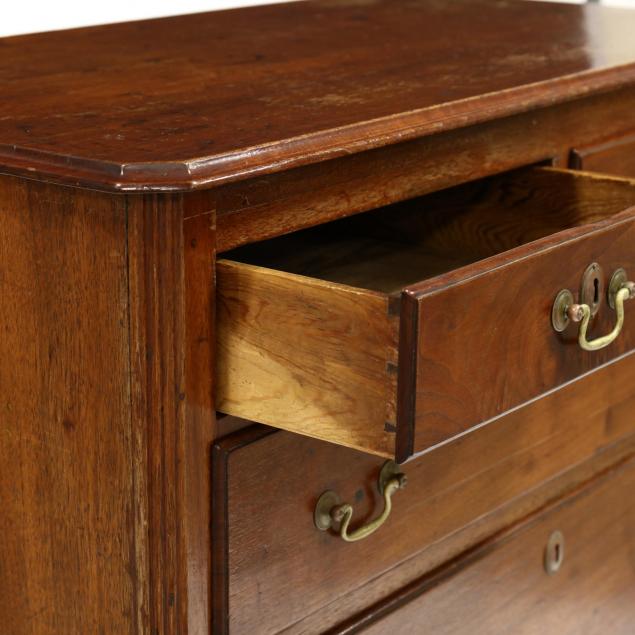 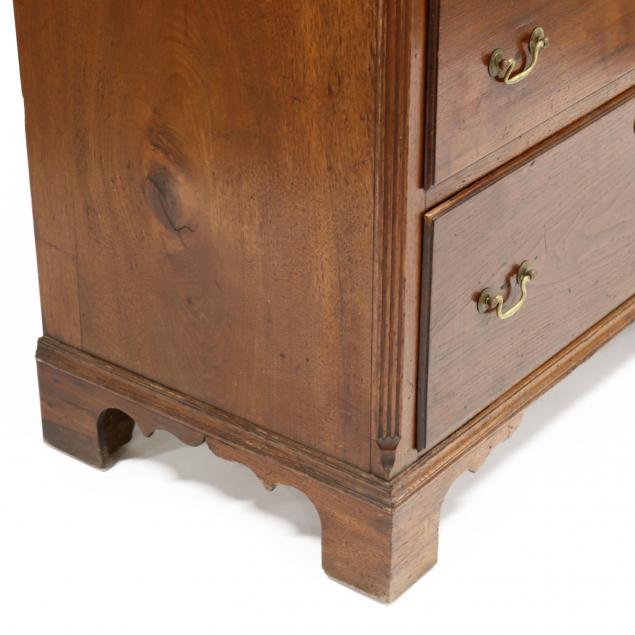 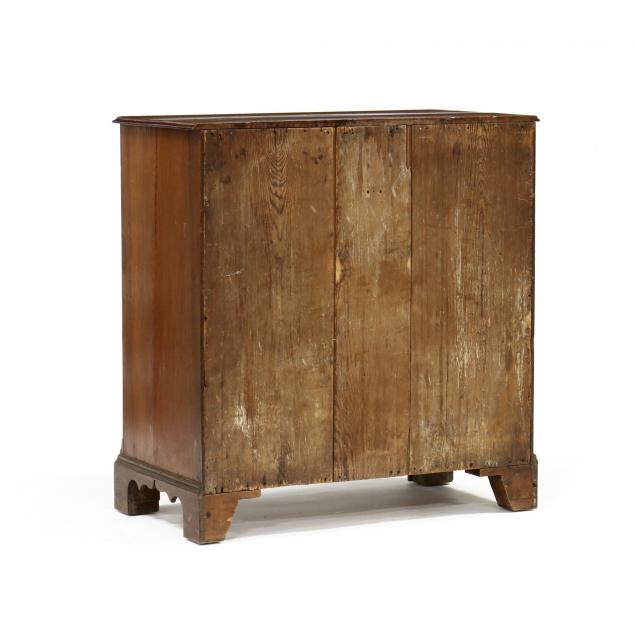 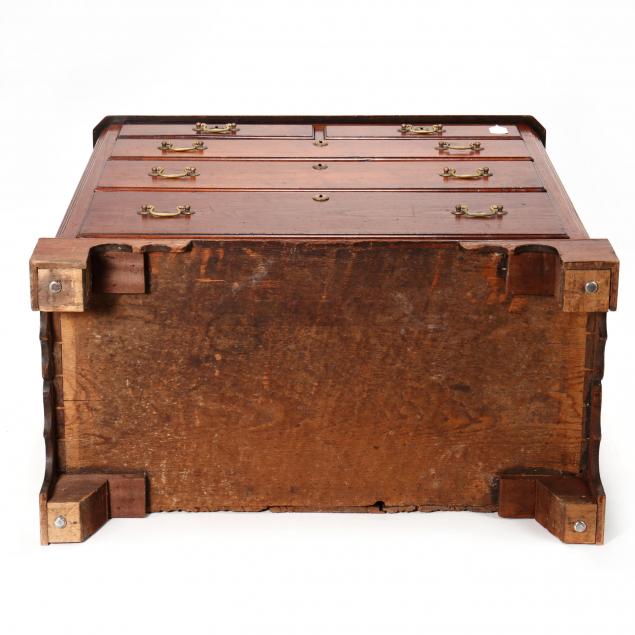 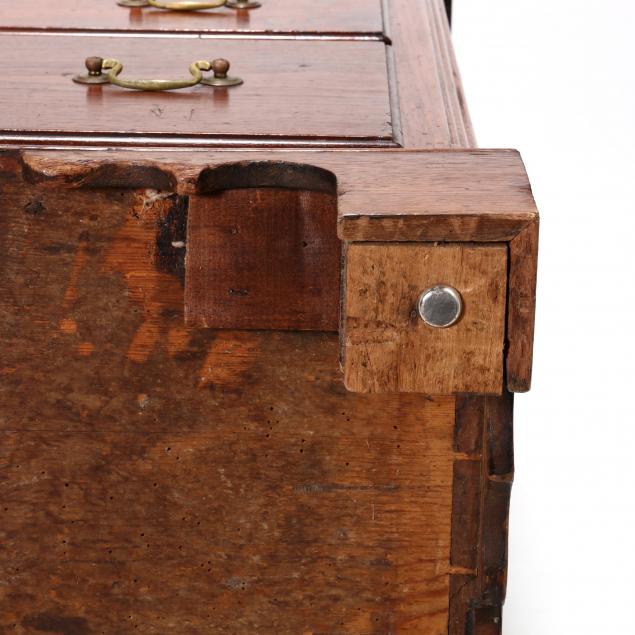 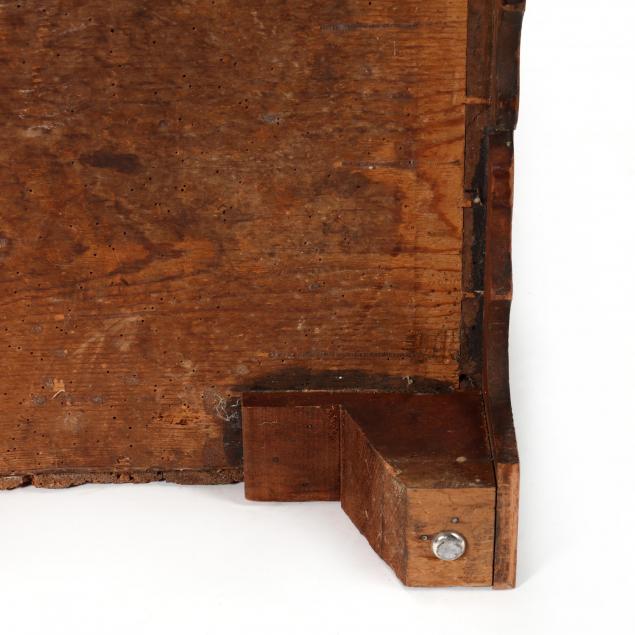 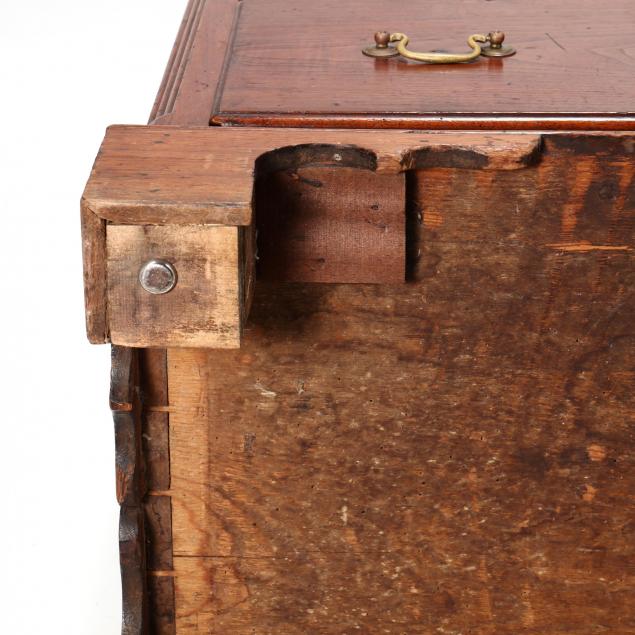 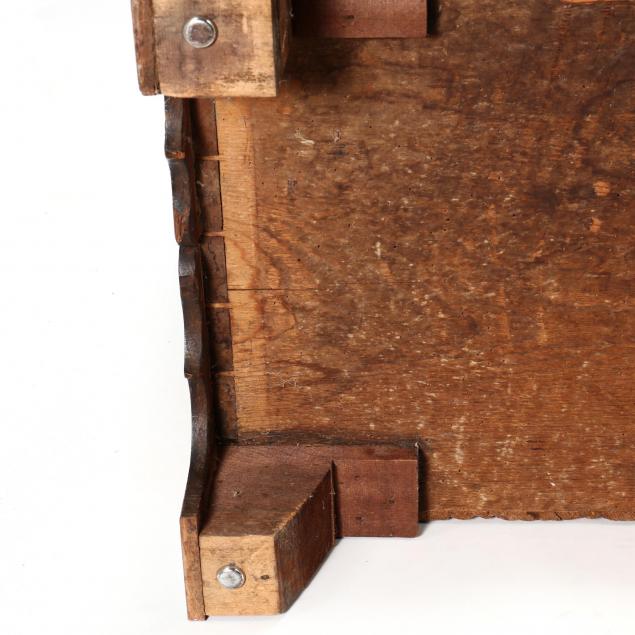 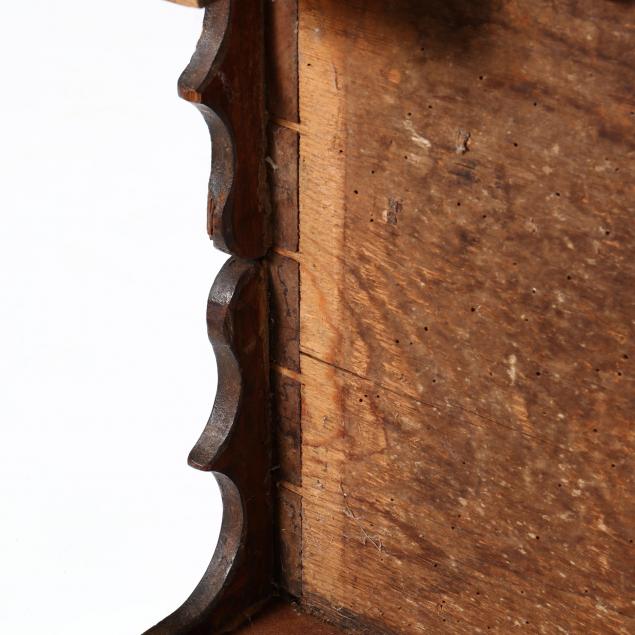 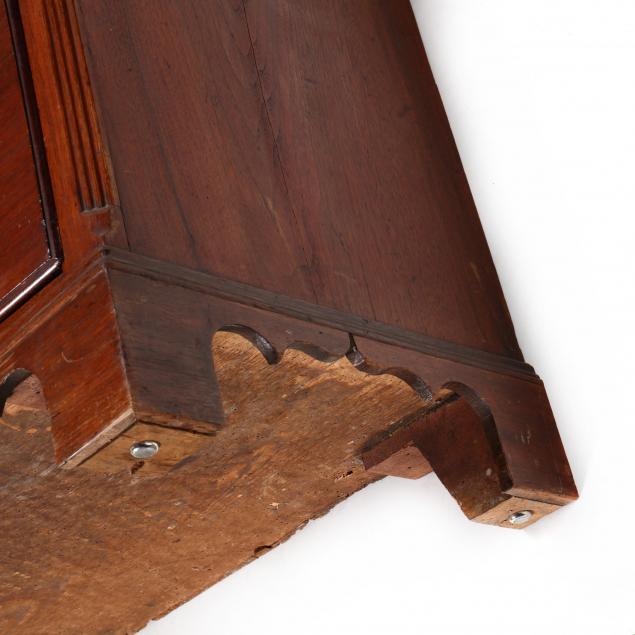