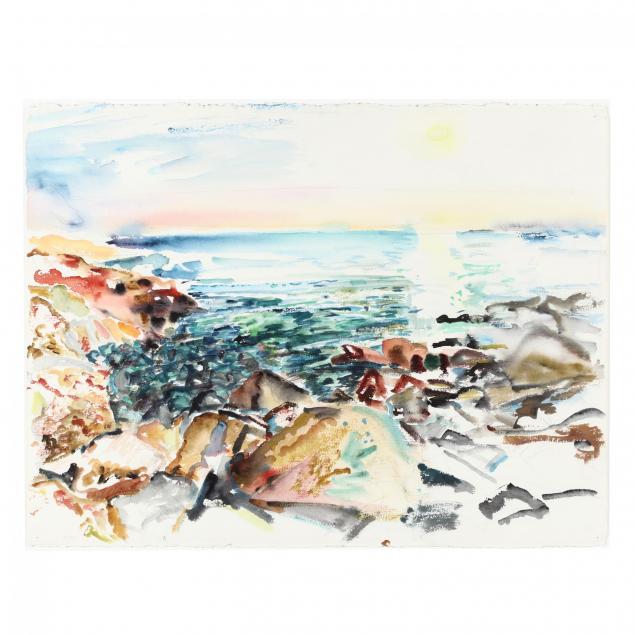 Originally from Boston, Bernard Chaet studied at the School of the Museum of Fine Arts where he became affiliated with the Boston Expressionists. A four decade career as a professor of art at Yale University began in 1951 as he worked alongside Josef Albers to revamp the university's art department. During his tenure at Yale, Chaet's students included Janet Fish, Chuck Close, and Richard Serra. His work is represented in the collections of the Brooklyn Museum, the Art Institute of Chicago, the Metropolitan Museum of Art in New York, the DeCordova Sculpture Park and Museum in Lincoln, Massachusetts, the Hirshhorn Museum and Sculpture Garden in Washington, D.C., the Museum of Fine Arts in Boston, and the Yale University Art Gallery. 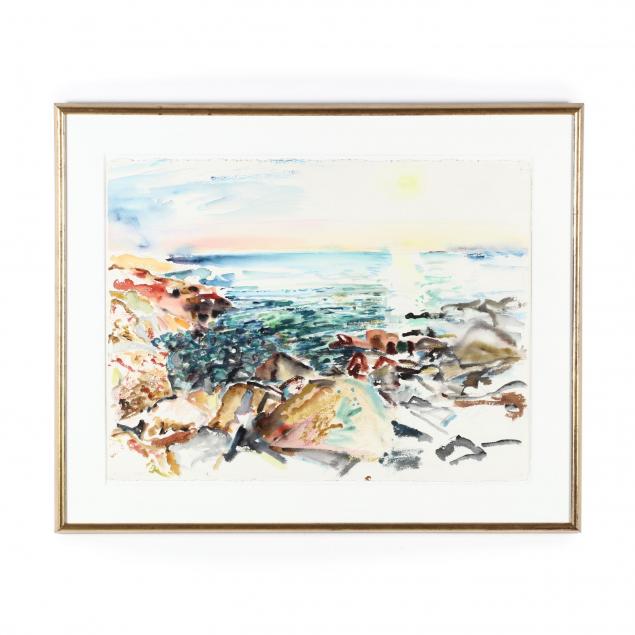 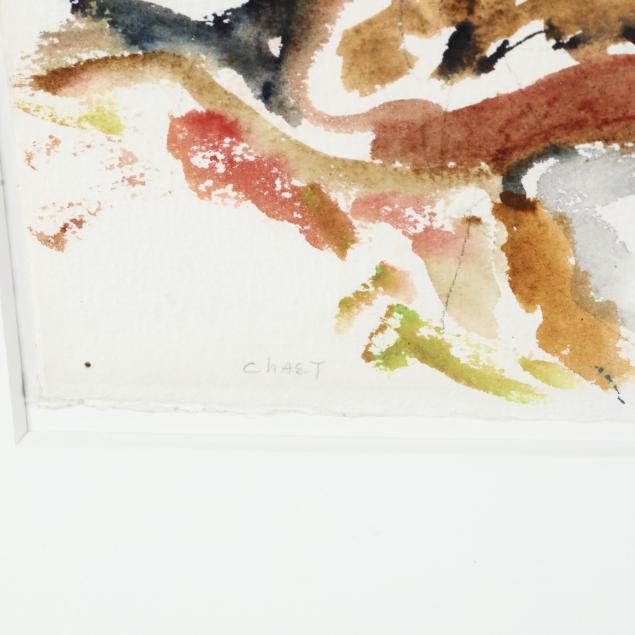 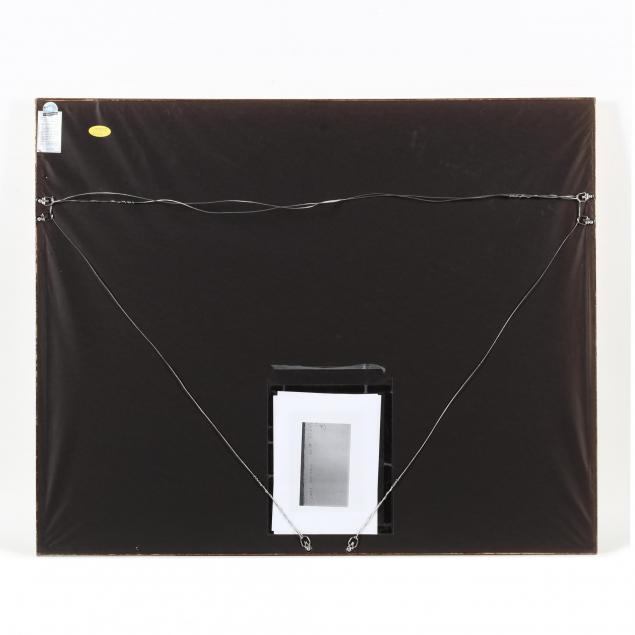 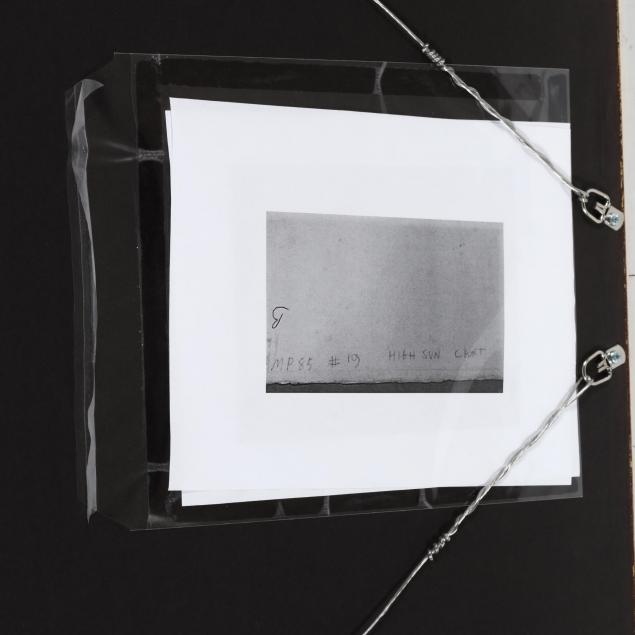