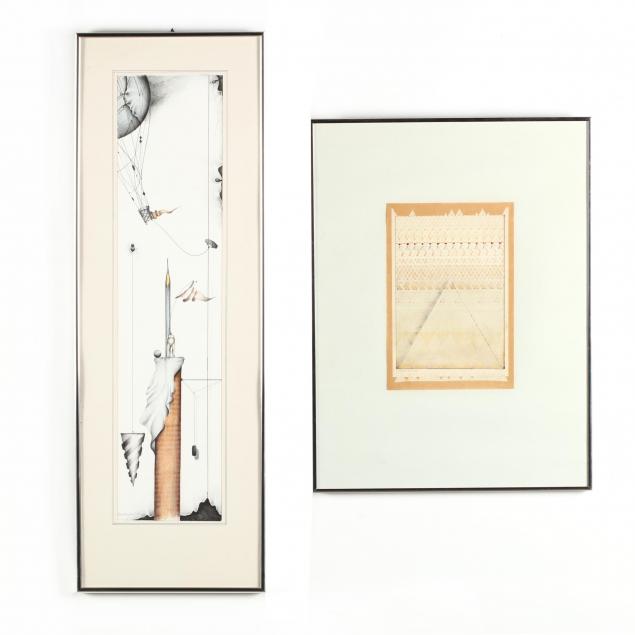 Mel Stanforth was Professor Emeritus at the East Carolina University School of Art. Ricardo Calanchini was born in Santa Fe, Argentina. He spent a brief period in NC, from 1998 until 2000, first at the International Art Colony at Bald Head Island and culminating in an exhibition of his work at the University of North Carolina at Chapel Hill. 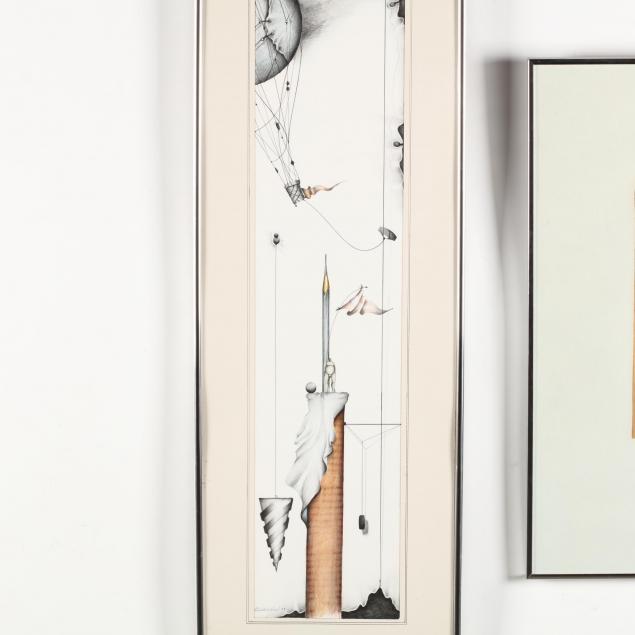 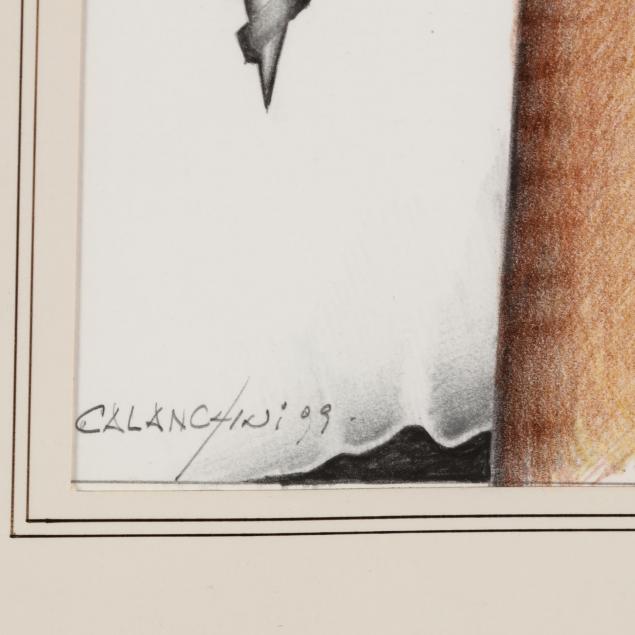 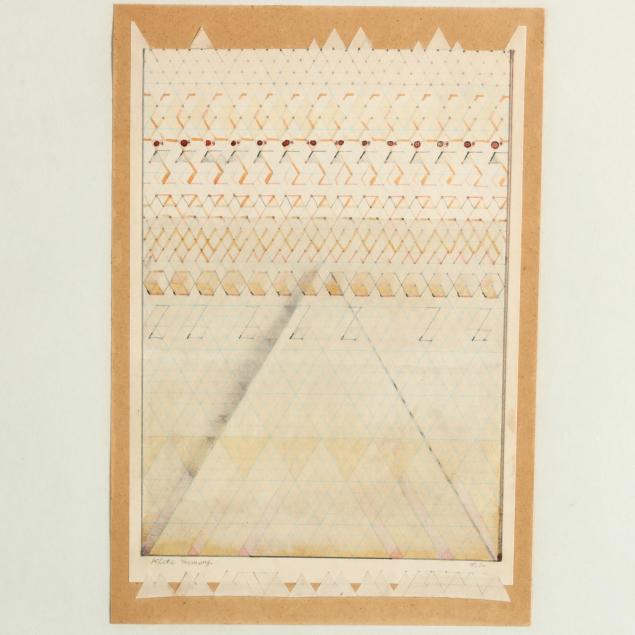 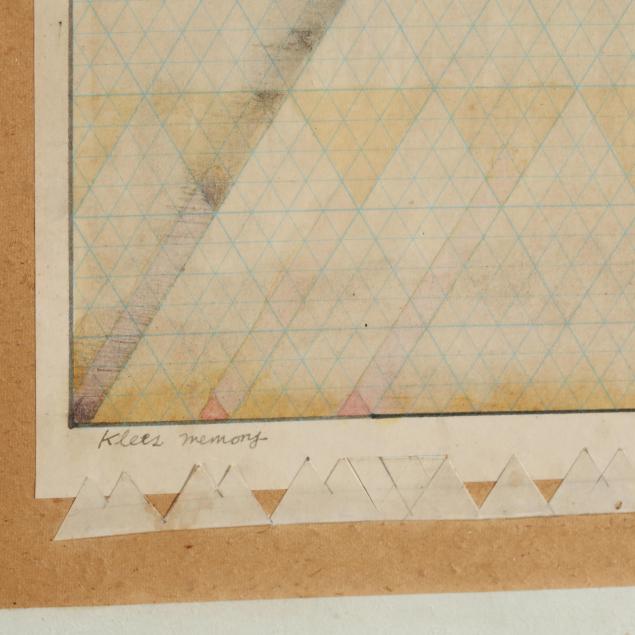 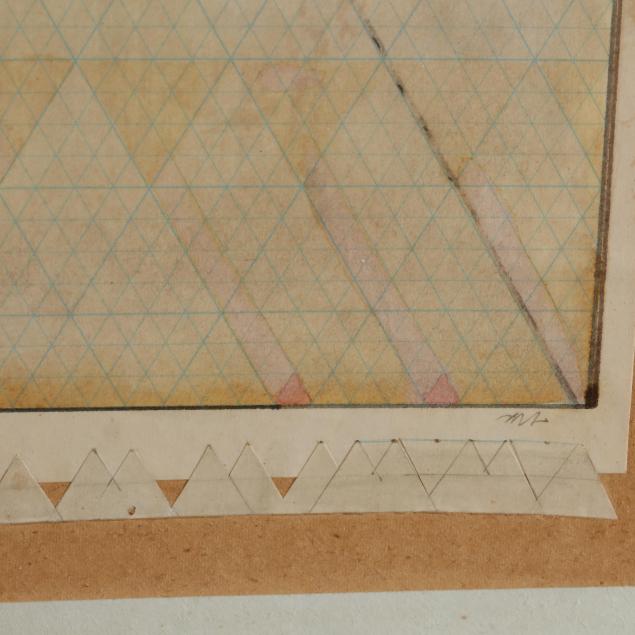 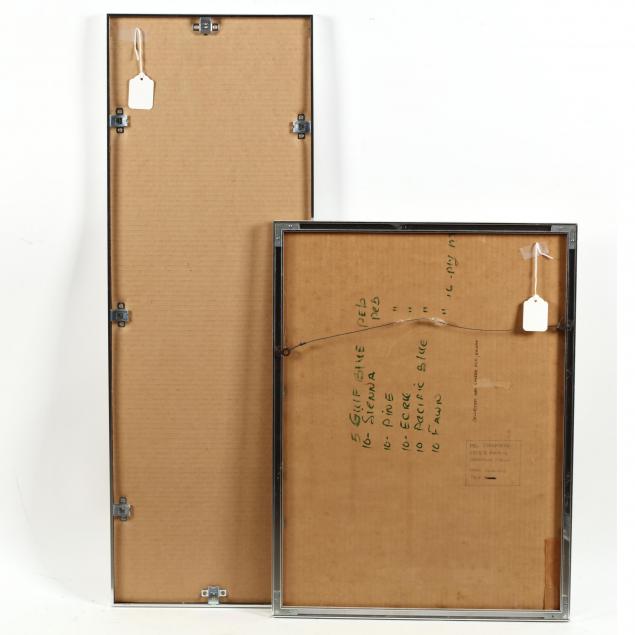