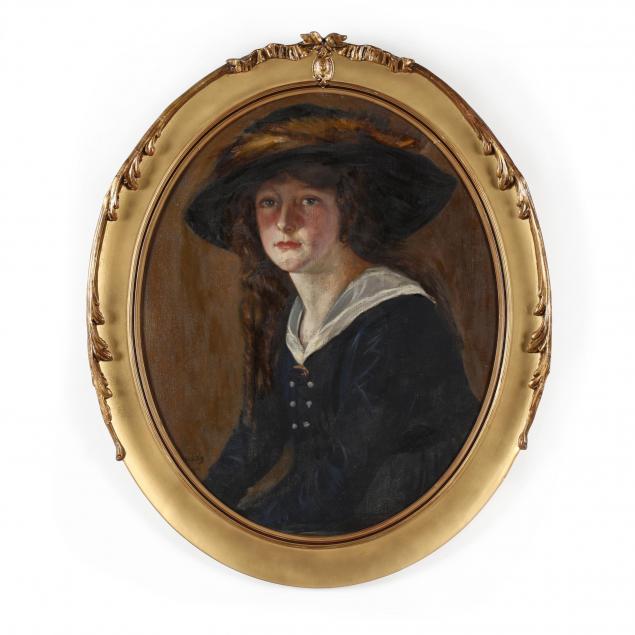 A noted society portraitist, George Charles Aid began his art studies at the School of Fine Art in St. Louis. In 1899 he left for France, where he continued his studies first at the Académie Julian and then at the Académie de la Grande Chaumière. Following WWI, he and his wife returned from the continent and settled in the artist colony of Tryon, North Carolina. 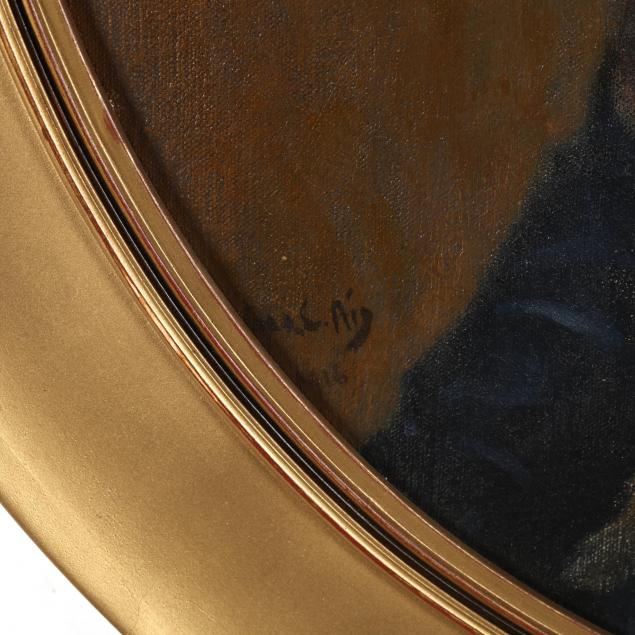