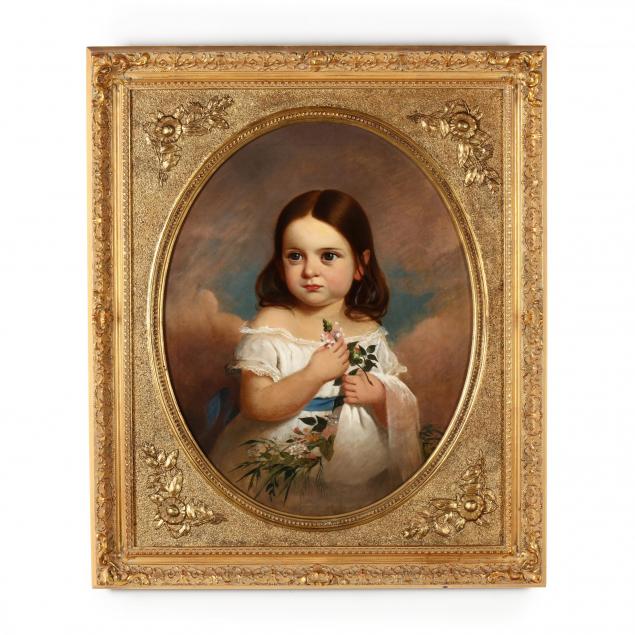 Elspeth Wilson "Elsa" Ferguson was born on December 20, 1856, in Milwaukee, Wisconsin. Her parents were David and Lucretia Ferguson. In 1881 she married Fred Asa Cary, with whom she had one child. Elsa died on September 27, 1933 in Chicago, Illinois.

Small patch to the verso with minor associated re-touch. 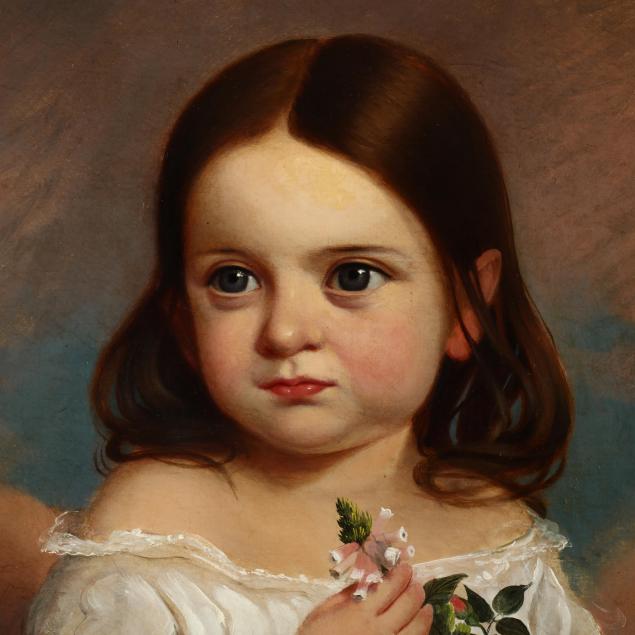 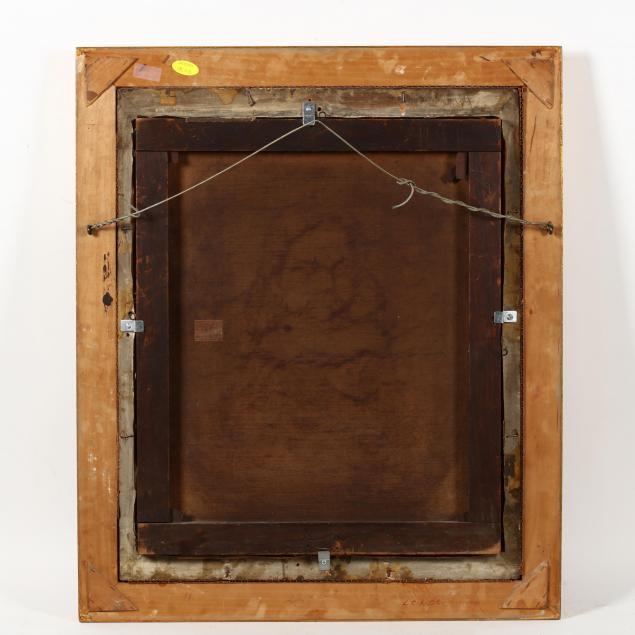