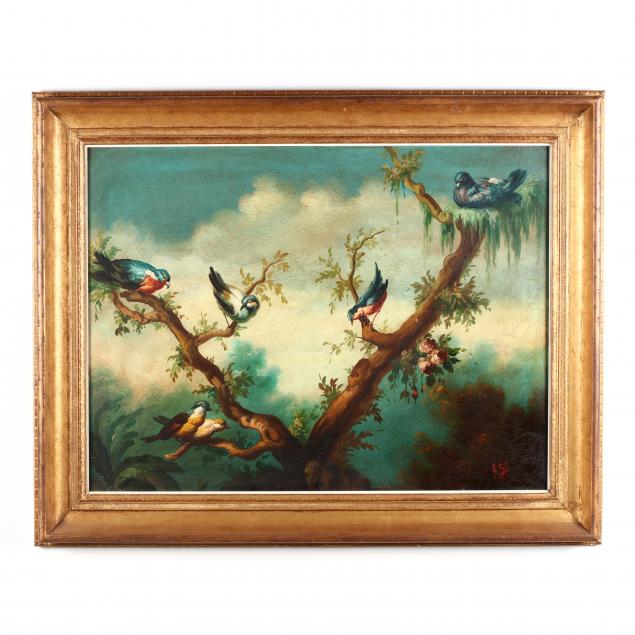 Ira Monte studied at the Fine Arts Academy in Barcelona (1937-1941) and the Academia de Bellas Artes in Madrid (1954). From 1960 until 1965 he worked as a conservator at the Sevilla Museum. He exhibited often during his lifetime and maintained studios in Barcelona and Rome. 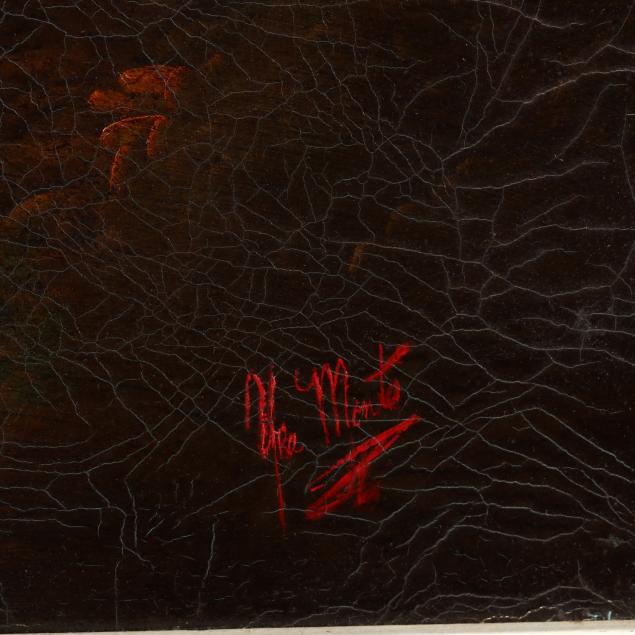 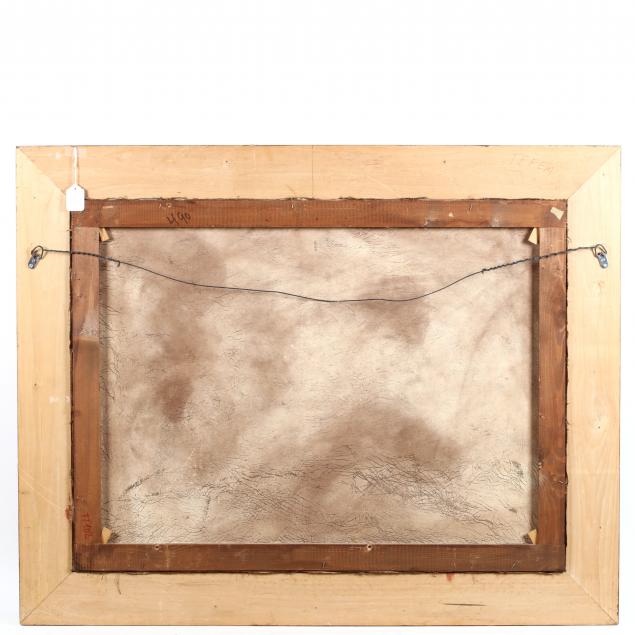