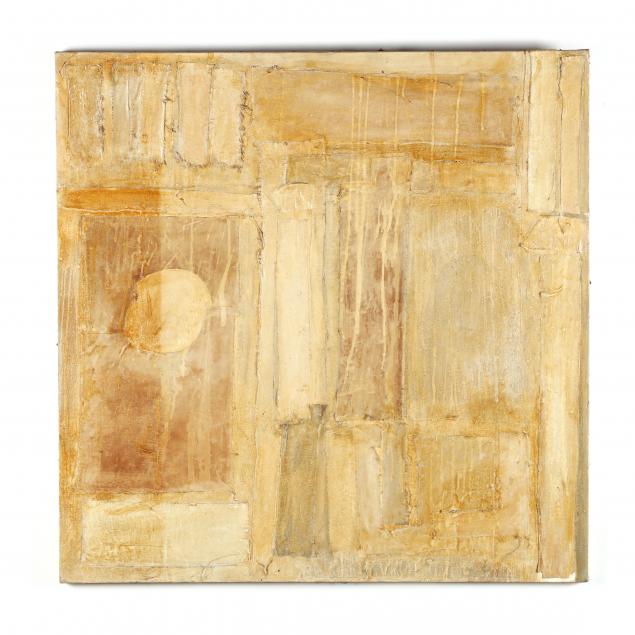 From the Collection of John Ehle and Rosemary Harris, Winston-Salem, North Carolina

Ted Potter was the first full-time director of the Winston-Salem Gallery of Fine Arts, which developed into the Southeastern Center for Contemporary Art under his visionary direction. He then served as director for the Anderson Gallery at Virginia Commonwealth University in Richmond from 1996-2005. 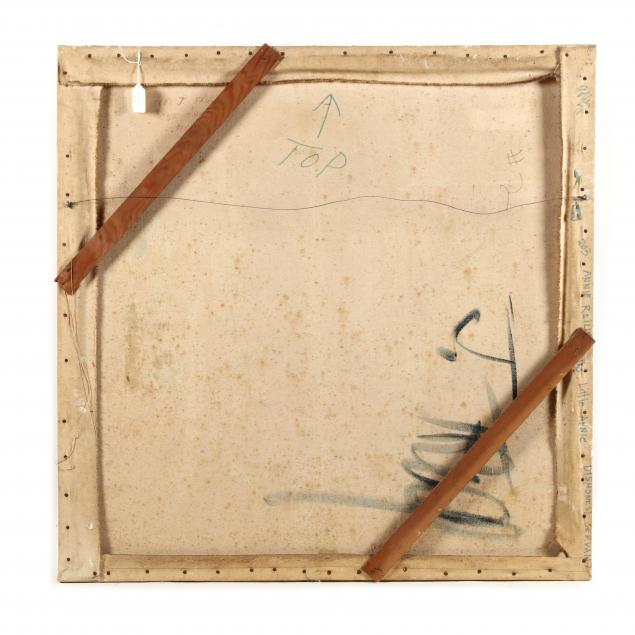 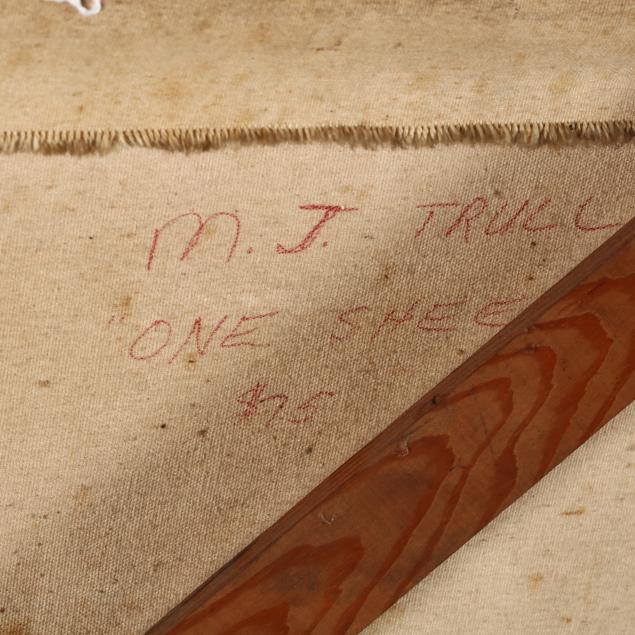 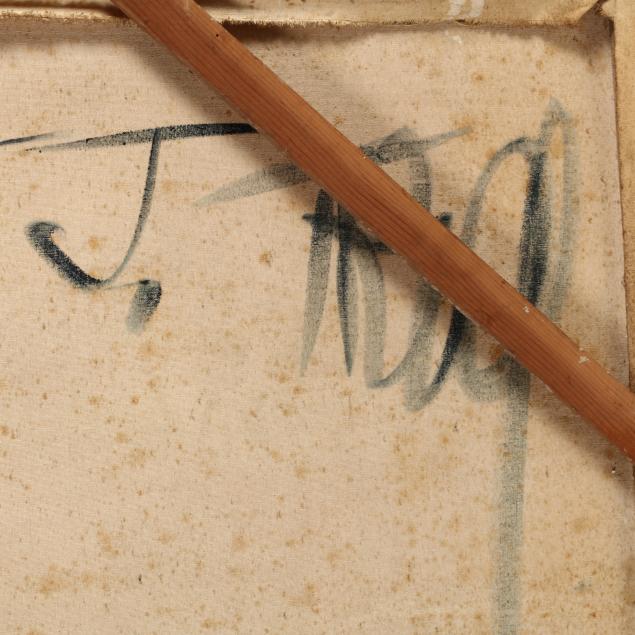