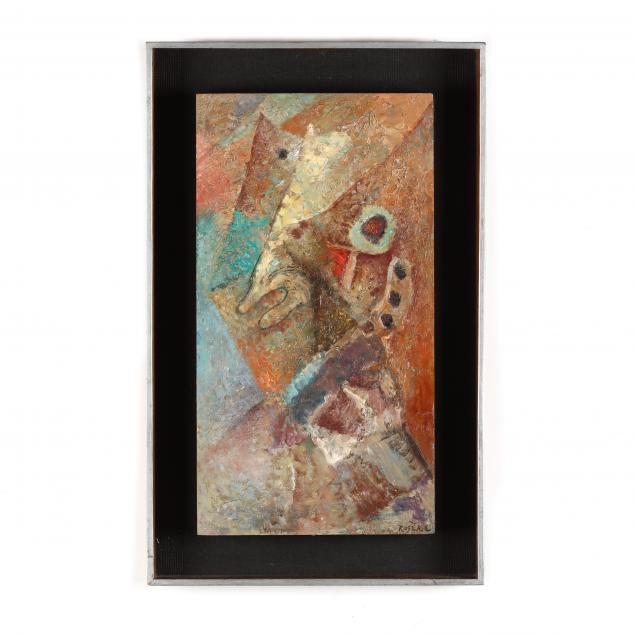 Rogère was born in Jeanerette, Louisiana and raised in a family with a strong Cajun background. After serving in the US Navy during the Korean War, Rogère returned to the US and moved to New York City. His art training began in New York City, but continued in San Francisco and Cuernavaca, Mexico. By 1975, he was back in Louisiana. 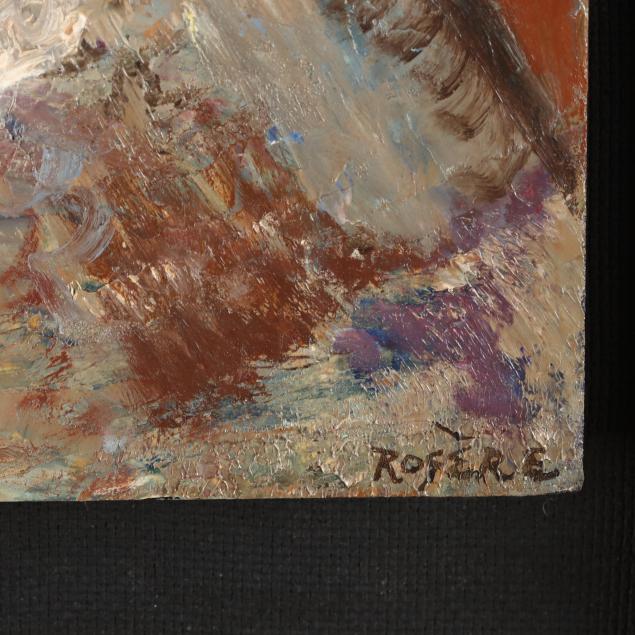 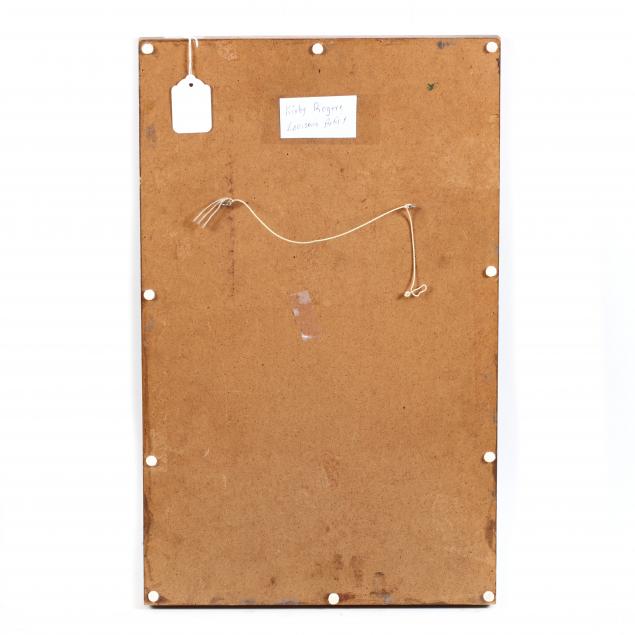