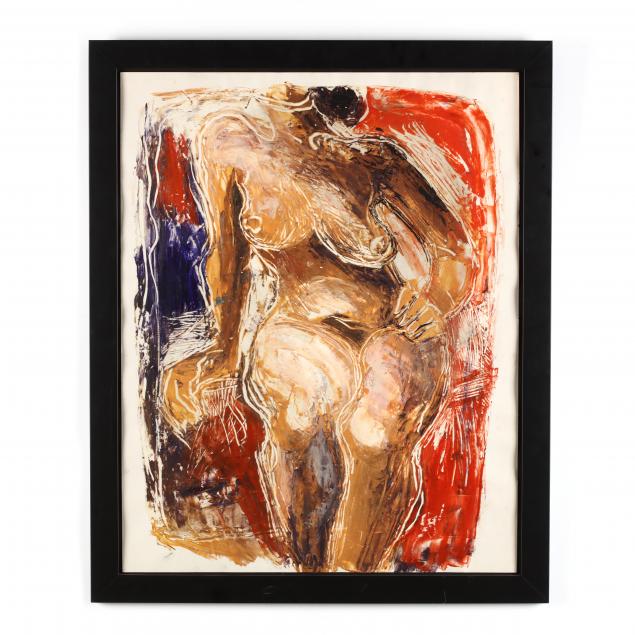 We wish to thank Joe Rowand for his assistance in cataloguing this lot.

Pin hole in each corner; not examined out of the frame. 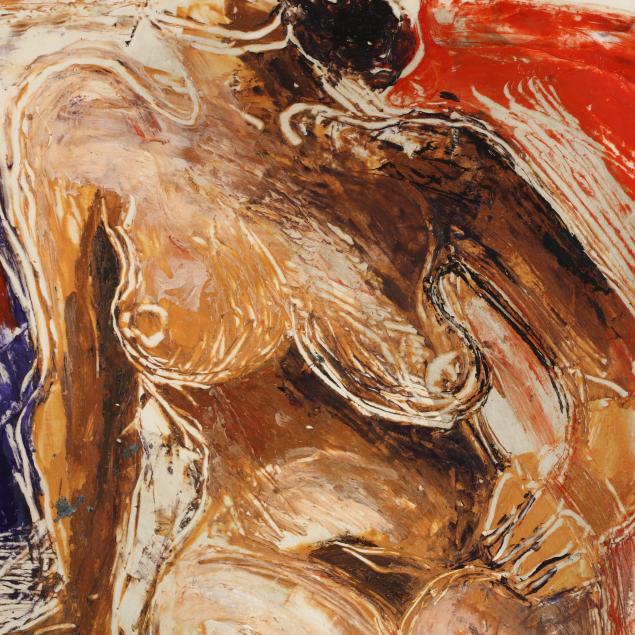 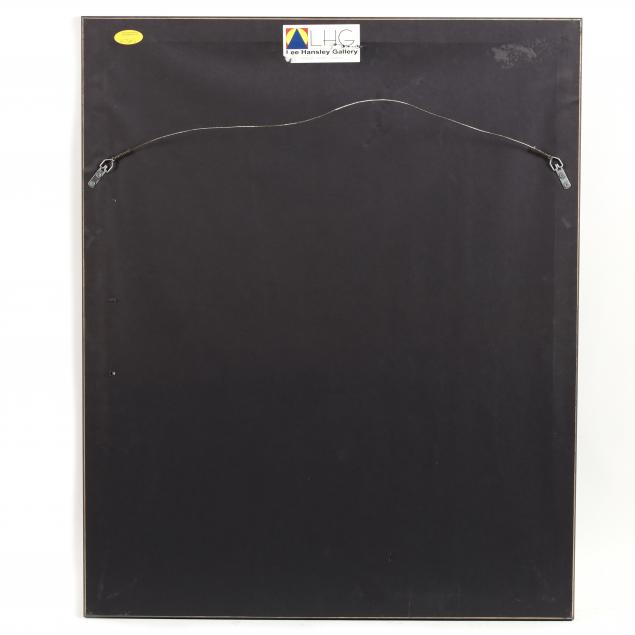