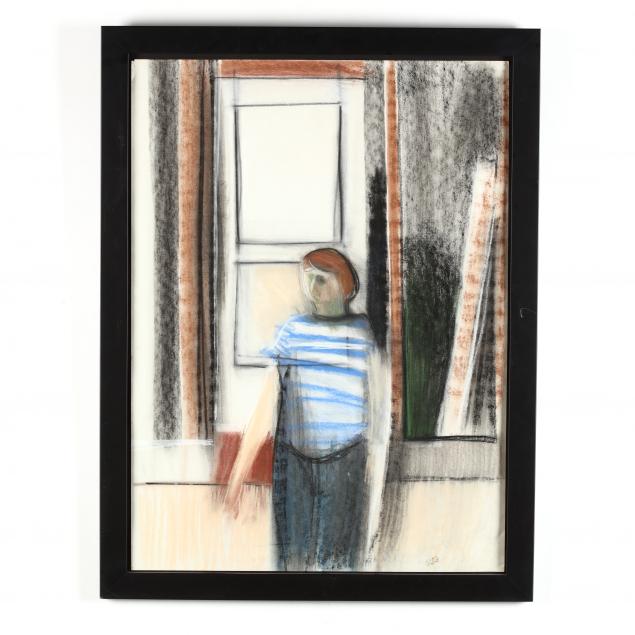 Pin hole to each corner; not examined out of the frame. 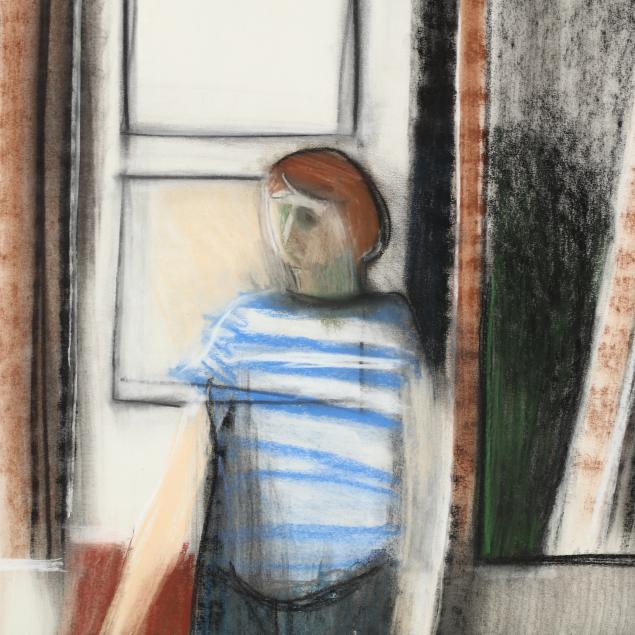 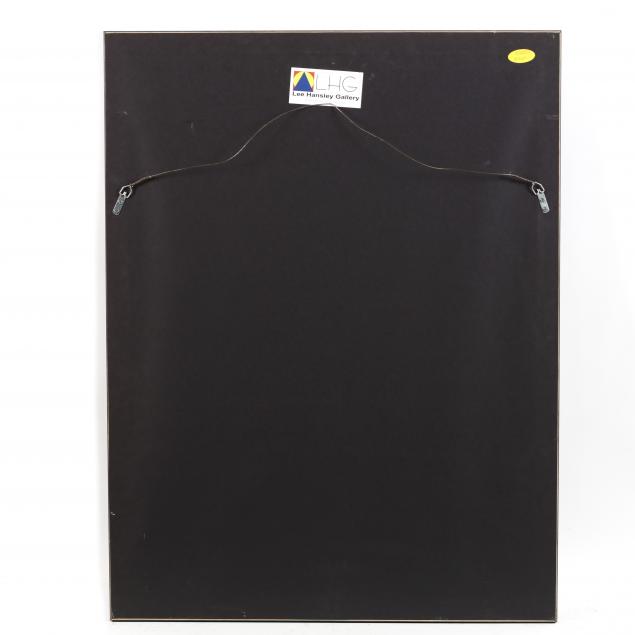