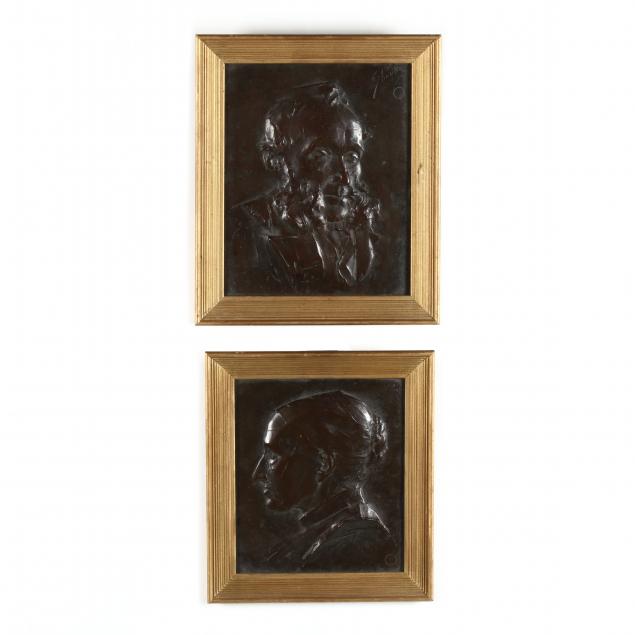 William Somerville Shanks studied at the Glasgow School of Art while working full time as a textile designer. Determined to paint full time, he moved to Paris to study at the Academie Julian. He is best known for his still lifes and portraits, exhibiting often. 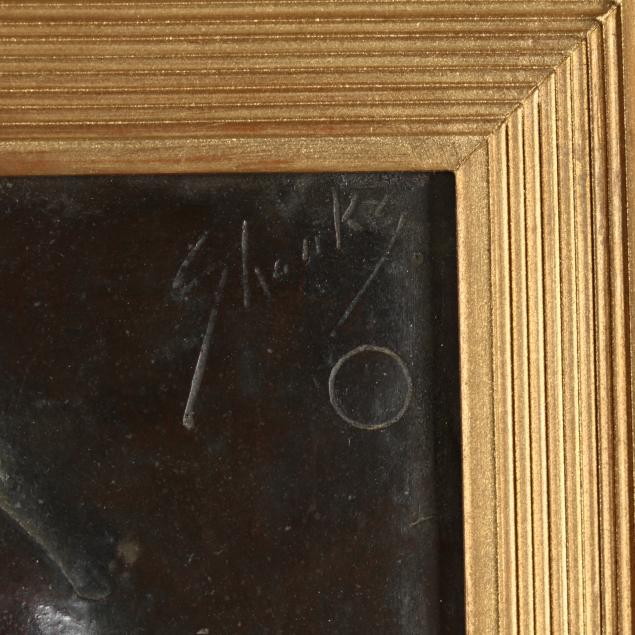 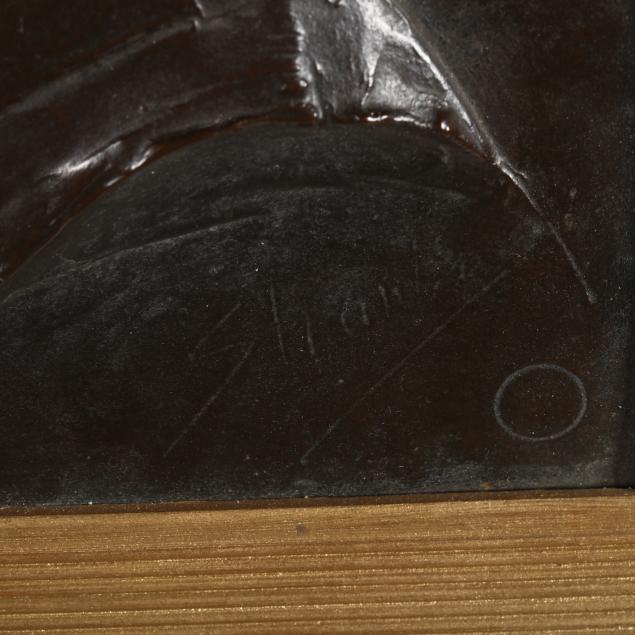 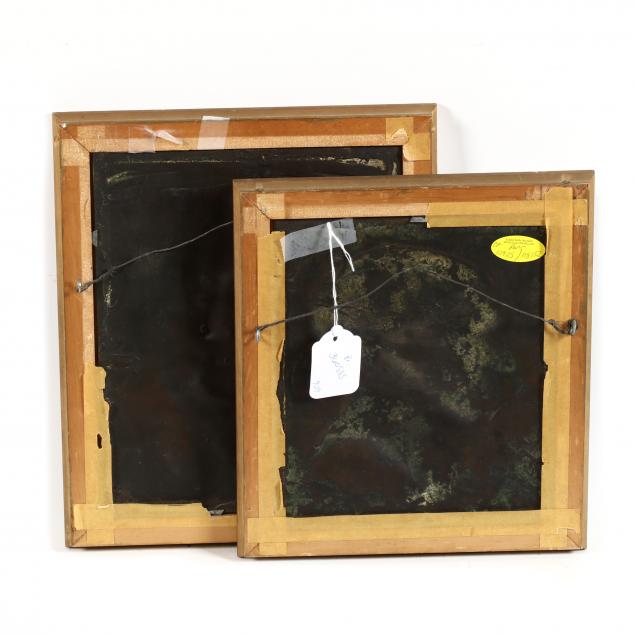