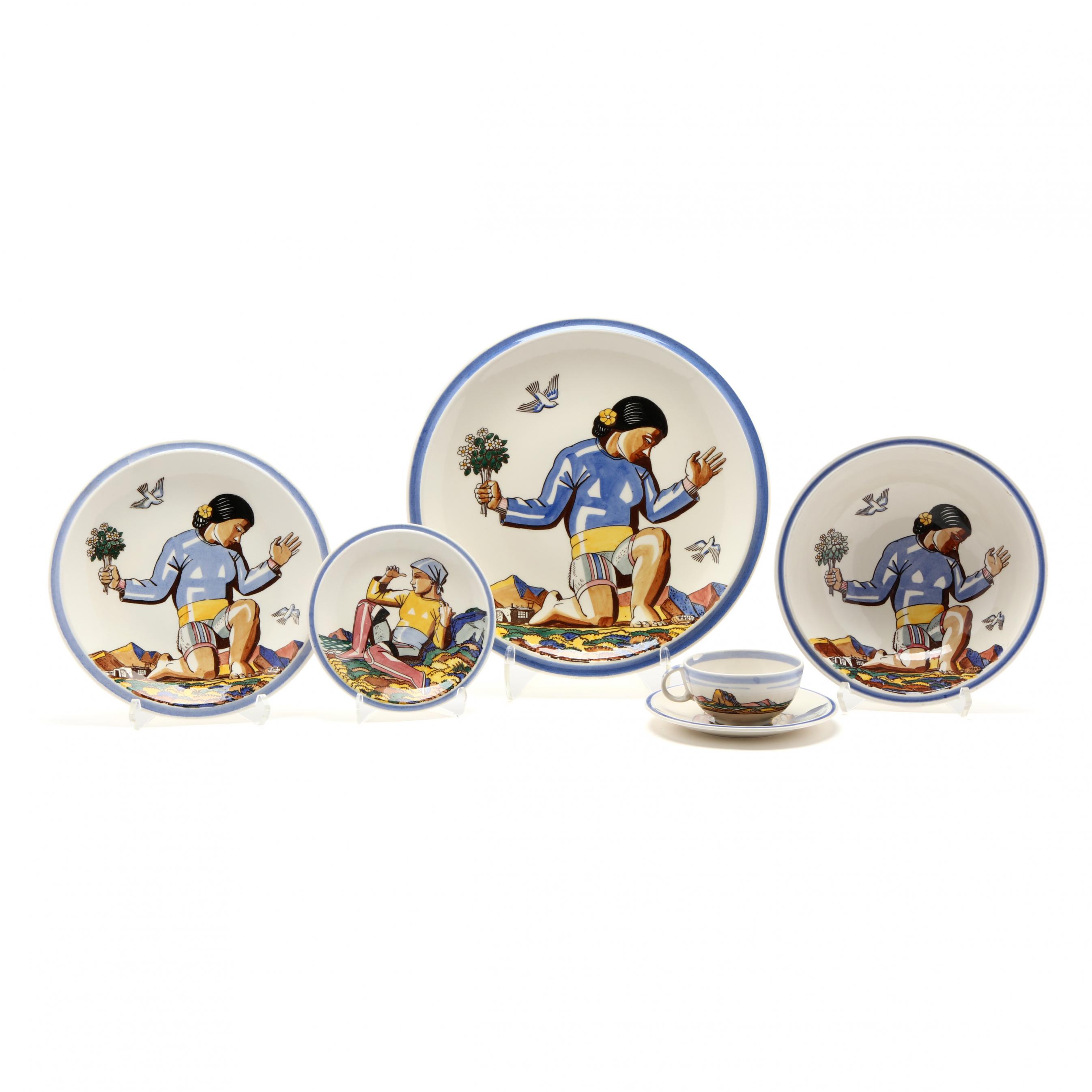 Salamina is the largest Greek island in the Saronic Gulf and home to one of the most important naval battles, the Battle of Salamis, 480 BC in which an alliance of Greek fleet defeated a much larger Persian fleet. 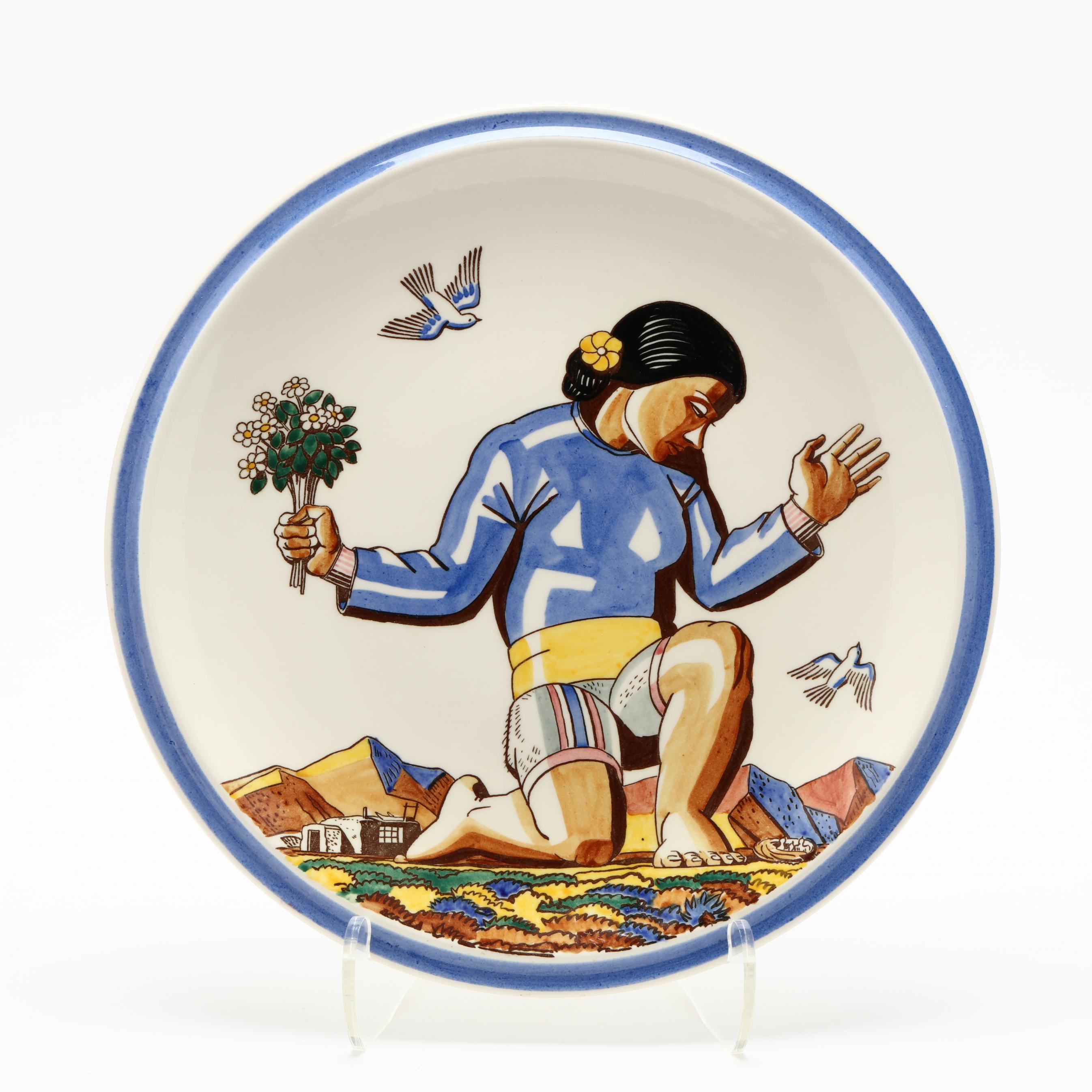 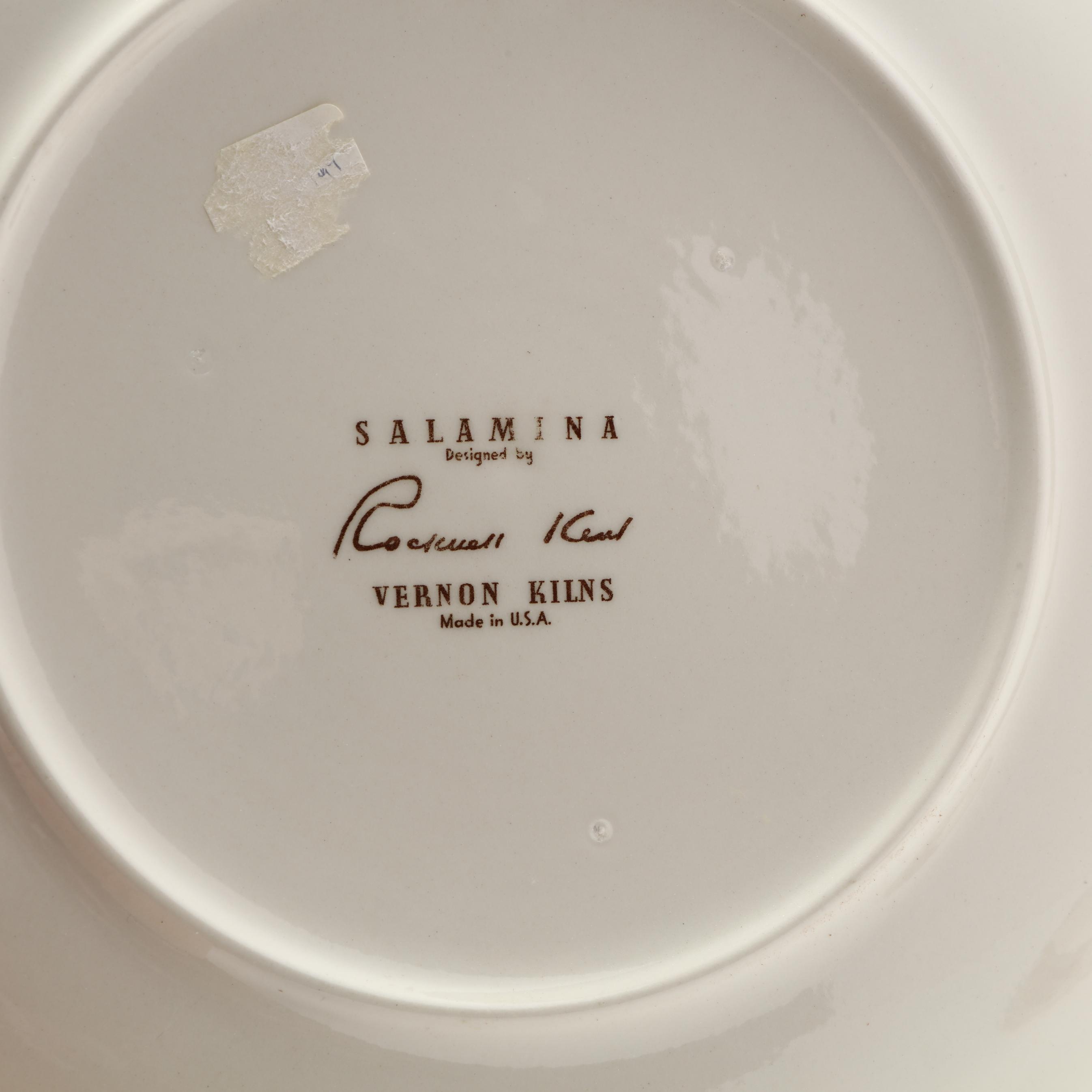 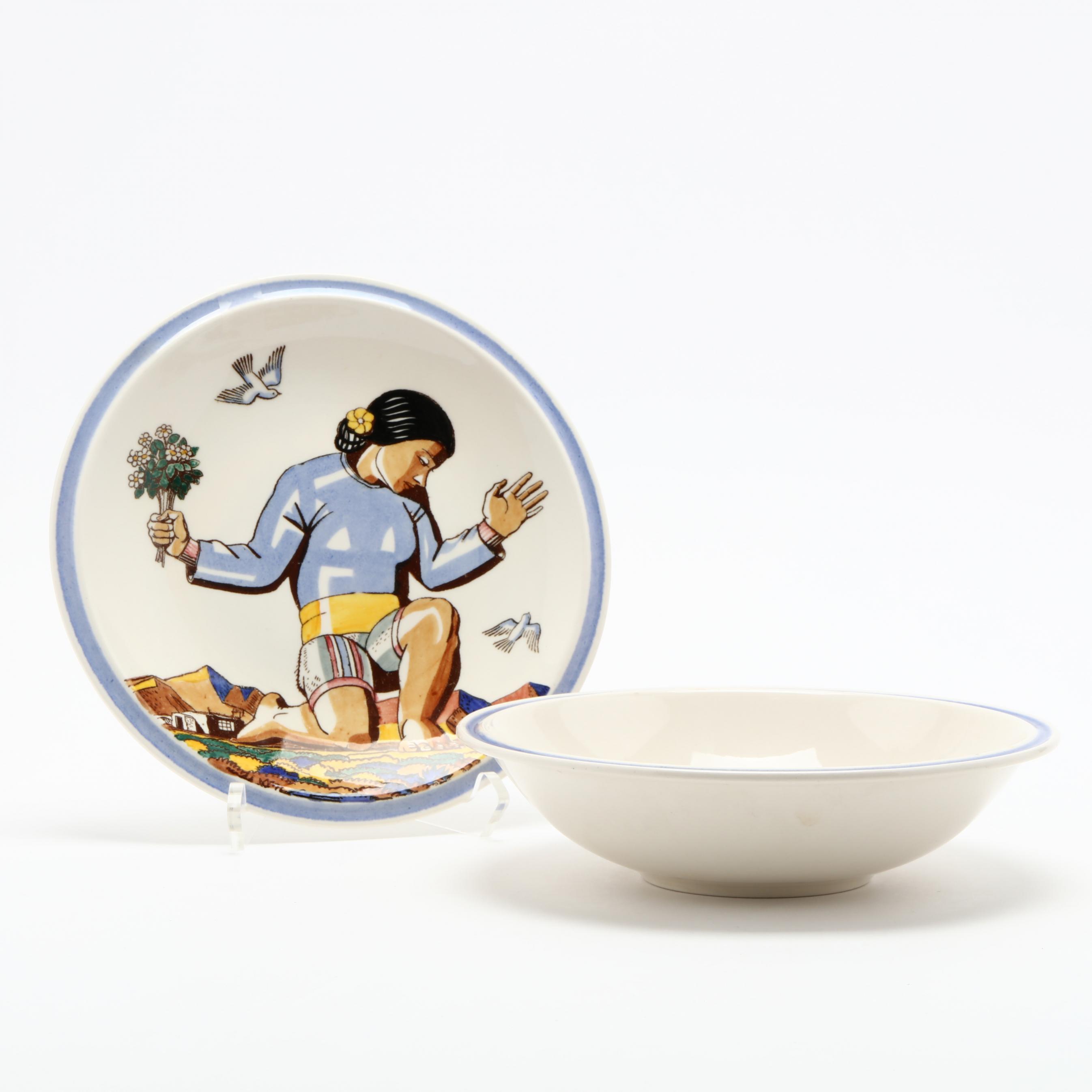 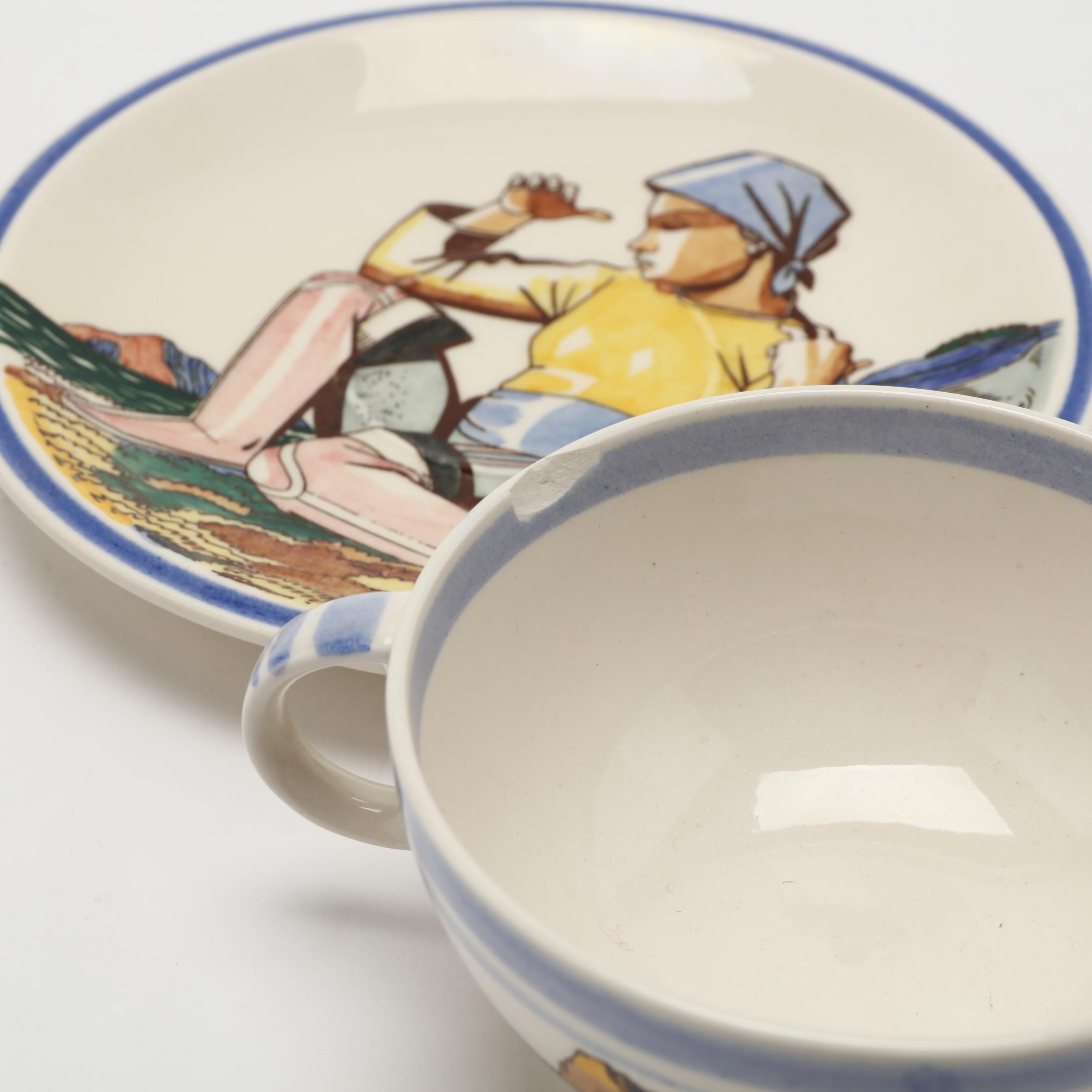