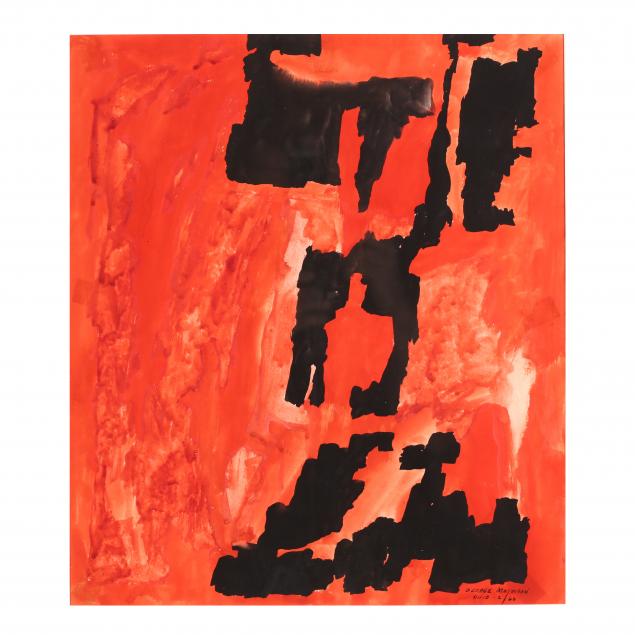 George Morrison is of Ojibwe ancestry and grew up on the Grand Portage reservation in northern Minnesota. After graduating from high school, Morrison went to study at the Minneapolis School of Art (now Minneapolis College of Art & Design), and New York's Art Students League in 1946. He had his first solo show in Manhattan in 1948, the same year as his friend, Willem de Kooning.

In 1952 and 1953, he was awarded a Fulbright scholarship for study and work in Paris and Aix-en-Provence. Upon his return to the United States, he exhibited extensively and held numerous teaching positions in Provincetown, Massachusetts, Dayton Art Institute, Dayton, Ohio, Rhode Island School of Design, and the University of Minnesota. 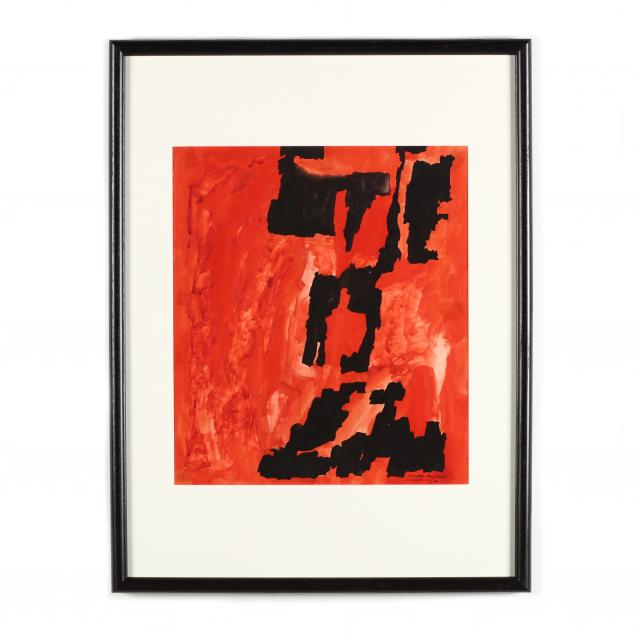 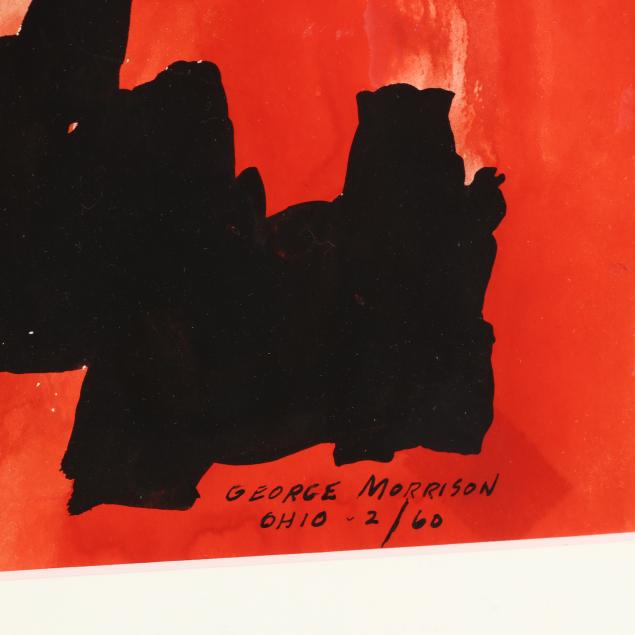 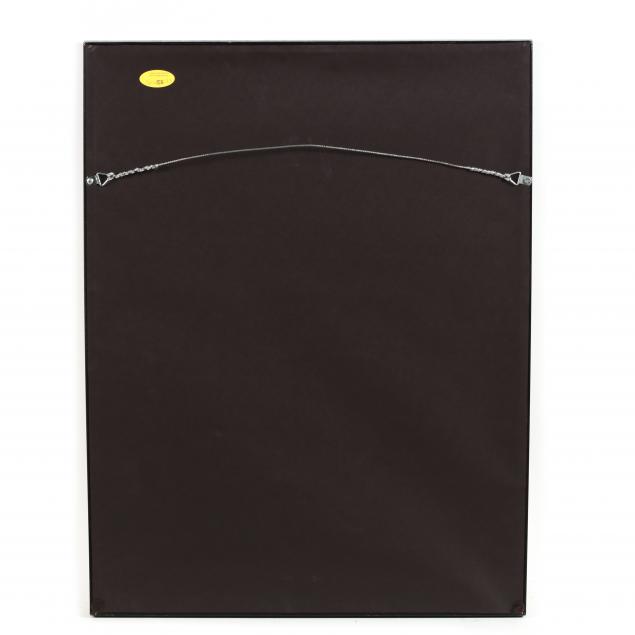