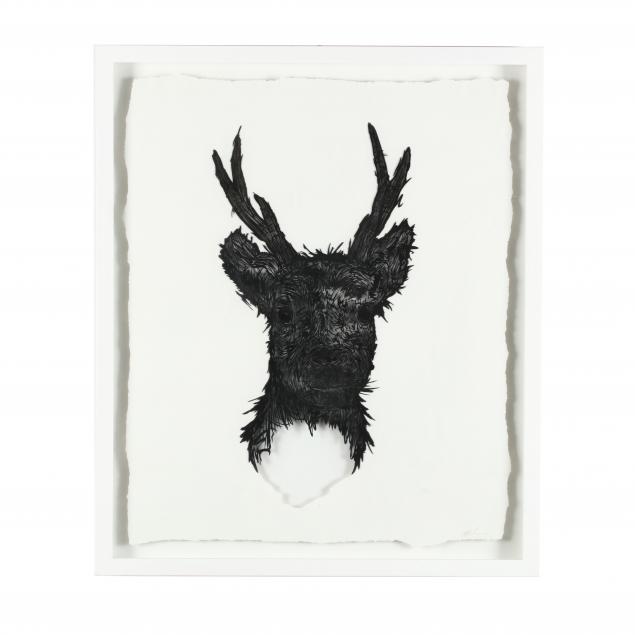 Raleigh, North Carolina Museum of Art, Art of the Auction, May 21, 2011 (cover illustration of program).

Selected as Best in Show for the North Carolina Museum of Art Foundation Inc. Art of the Auction, May 21, 2011.

Originally from Northamptonshire, England, Mathew Curran is a stencil work artist now based in Raleigh, North Carolina. Much of his work is influenced by American teen skateboarding culture and may be seen throughout the United States - from a joint mural with Andrew Spear at The Container Yard in Los Angeles, to a joint mural with Taylurk at Art Basel Miami, to the Porchetta Food Truck, to the fish mural with Derek Toomes in downtown Durham, North Carolina. 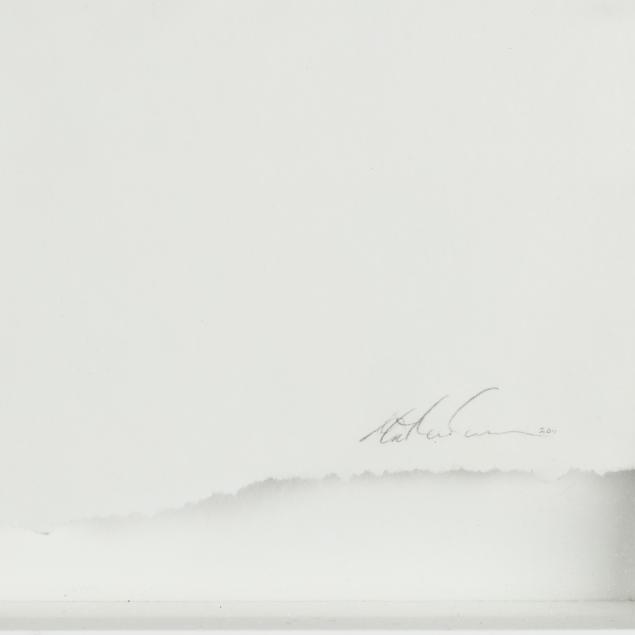 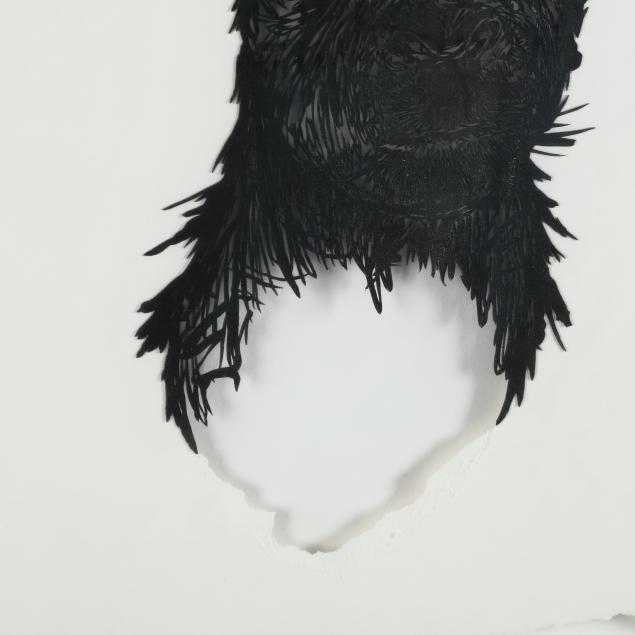 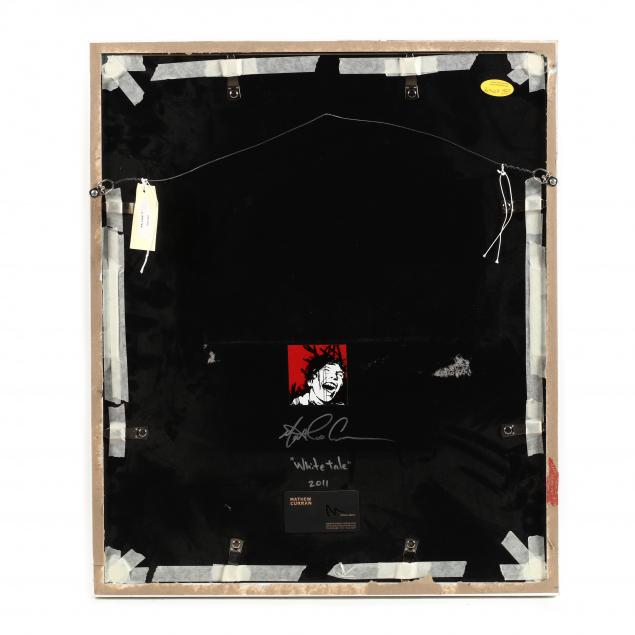 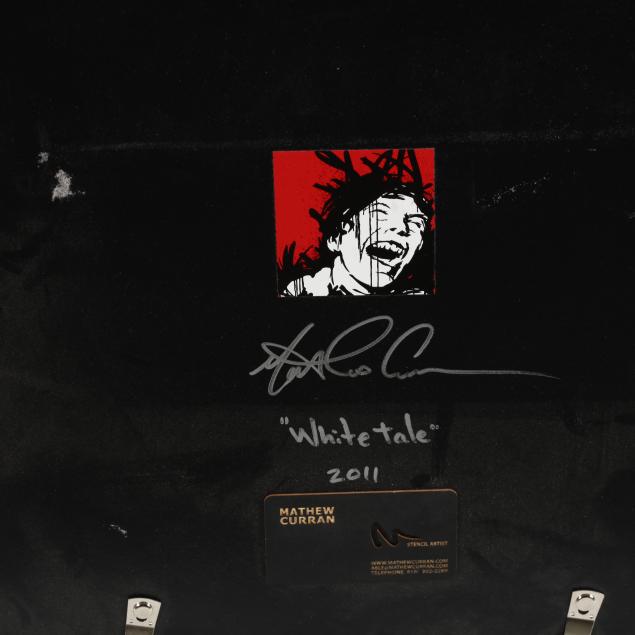 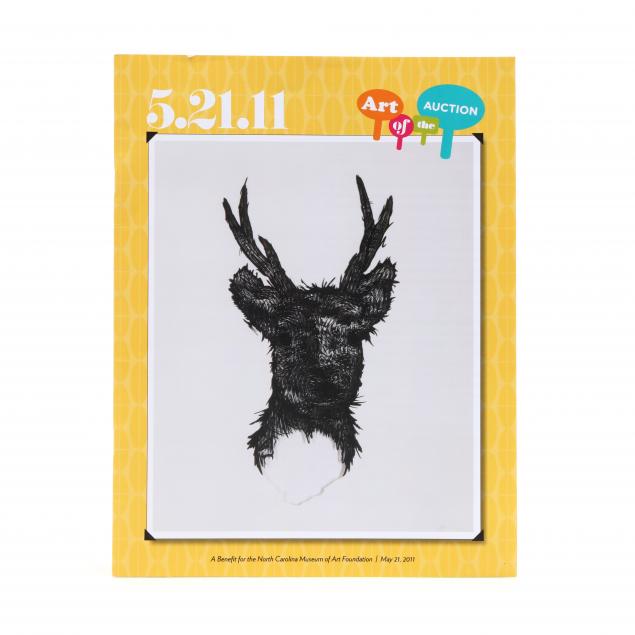 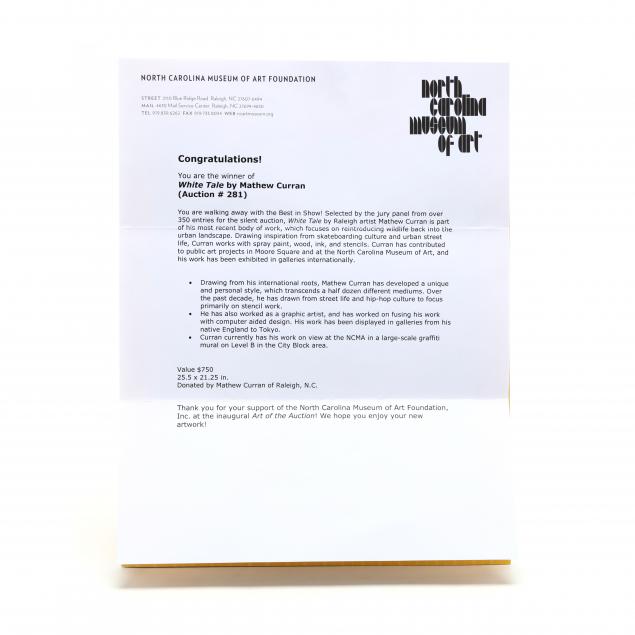