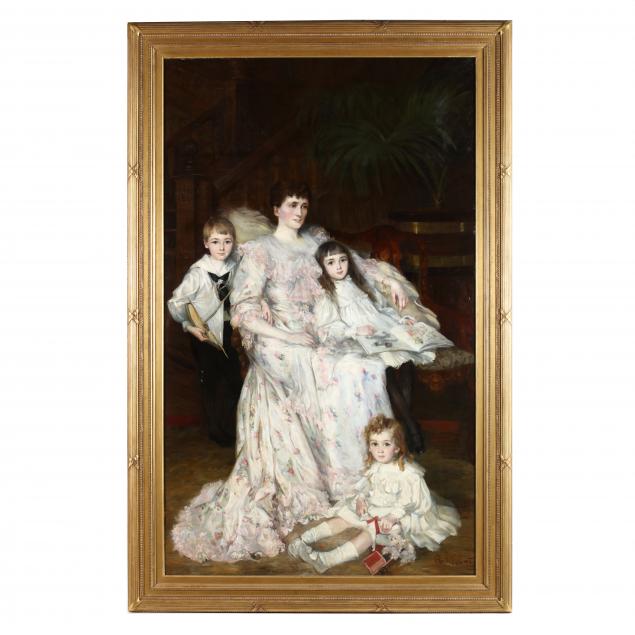 Ruth Garnett exhibited frequently in London galleries during the late 19th century and early 20th centuries. A student of John Singer Sargent, Garnett was particularly noted for her portraits. His influence is particularly evident in the arrangement of the youngest girl, which directly relates to the pose of the seated figure in Sargent's portrait, The Daughters of Edward Darley Boit, in the collection of the Museum of Fine Arts, Boston. 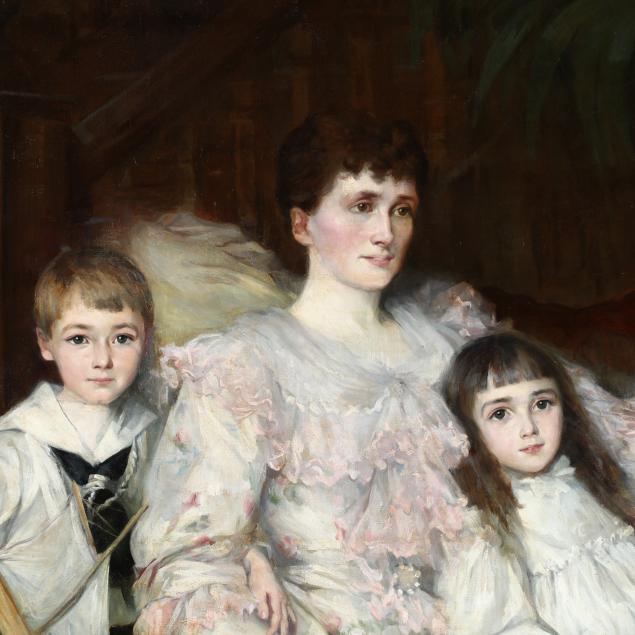 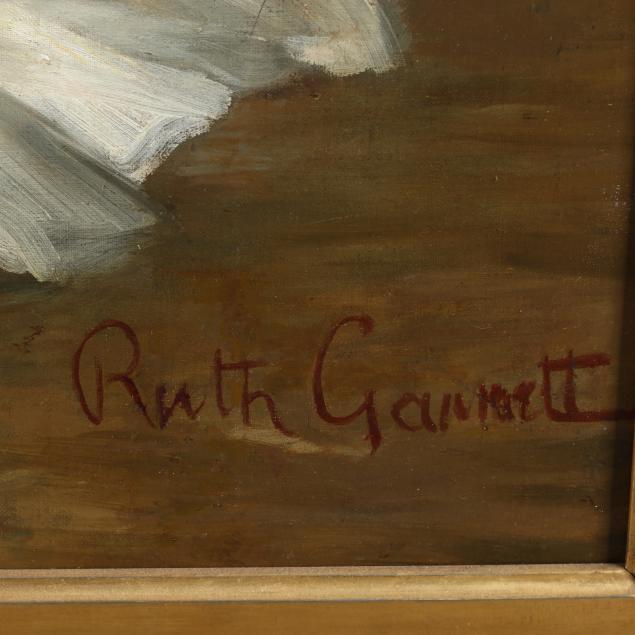 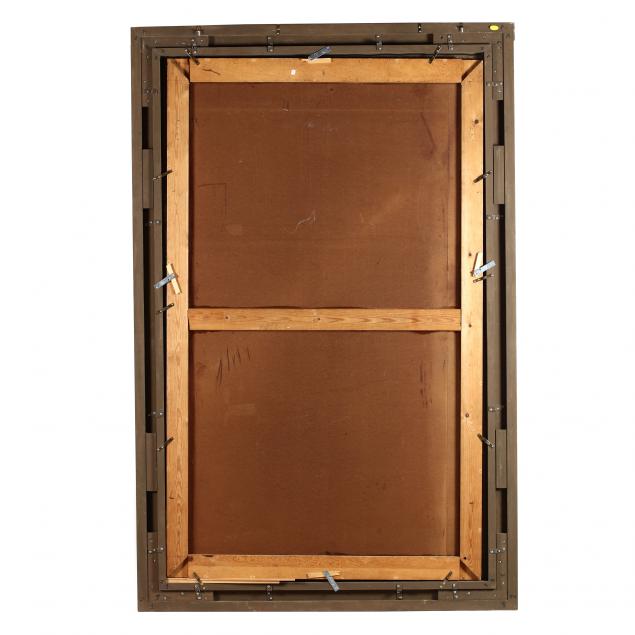