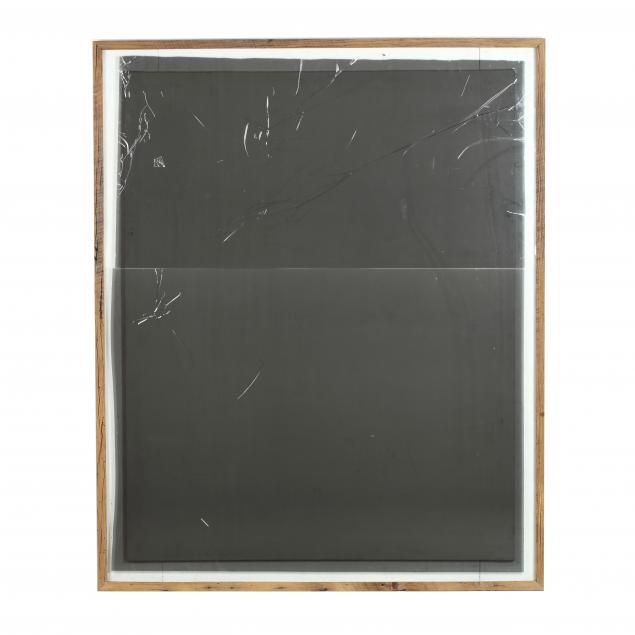 Originally from Washington, D.C., Graham Collins received his BFA from the Corcoran College of Art and his MFA from Bard College. Now living and working in Brooklyn, he has shown at such prominent galleries as Guy Hepner in New York, Halsey McKay in East Hampton, and Steve Turner Gallery in Los Angeles. 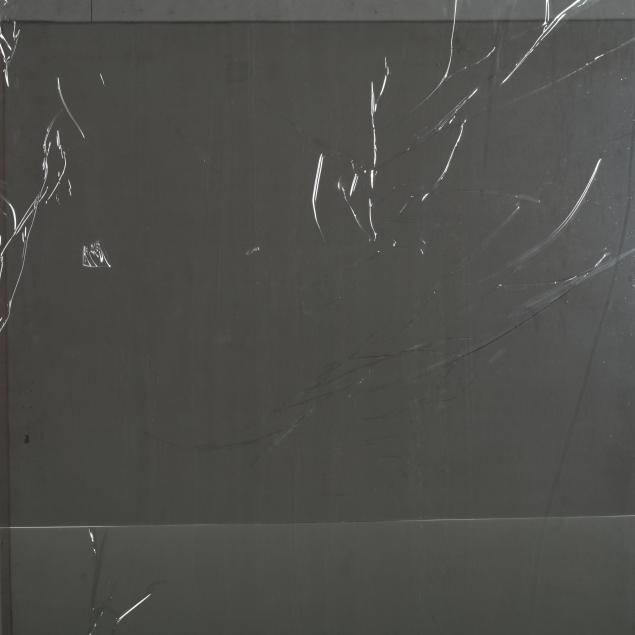 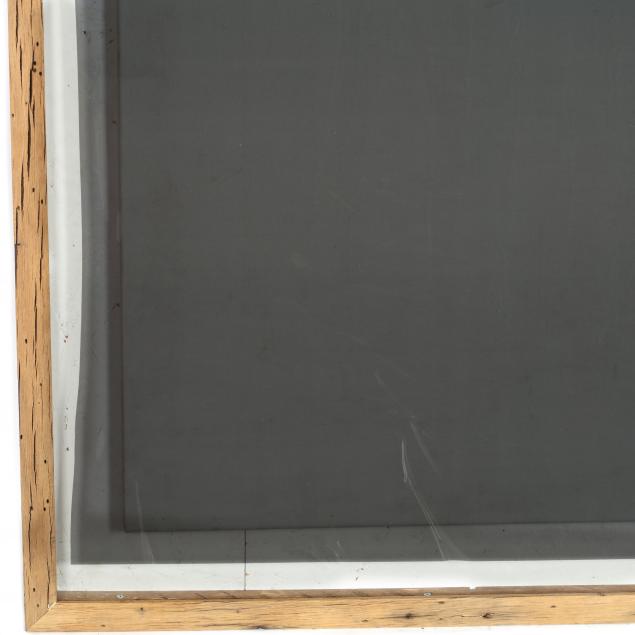 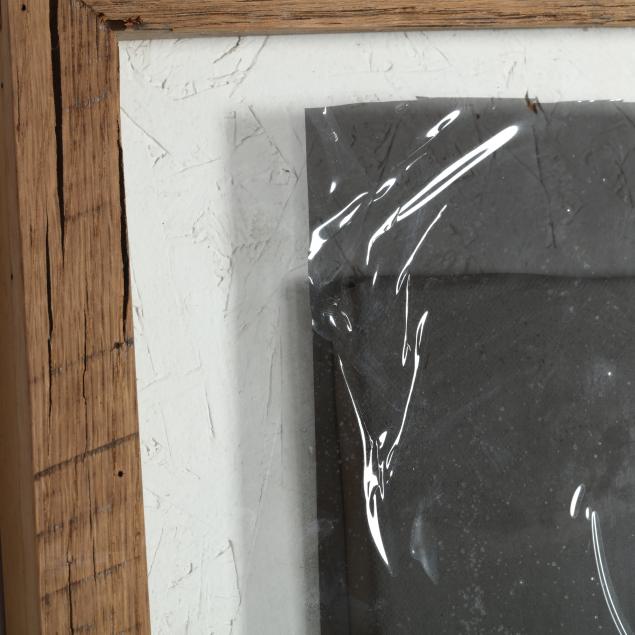 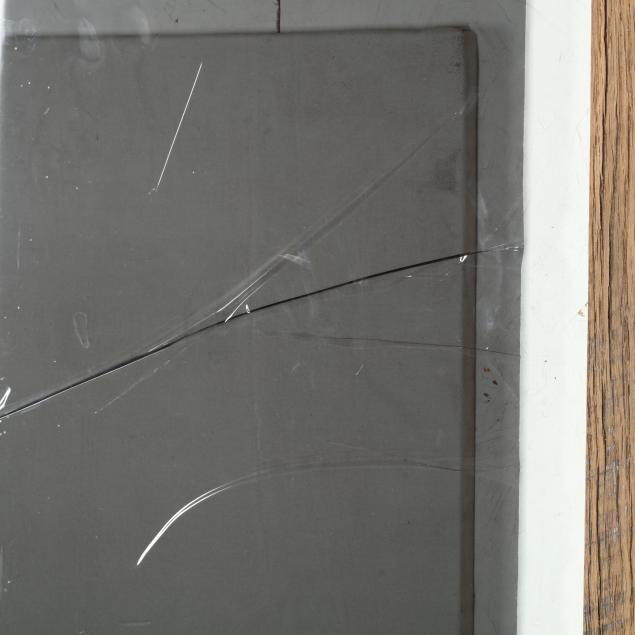 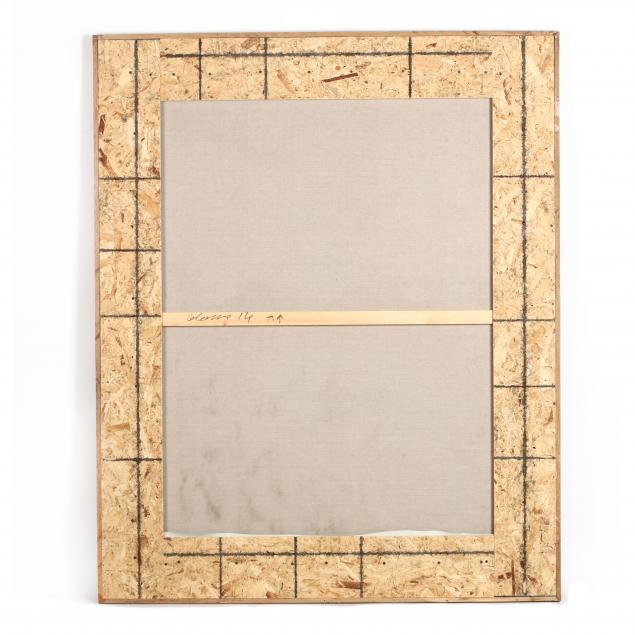 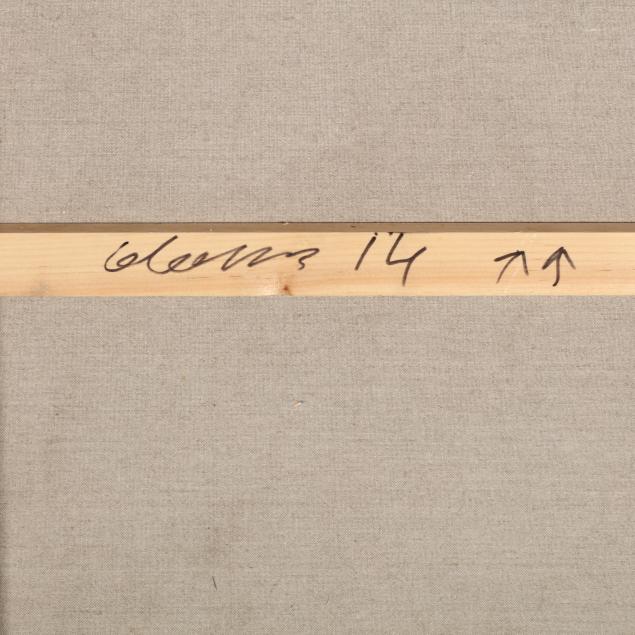