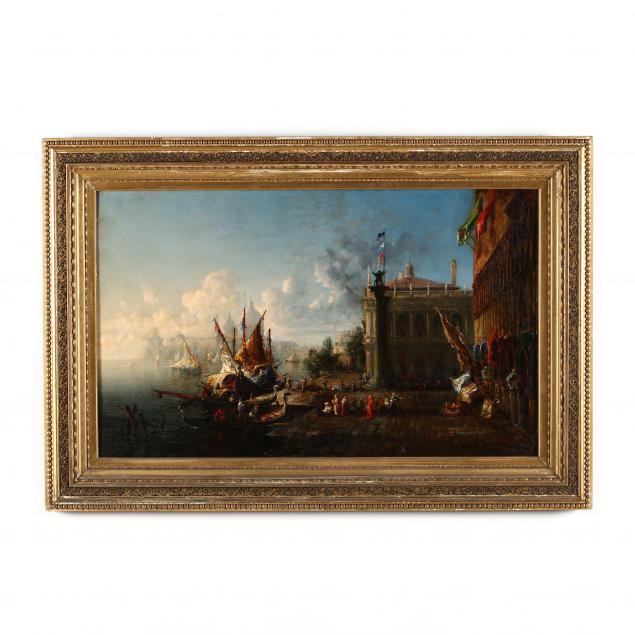 Patch to verso with associated in-painting; minor rubbing to frame. 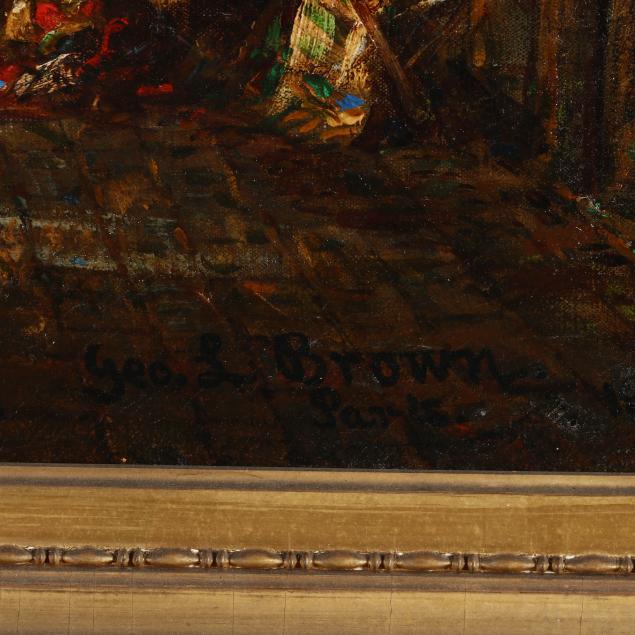 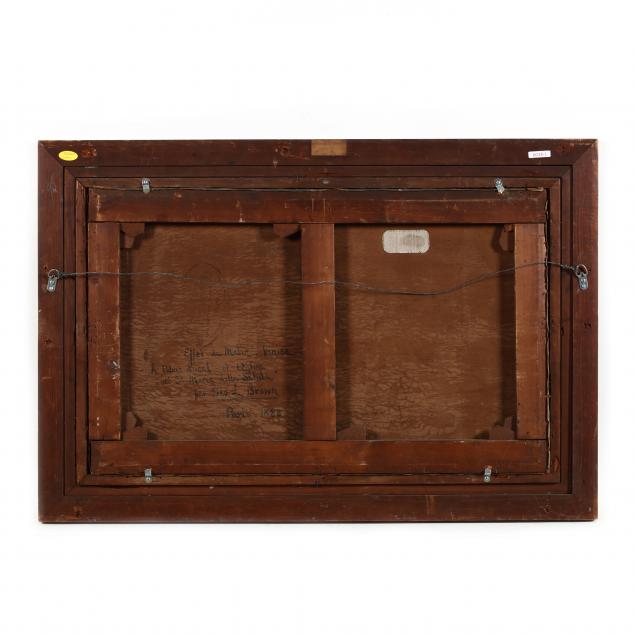 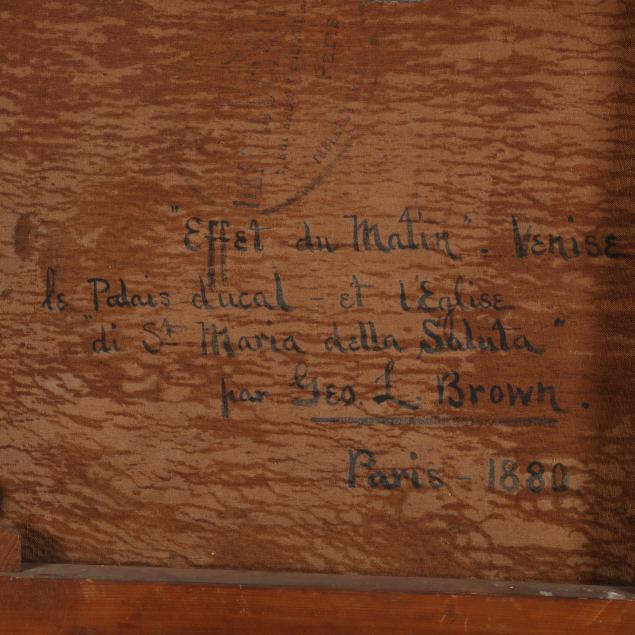