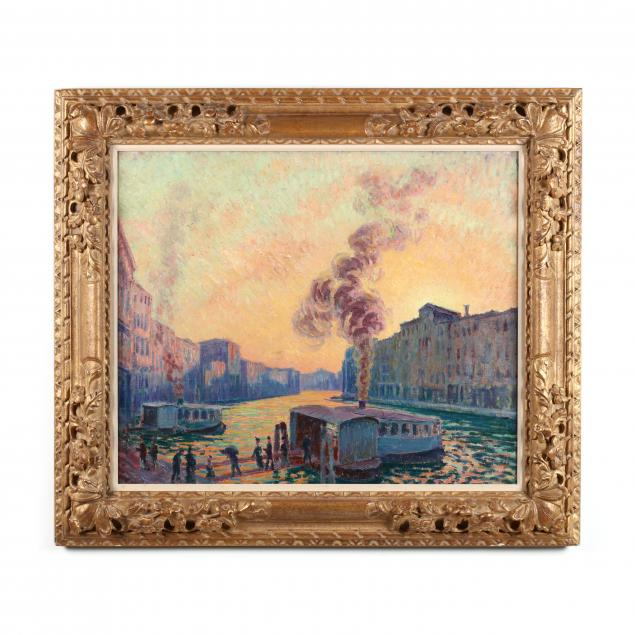 Born in Michigan to a wealthy family, William Horton began his artistic studies at the School of the Art Institute of Chicago. He moved to New York and continued his studies at the Art Students League and the National Academy of Design.

He moved to Paris in 1893, settling in the city of light, but traveling extensively to London, Venice, and Switzerland. He studied at the Académie Julian and counted Monet, Degas, Pissarro, and Whistler among his friends and colleagues. An accomplished impressionist, Horton's paintings were exhibited at the Paris Salon and the Salon d'Automne. 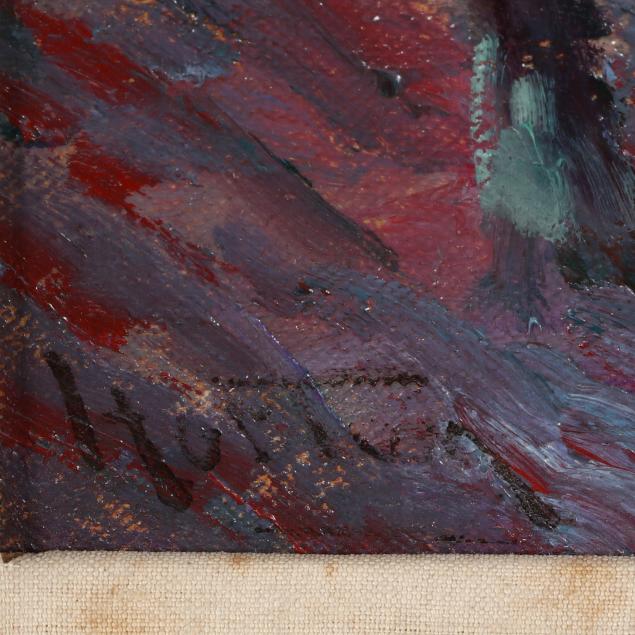 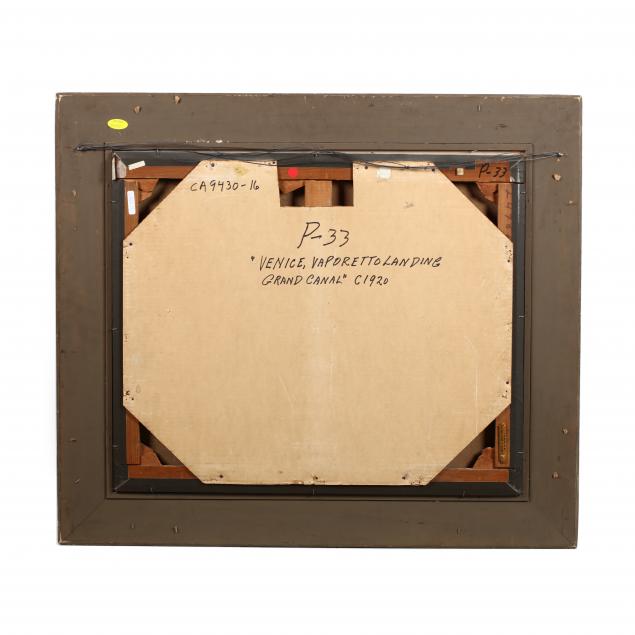