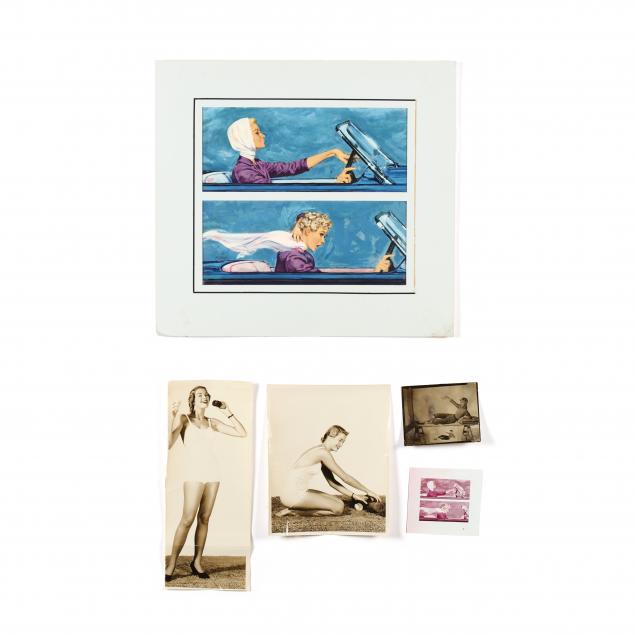 Accompanied by four photographs and four sheets of negatives all taken by the artist of Grace Kelly in preparation for the illustration. The photographs were taken in Kelly's studio.

Some scattered surface grime/possible foxing to image; some wear to photographs/negatives. 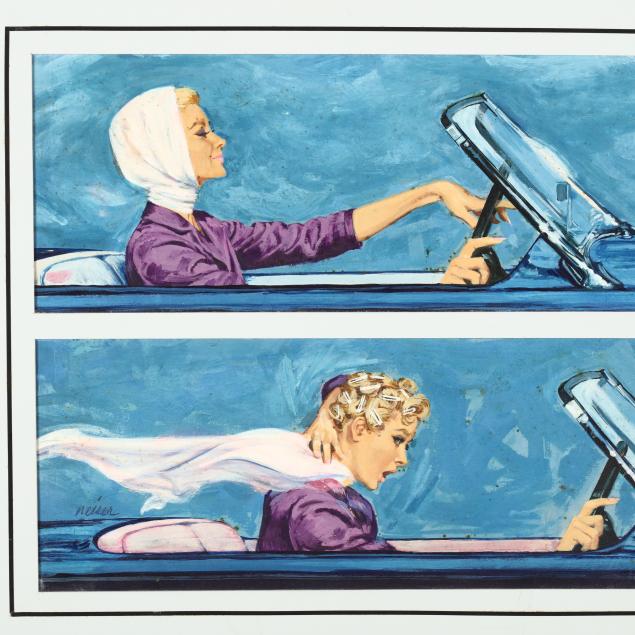 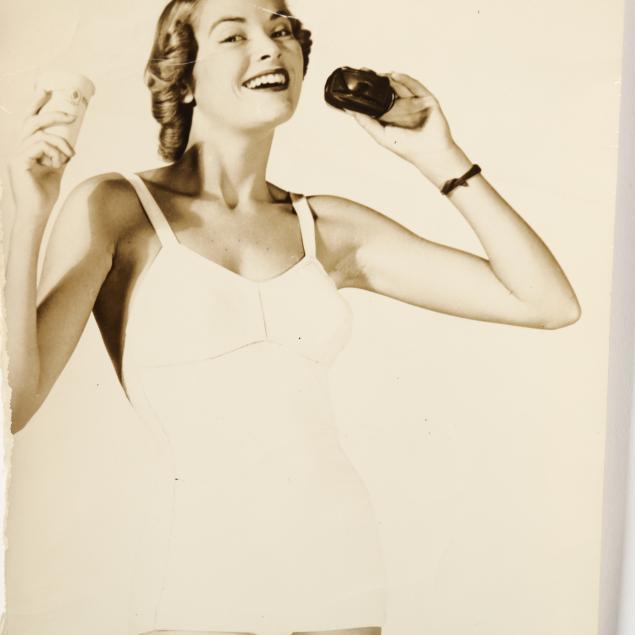 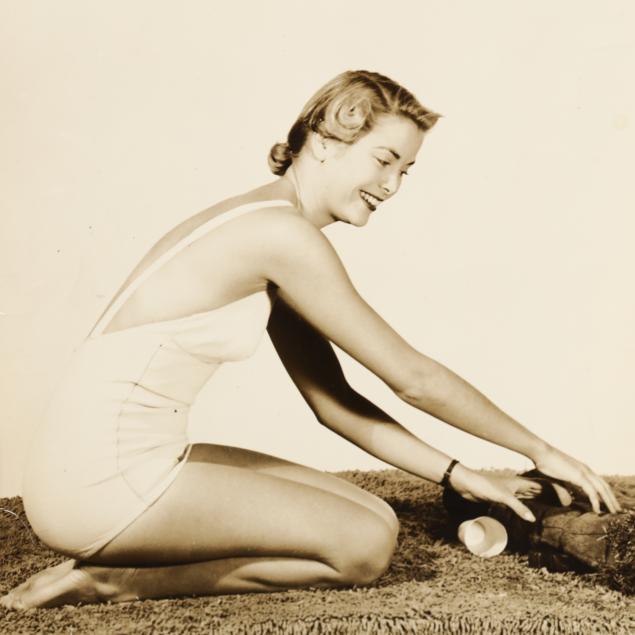 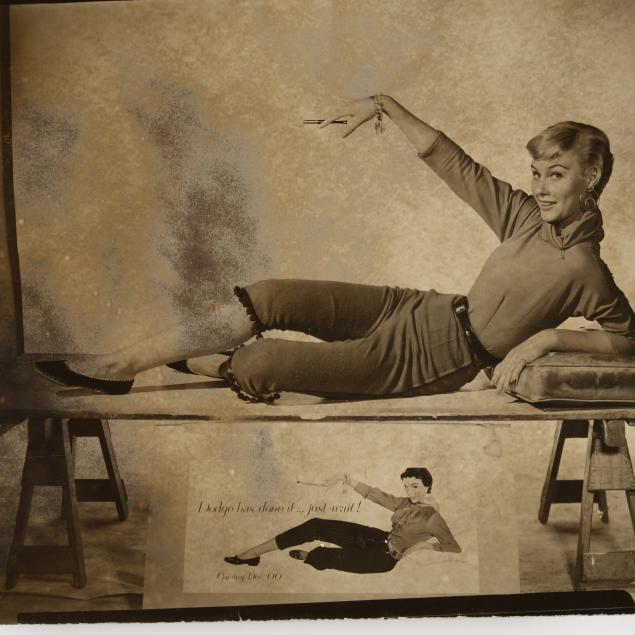 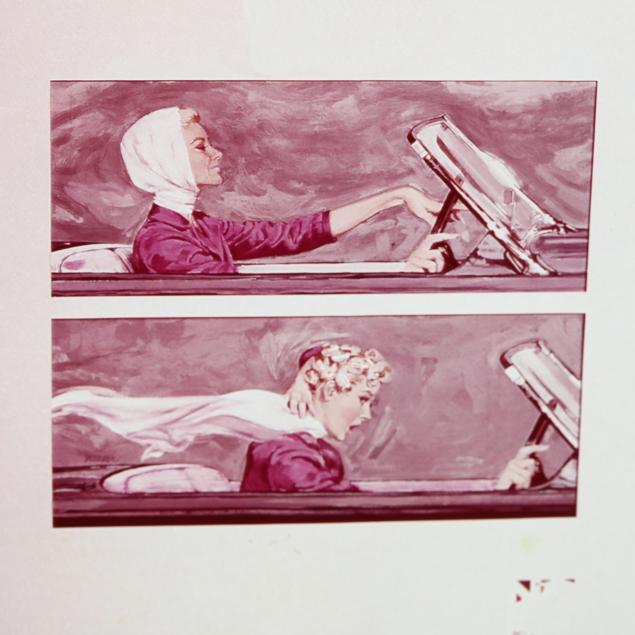 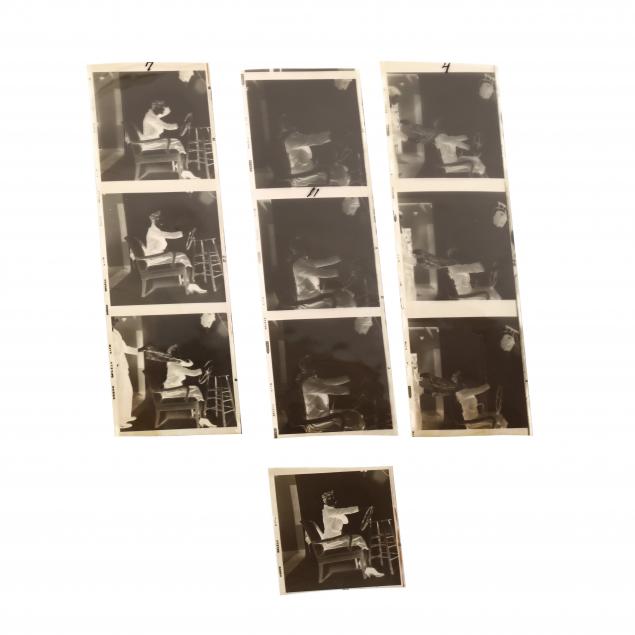 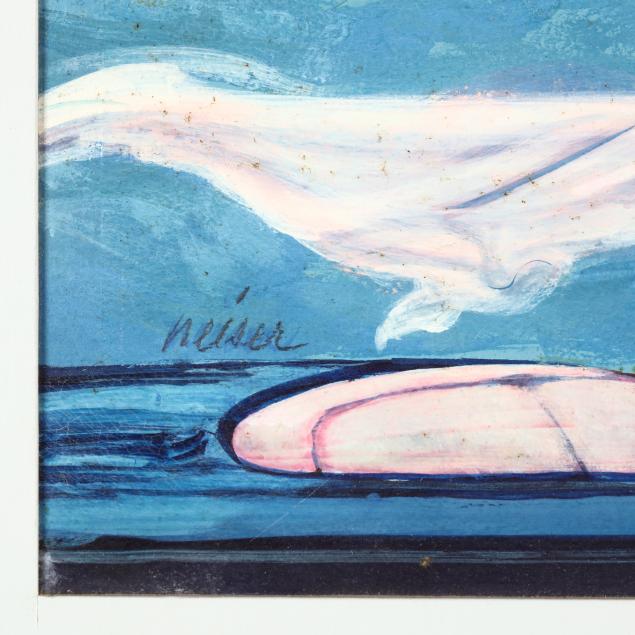 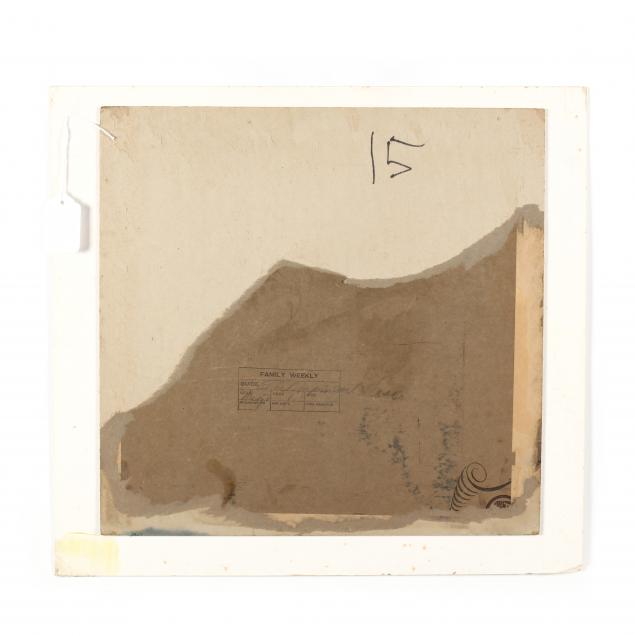