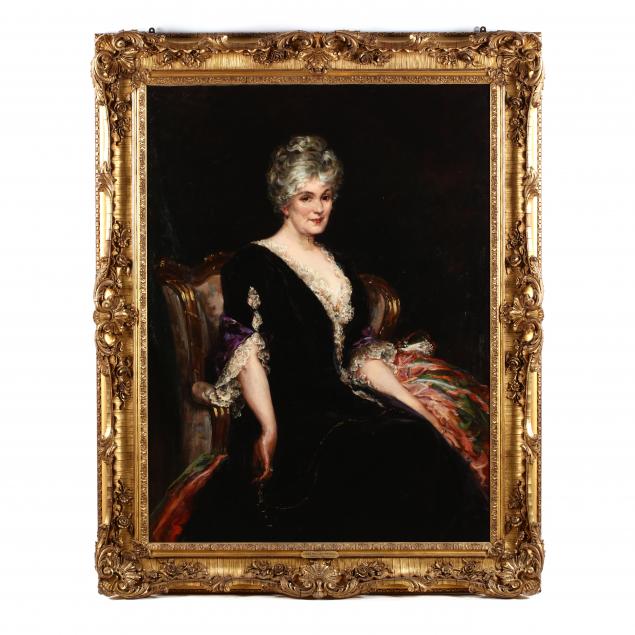 James Carroll Beckwith was a celebrated American artist of portraits, genre scenes and landscapes. He studied at the Chicago Academy of Art and the National Academy of Design in New York before leaving for Paris in 1873. In Paris, he became friendly with John Singer Sargent, working together with Carolus Duran on a ceiling mural in the Palais du Luxembourg in 1877.

He returned to New York in 1878 and was appointed a professor at the Art Students League. He would go on to have a successful career as a portraitist, completing portraits of some of the most famous men and women of the turn of the century including William Merritt Chase, Mark Twain and Evelyn Nesbit. 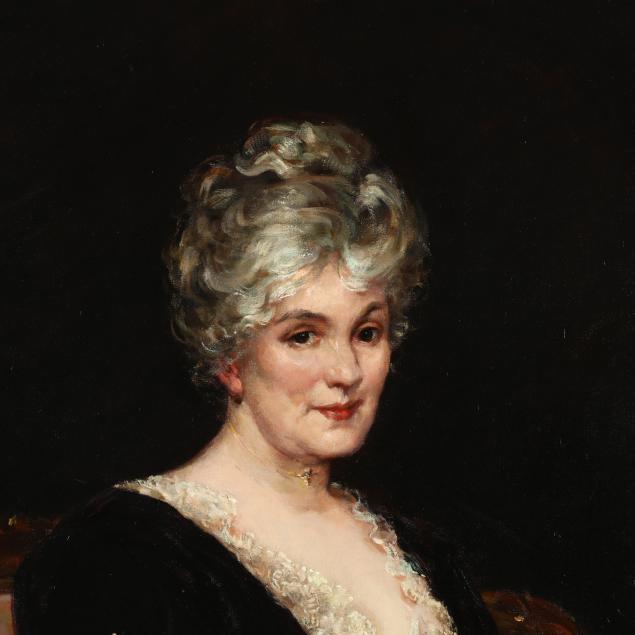 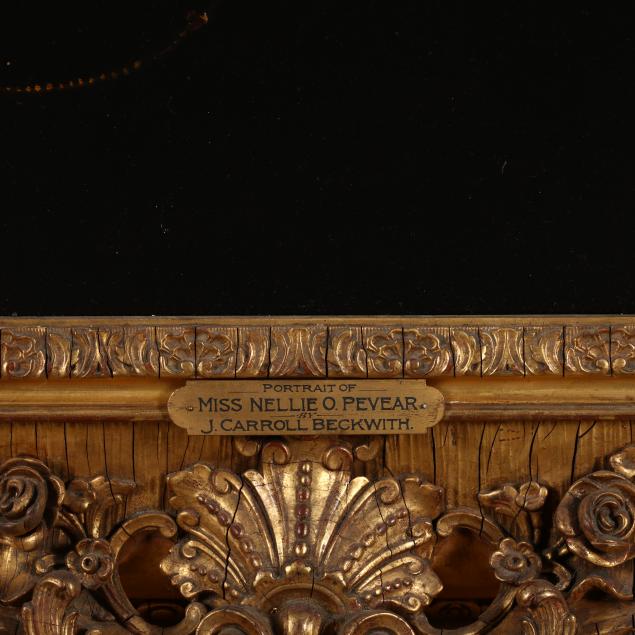 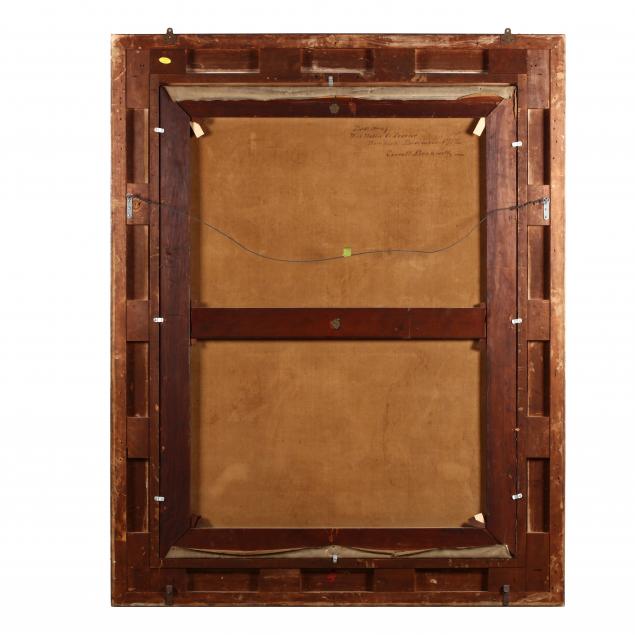 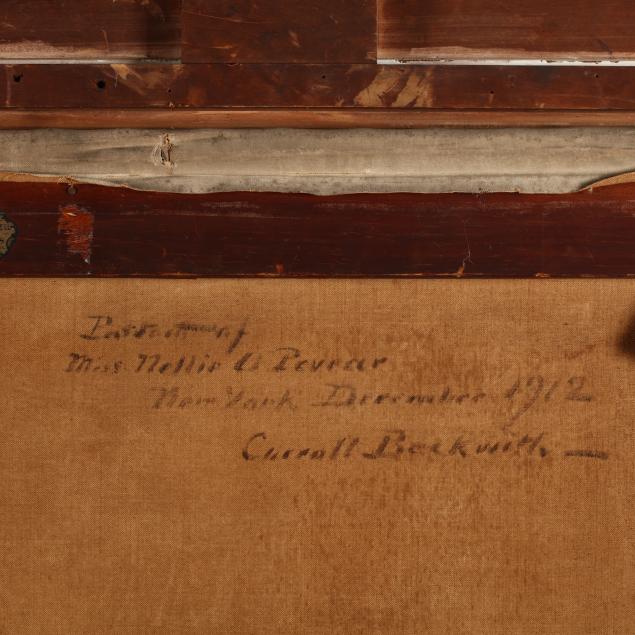