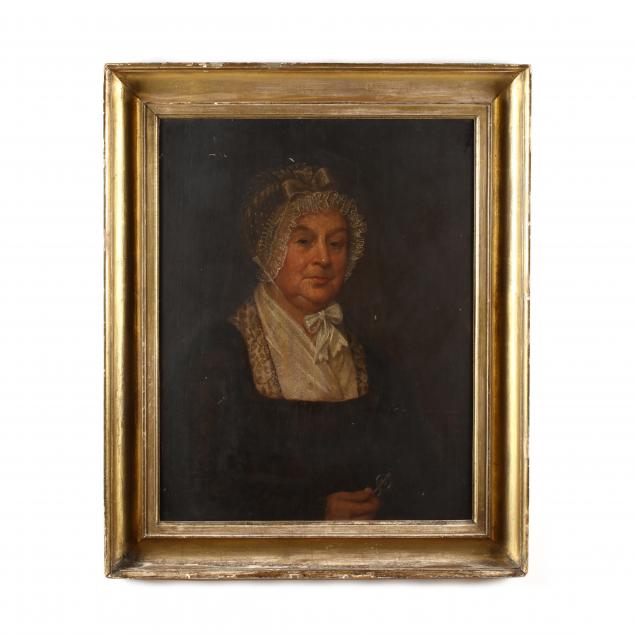 Acquired by the consignors from a dealer in New Oxford, Pennsylvania over thirty years ago.

Ethan Allen Greenwood was born in Hubbardston, Massachusetts, a son of Major Moses Greenwood and Betsy Dunlap. After teaching at various schools and colleges, and studying the law at Dartmouth, Greenwood determined he would be more successful as a painter. Primarily self-taught, Greenwood also studied with Edward Savage in New York City. He opened a studio in Boston in 1812 and became the proprietor of the New England Museum following Savage's death in 1817. Greenwood retired to Hubbardston in 1827, where he was active in politics.

A copy of A List of Portraits Painted by Ethan Allen Greenwood, published by the American Antiquarian Society in 1947, accompanies this lot. 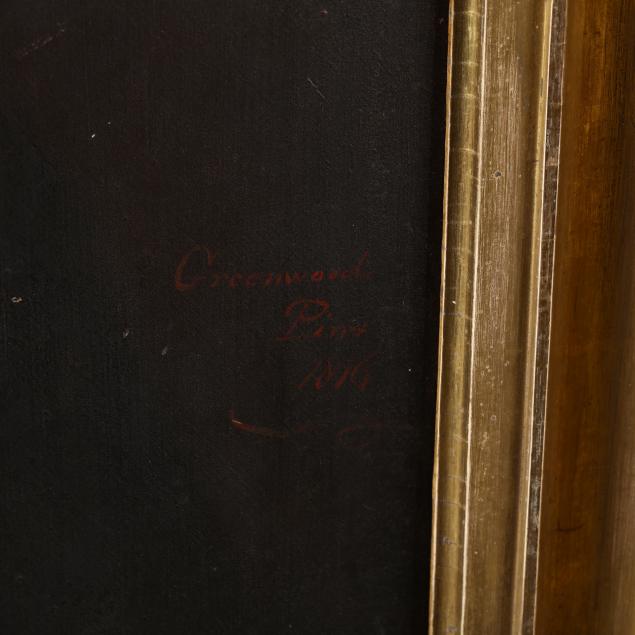 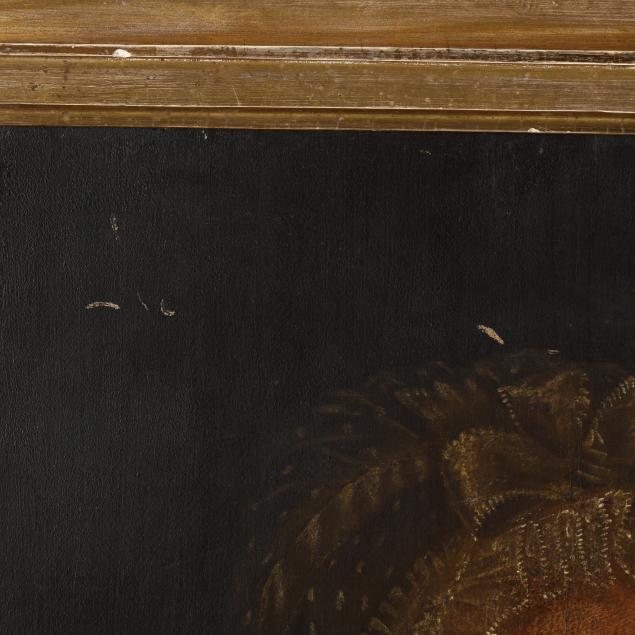 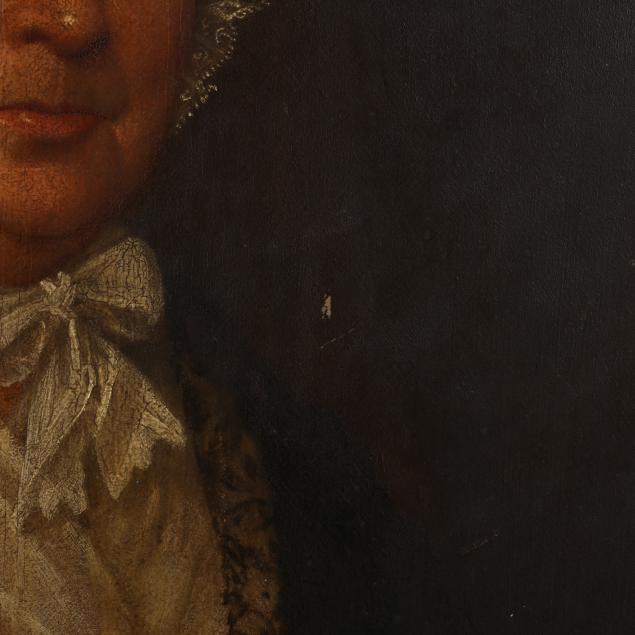 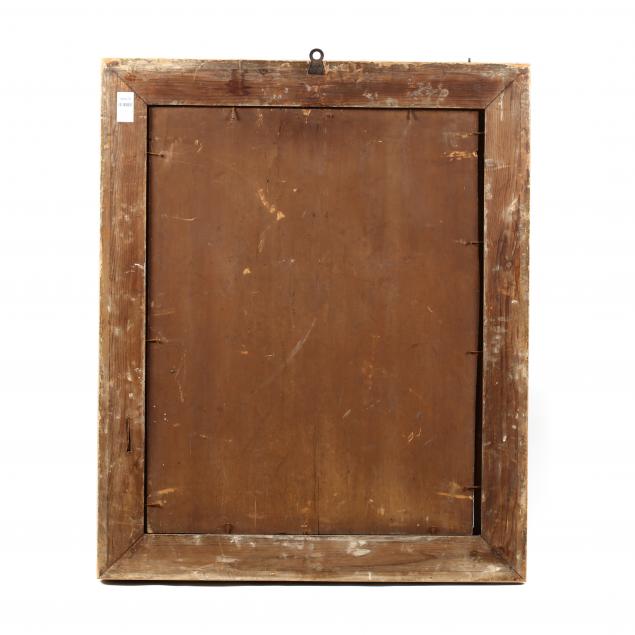