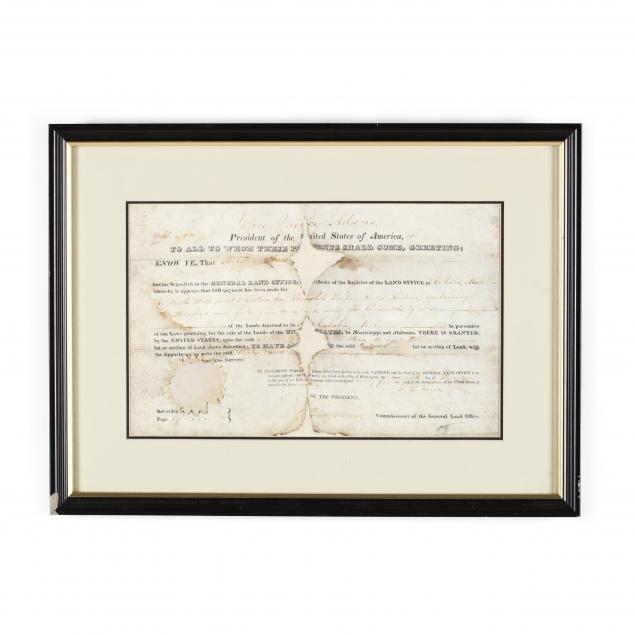 Cahaba would earn notoriety in later years as being the site of a POW camp for Union soldiers during the Civil War.

Pronounced losses where folds intersect; some stains; manuscript elements remain intact; not examined out of the frame. 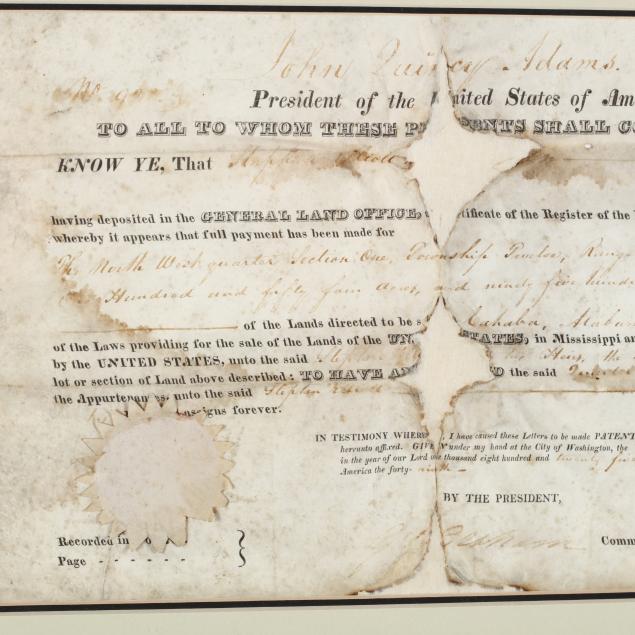 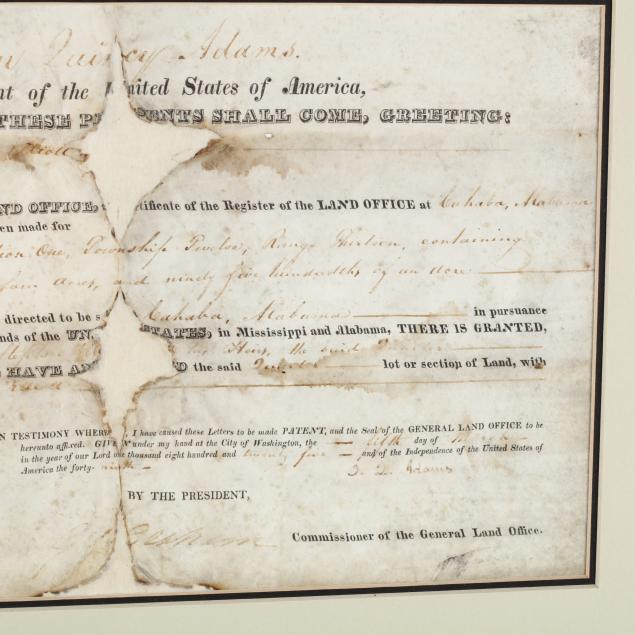 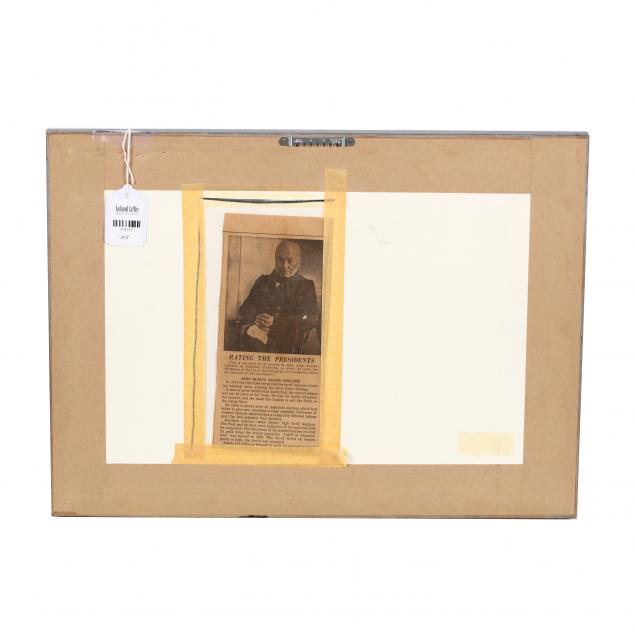