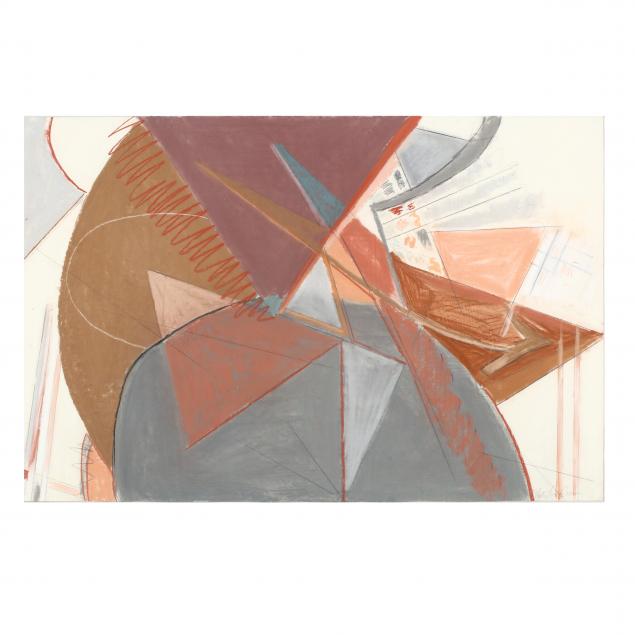 Originally from New York, Sally Bowring teaches painting at Virginia Commonwealth University and the Virginia Museum Studio School. The recipient of numerous awards, she has exhibited throughout the East Coast, as well as in Paris, France and Doha, Qatar.

Several soft and unobtrusive creases; a pinhole at each corner; not examined out of frame. 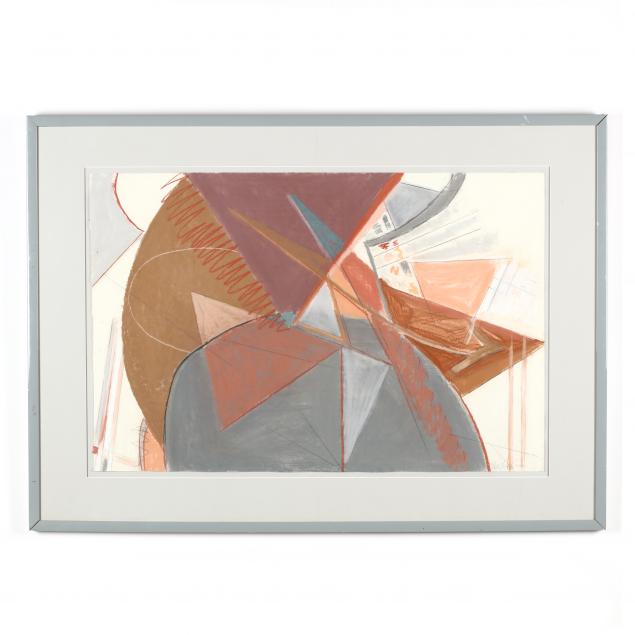 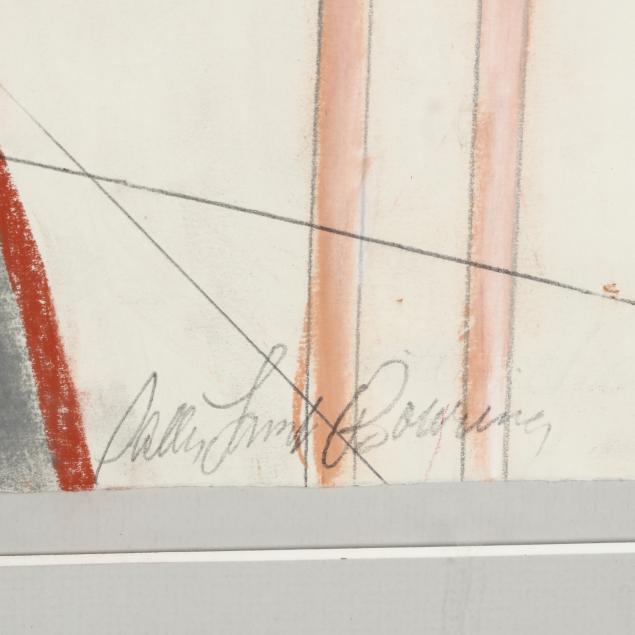 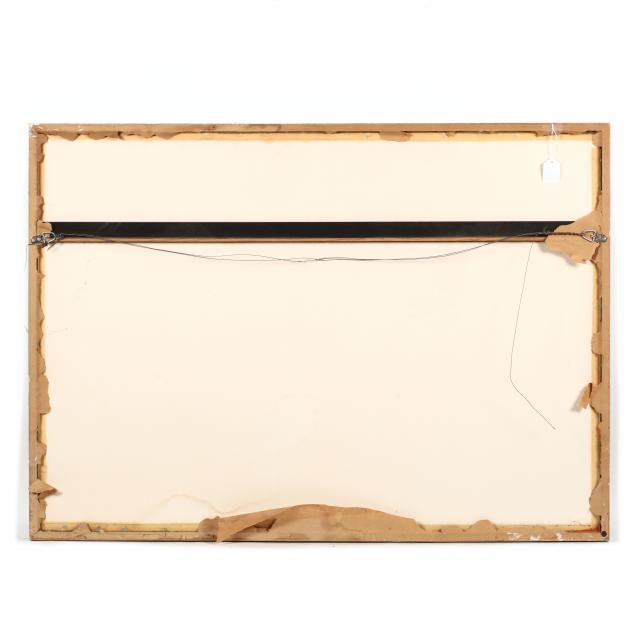