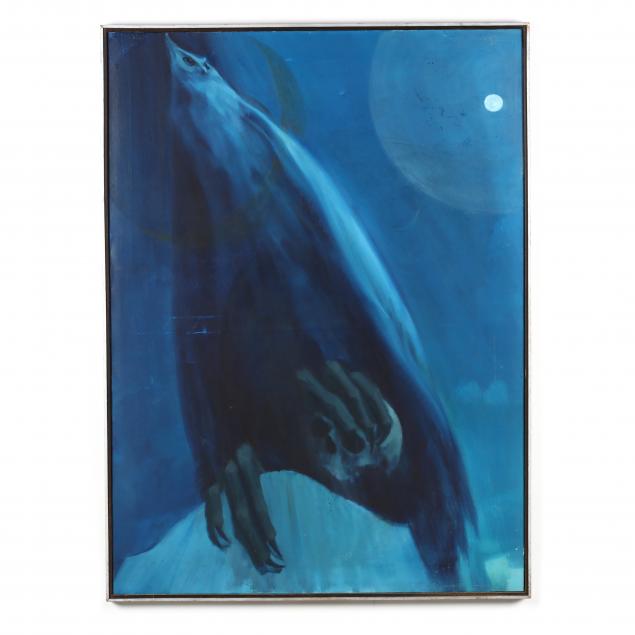 Lot 1276
Don Neiser (1918-2009), Blue Night Owl
Lot Details & Additional Photographs
1970s, oil on canvas and signed "Neiser" on stretcher, completed in the same blue palette as the Night Bird painting; depicting a stretched owl, perhaps in anamorphic perspective, clutching a human skull bathed in the light of the full moon. Faint areas of crescent shaped moons can also be seen on the surface.

Some stretcher marks are visible on the image from the canvas resting on stretcher frame. 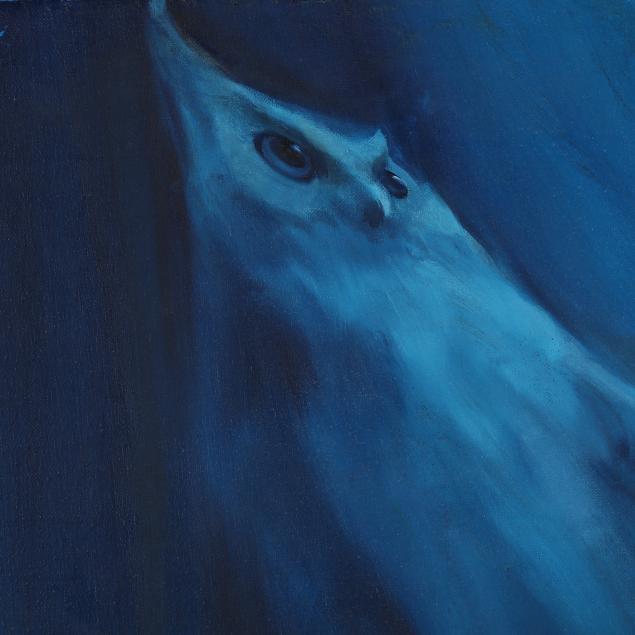 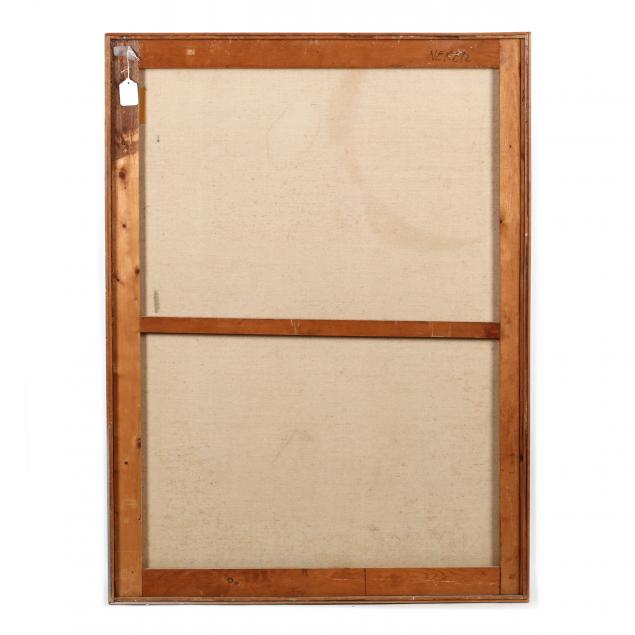