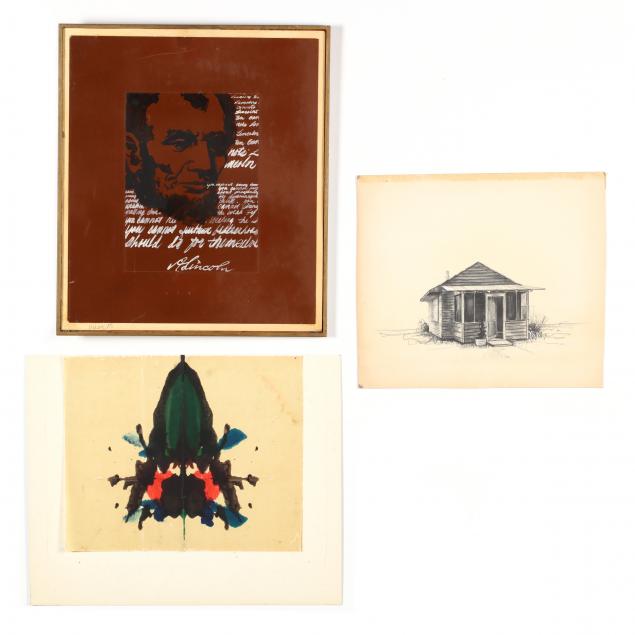 Lot 1297
Don Neiser (1918-2009), Three Works
Lot Details & Additional Photographs
The first: casein on board, a sketch of Abraham Lincoln framed by quotations by William J. H. Boetcker (previously attributed to Lincoln), pencil signed and dated '78, framed, not under glass; the second: a watercolor inspired by a Rorschach inkblot, on paper mounted to board, signed to verso, unframed; the third: a drawing of a small cabin, unframed.

Some light surface abrasions and scuffs to the first; general age, including toning, creasing, and scattered spotting to the second; toning, some foxing, edge nicks, and spot of skinning to the third. 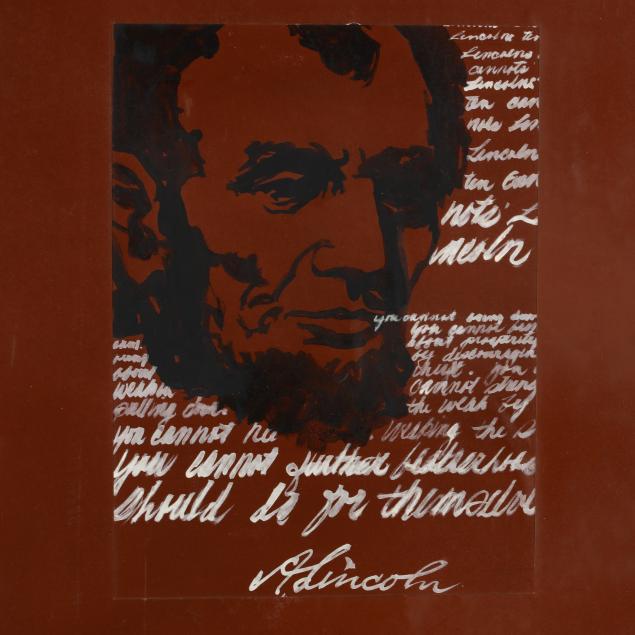 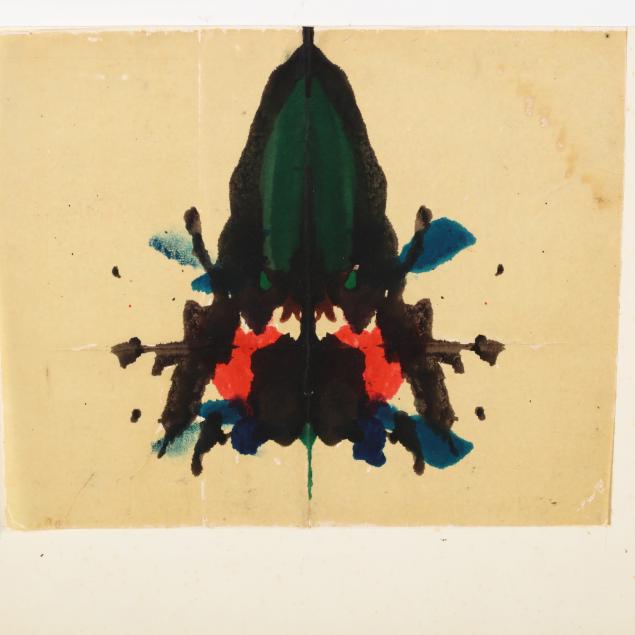 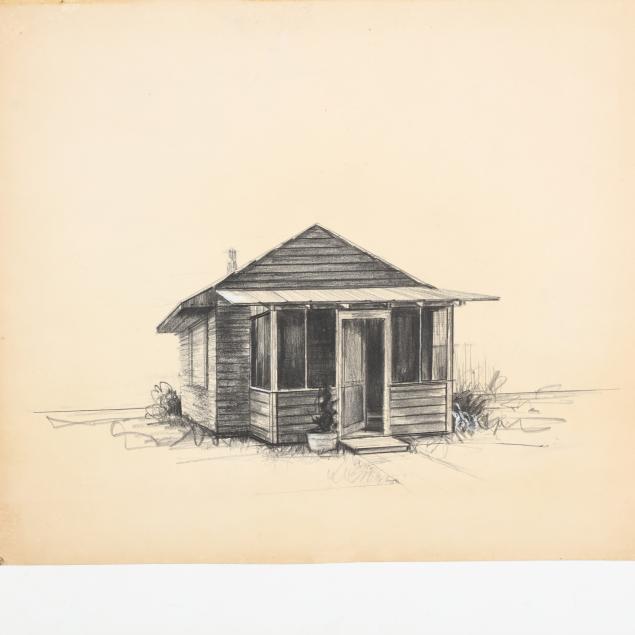 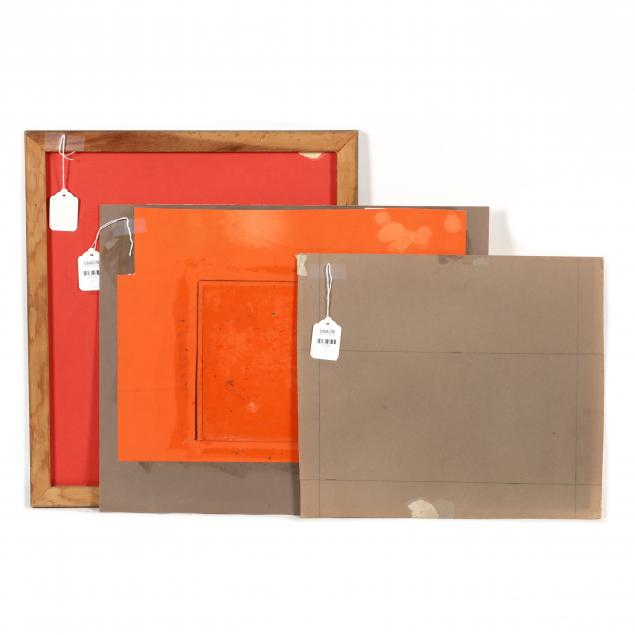