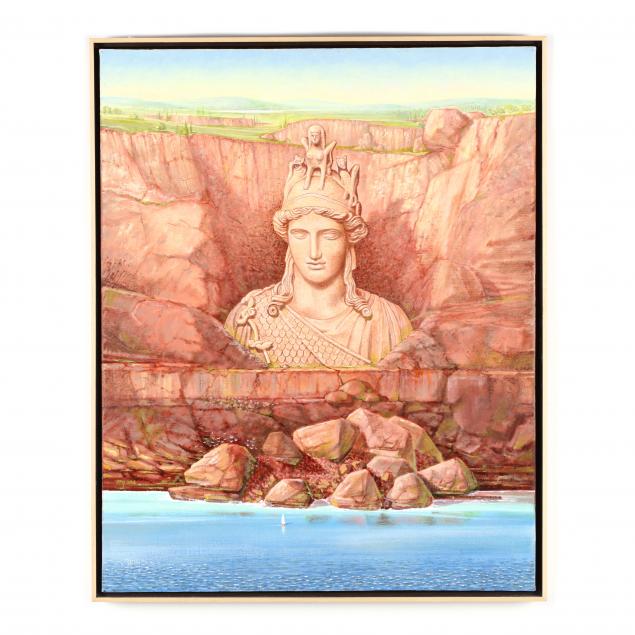 Robert Myers was born and raised in Winston-Salem, North Carolina, and in 2016 he donated 410 works of art from his collection to the Ackland Art Museum at The University of North Carolina at Chapel Hill. Though he began school at UNC-Chapel Hill, he left to serve in World War II. Myers finished his undergraduate degree at Cornell University, and received a Master in Architecture degree from Harvard University. Myers went on to become a successful architect in New York City, Massachusetts, and Connecticut, and he was a recipient of the Prix de Rome. 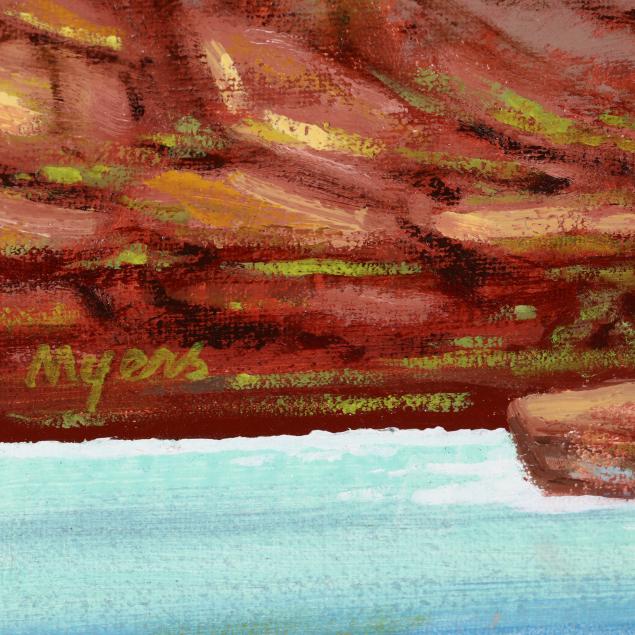 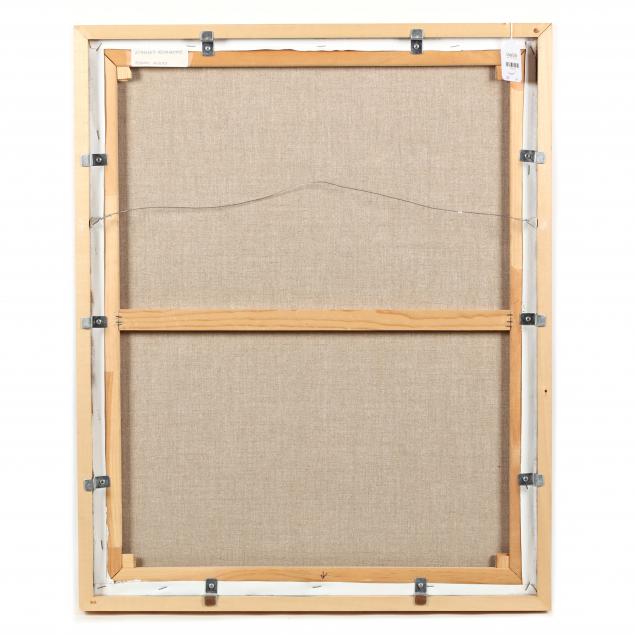