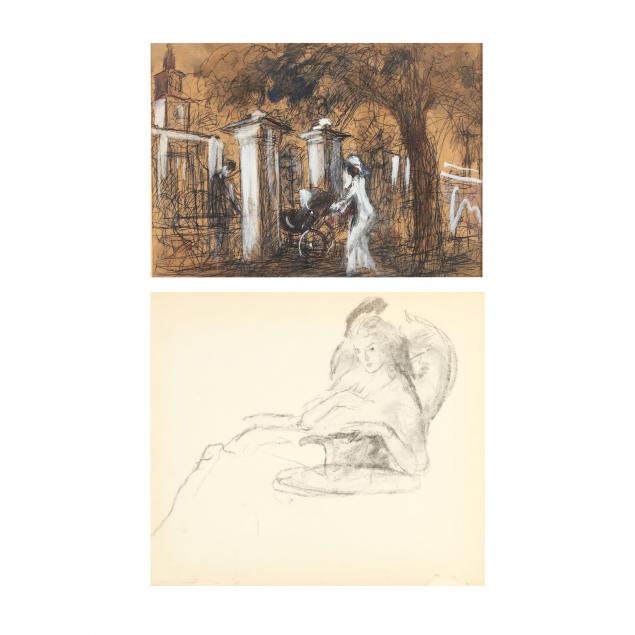 Lot 304
Walter Biggs (VA, 1886-1968), Two Double-Sided Drawings
Lot Details & Additional Photographs
The first, a double sided drawing on tan/grey illustration board: the recto in black ink and gouache, the verso in blue ink and graphite; both sides depicting a woman pushing a baby stroller near a park entrance, unsigned, double-matted and framed behind glass in a gilt wood frame; the second, a double-sided drawing on white paper: recto in charcoal of a reclined female, and the verso in graphite depicting a series of six rectangular compositional sketches, unsigned, and framed behind glass, in a silver gilt wood frame.

From the Collection of Marcus Jones, Roanoke, Virginia

Acquired by the consignor from artist's estate in Salem, Va. in the late 1960s.

During the 1920s and 1930s Biggs acquired a national reputation as a leading illustrator. His romantic, impressionistic style, the beauty and artistic quality of his palette, and his mastery of images of the American South impressed the art editors of major magazines. He also became a popular advertising artist, portraying products of major manufacturers in engaging settings that appealed to readers of mass magazines. Biggs's work appeared in nearly all of them, including Cosmopolitan Magazine, Ladies' Home Journal, McCall's, Saturday Evening Post, Scribner's, and Vogue.

Biggs exhibited paintings in shows in New York, Chicago, and Philadelphia. Biggs was honored by many arts organizations and became a member of the National Academy of Design, the American Water Color Society, the Philadelphia Water Color Club, the Society of Illustrators, the Salmagundi Club, and Allied Artists of America. On November 20, 1963, he was inducted into the Society of Illustrators' Hall of Fame.

the reclined female has two small water stains on the lower edge; both frames show wear to corners and edges. 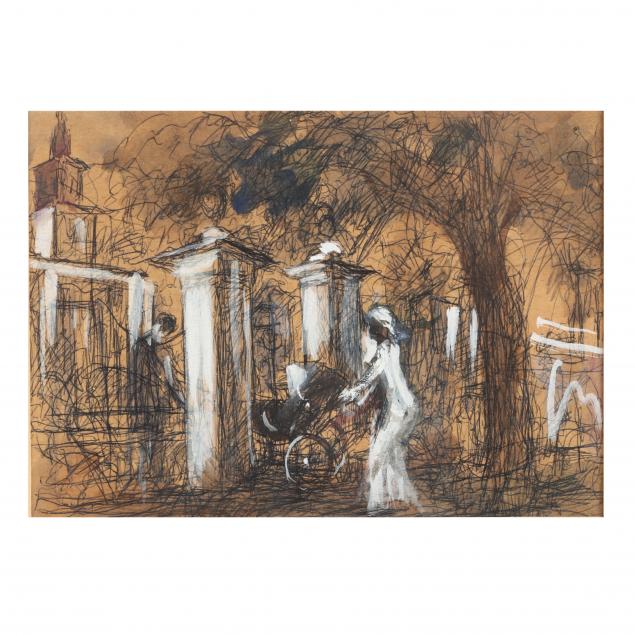 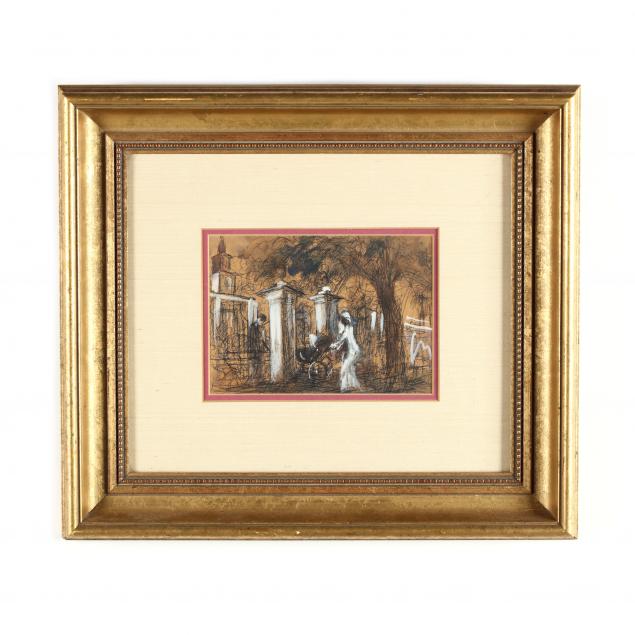 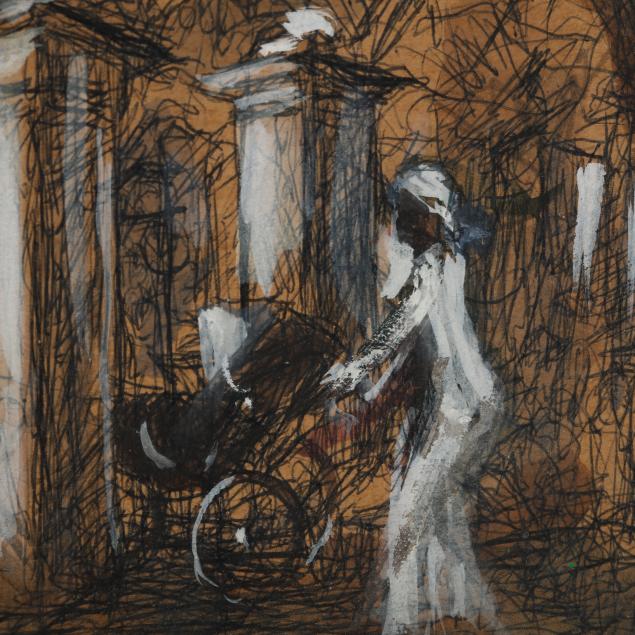 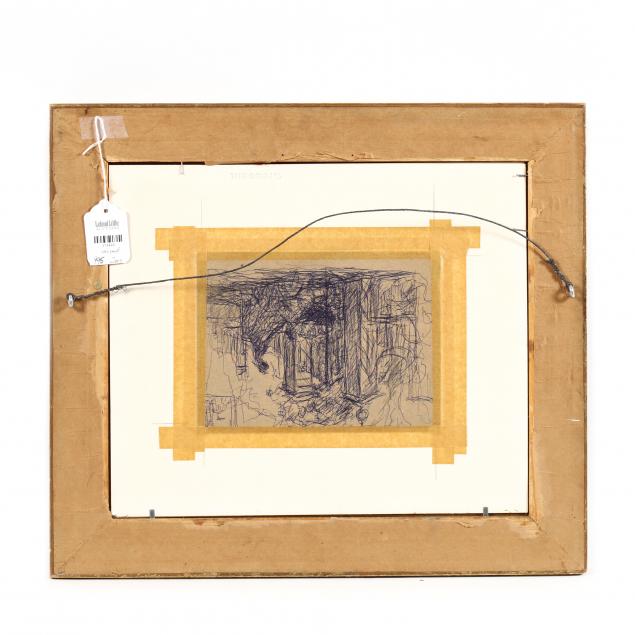 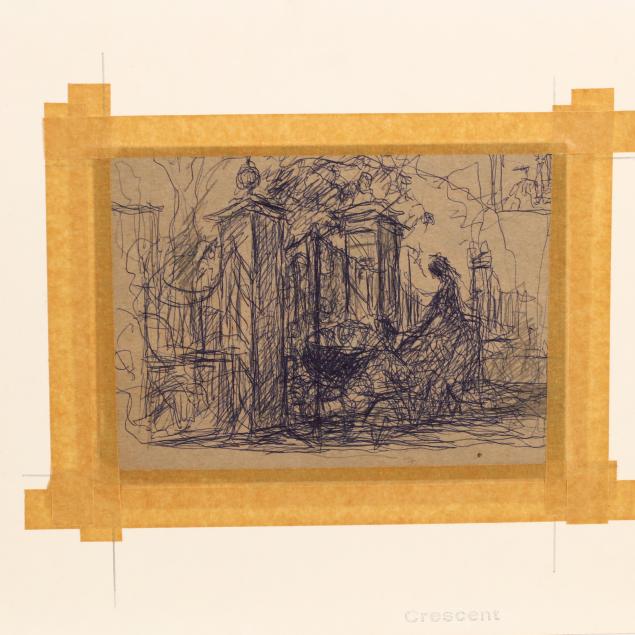 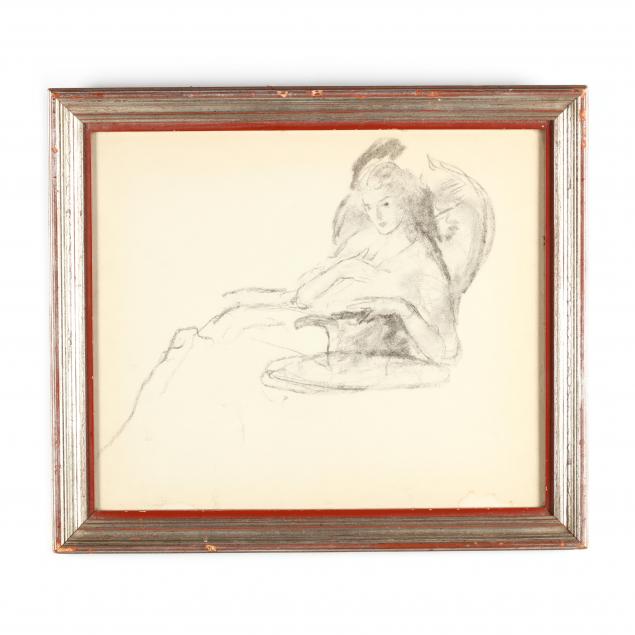 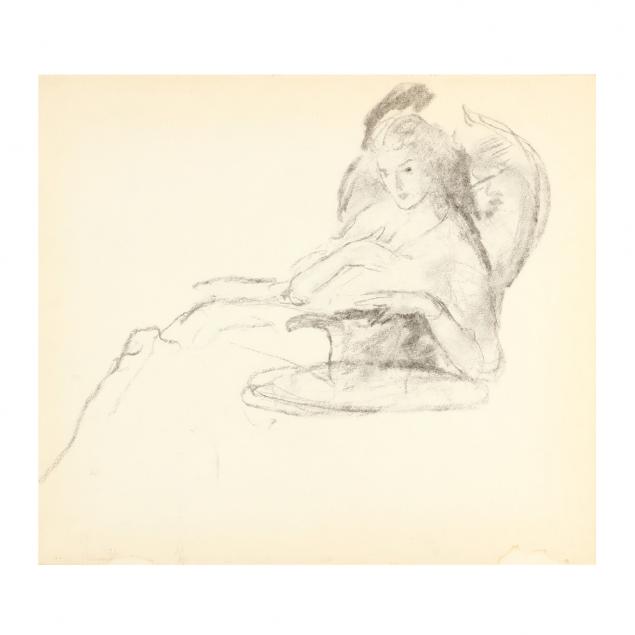 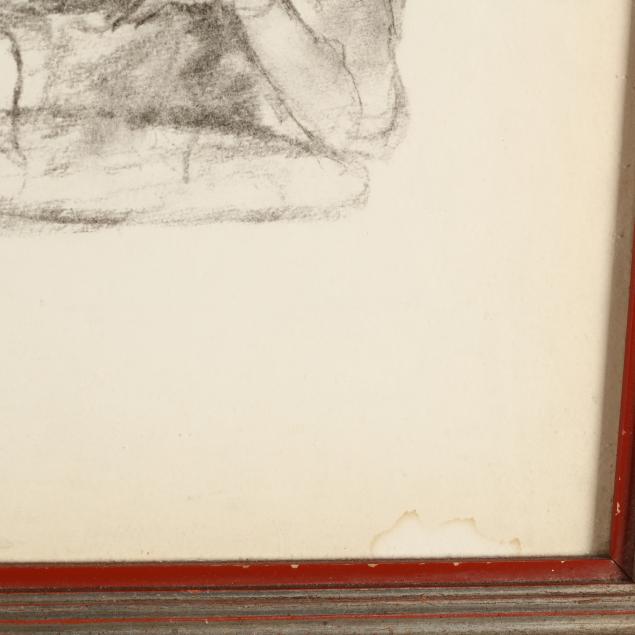 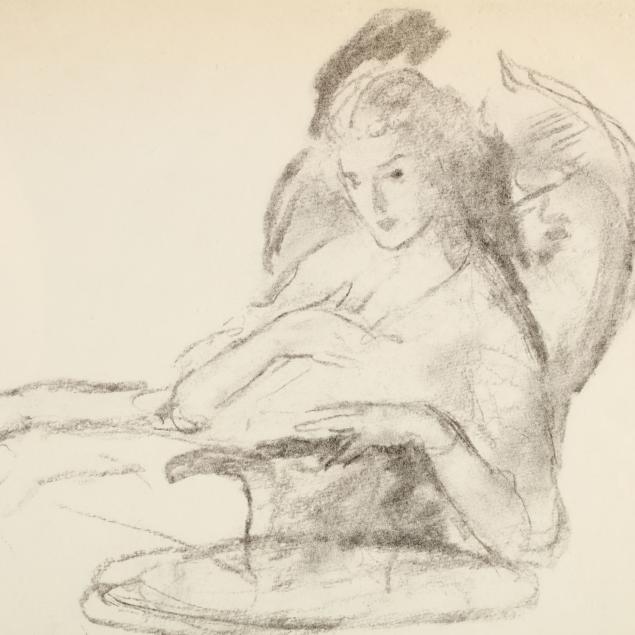 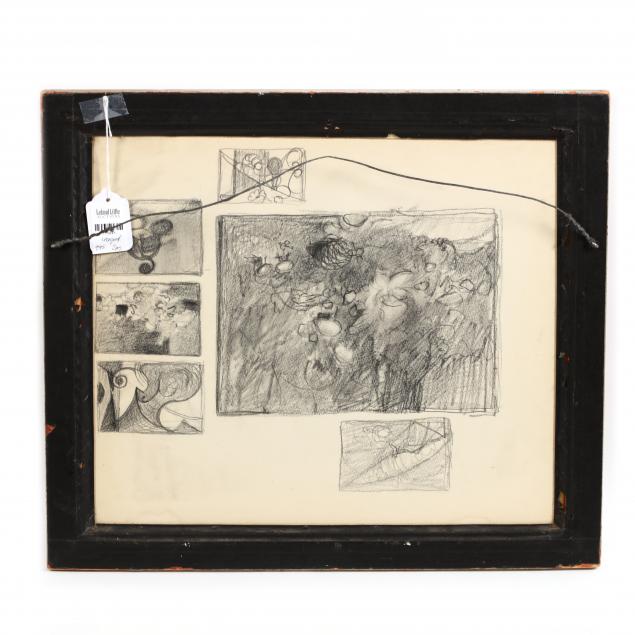