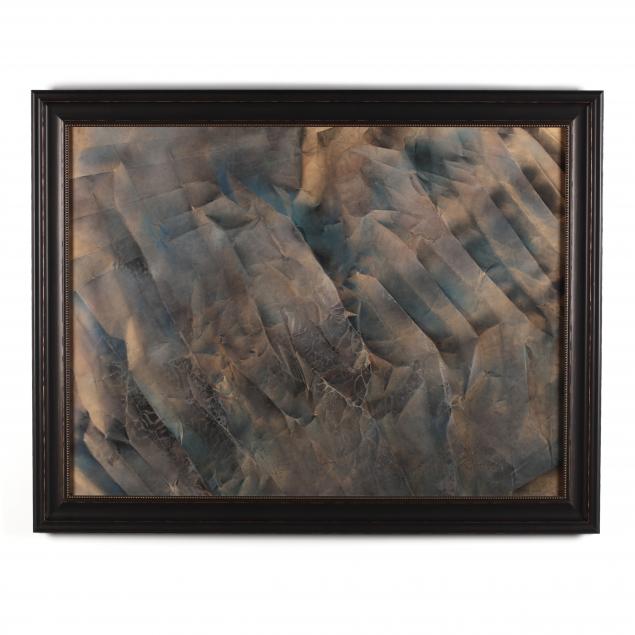 Purchased by the consignor from the grandson of the original owner, who acquired the work from SECCA in the 1960s. 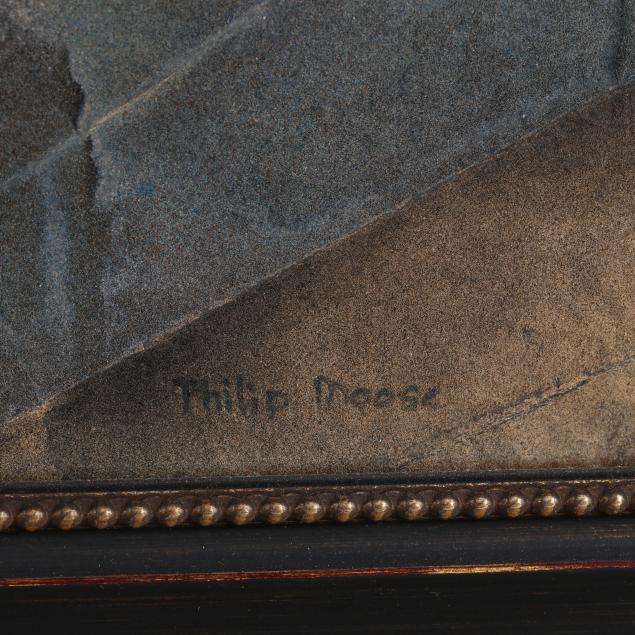 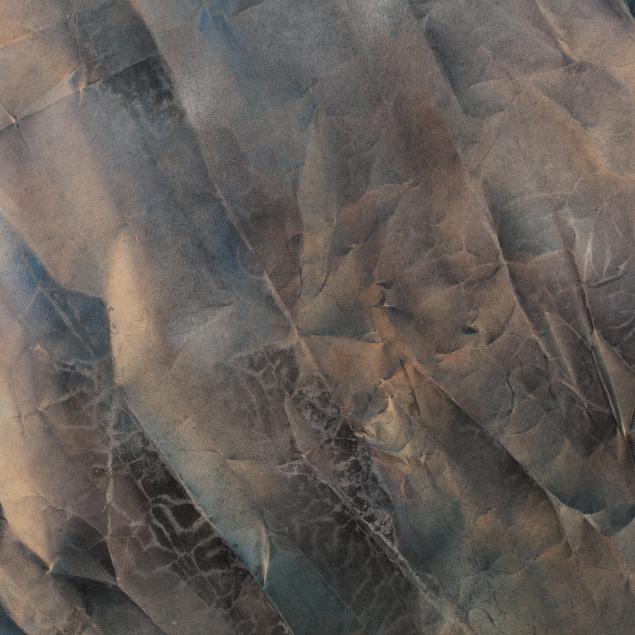 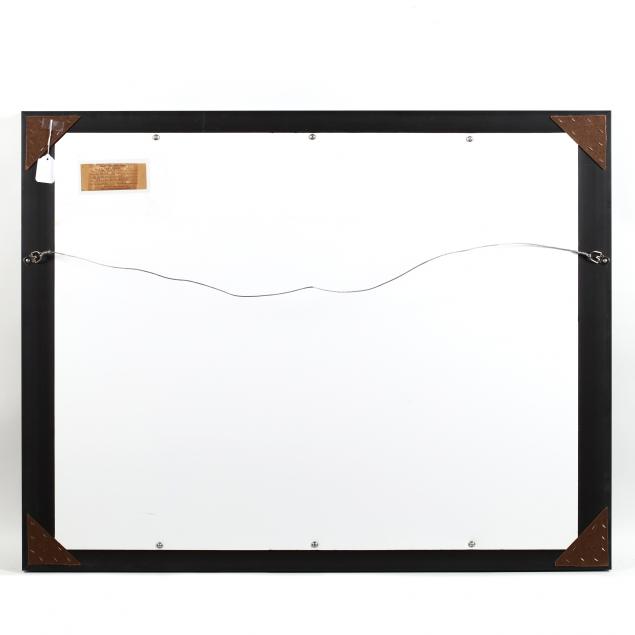 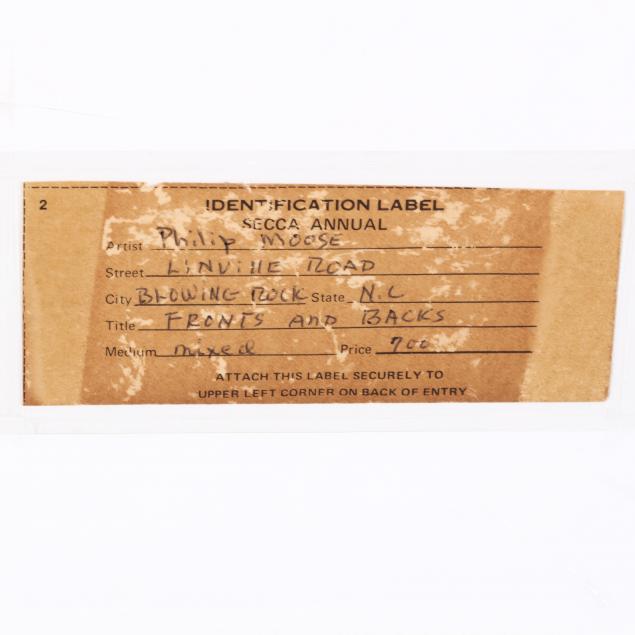