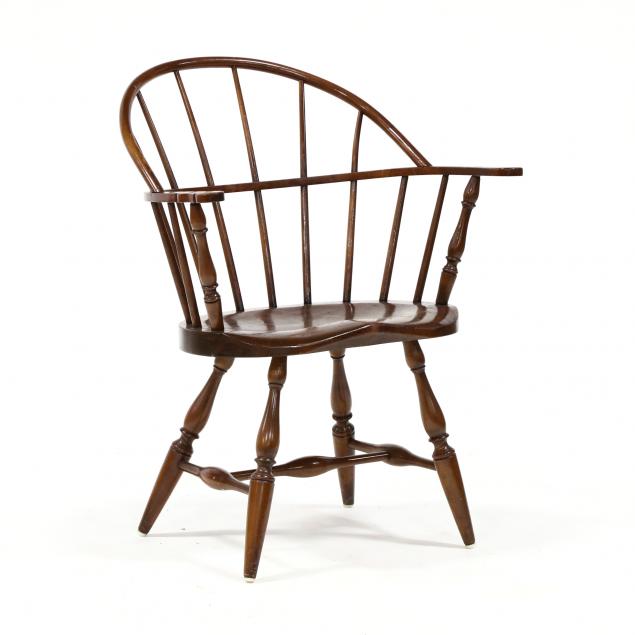 Surface stains and scratches; with finish inconsistency to seat. 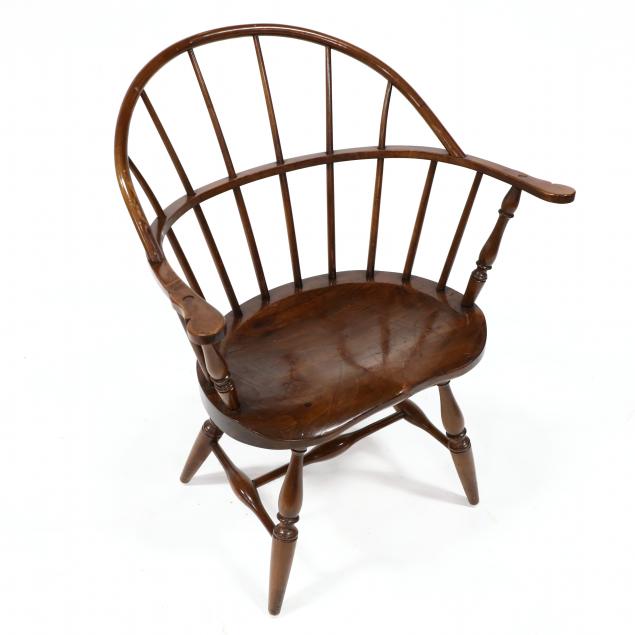 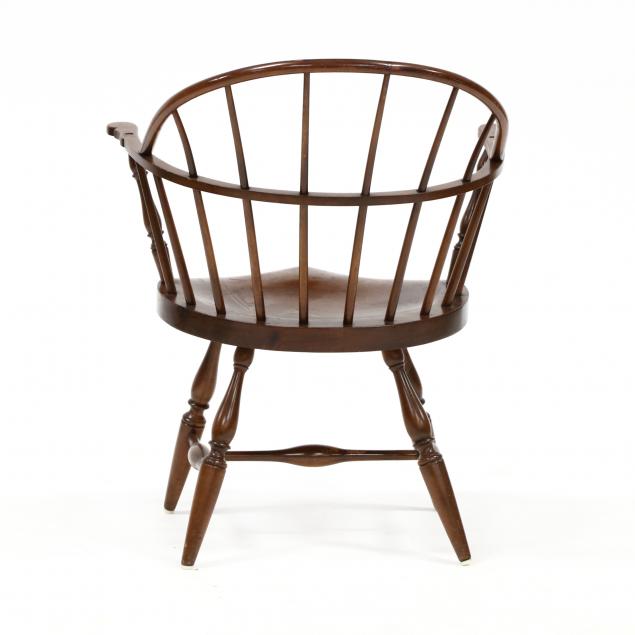 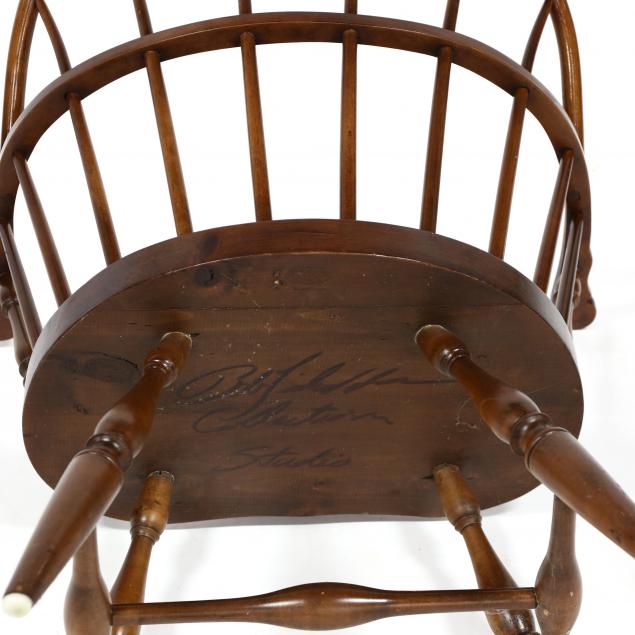