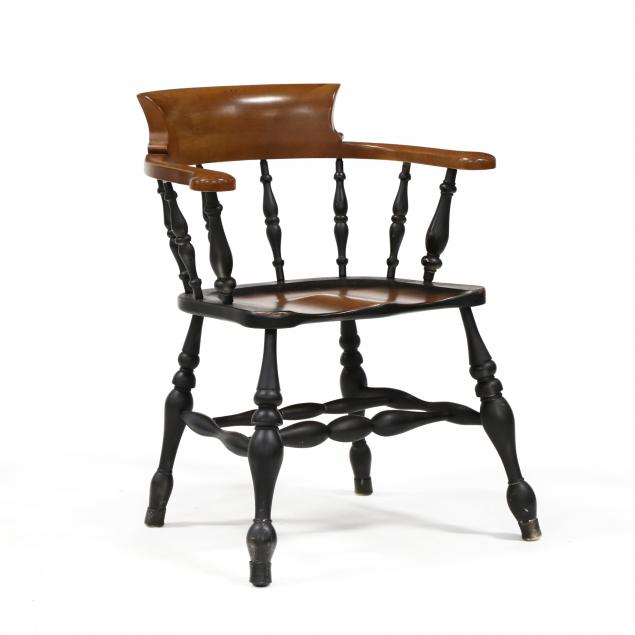 This chair was the prototype for a Bob Timberlake line of chairs. 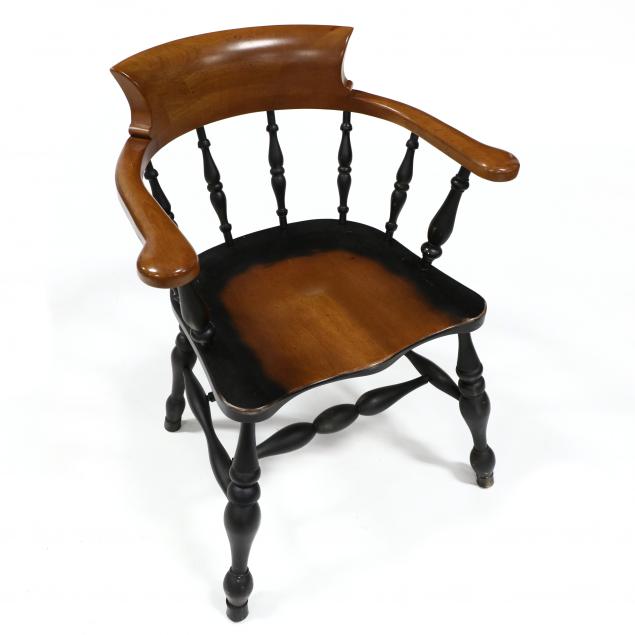 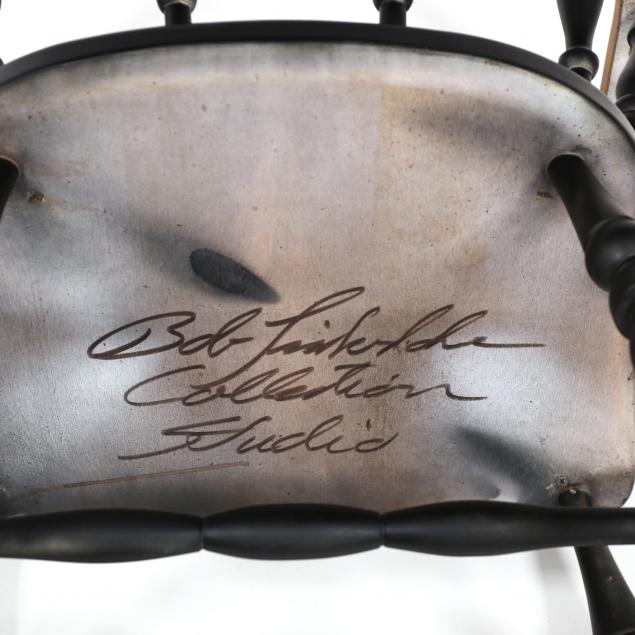