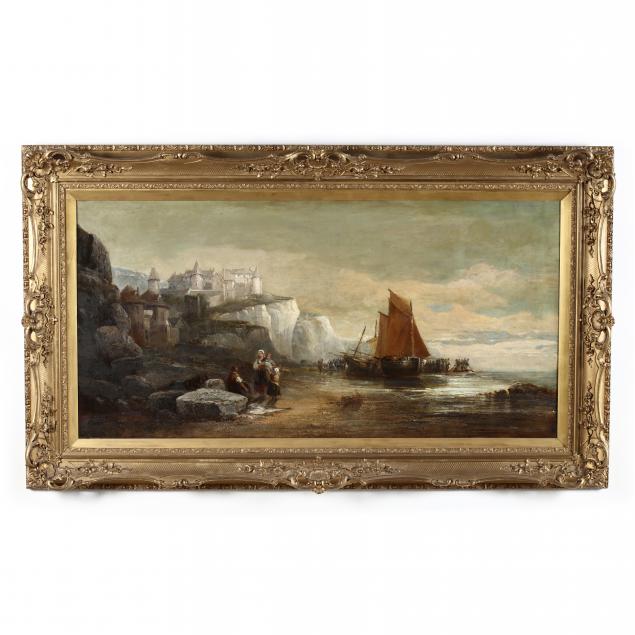 Dr. Joan C. Huntley was a lifelong patron of the arts and one of the leading collectors of eighteenth and nineteenth century European Painting in North Carolina. Joan and her late husband, Dr. Robert R. Huntley, created the Huntley Gallery at the North Carolina Museum of Art that housed Barbizon paintings they donated to the Museum, just one example of their devoted patronage to museums throughout the State. Joan served on the North Carolina Museum of Art Board of Trustees, and she was a founding member of the Davidson College Art Collection Advisory Committee. Joan established much of her collection during travels to New York, Virginia, Washington D.C., and Padua, Italy, where she visited every spring.

From a family of painters, Arthur Joseph Meadows specialized in harbour and coastal scenes of England, France and Holland. He exhibited primarily at Suffolk Street, The Royal Academy and The British Institute. His paintings are in numerous public collections including the Glasgow Museums, Guernsey Museums and Galleries, Merseyside Maritime Museum and the National Maritime Museum in London. 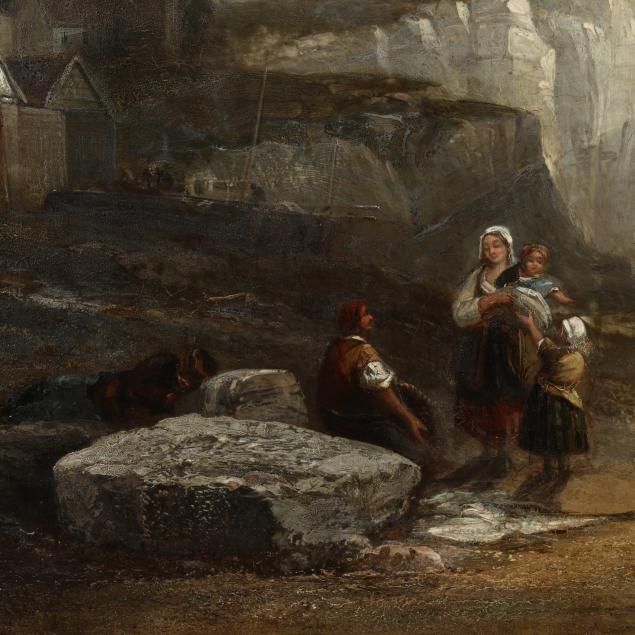 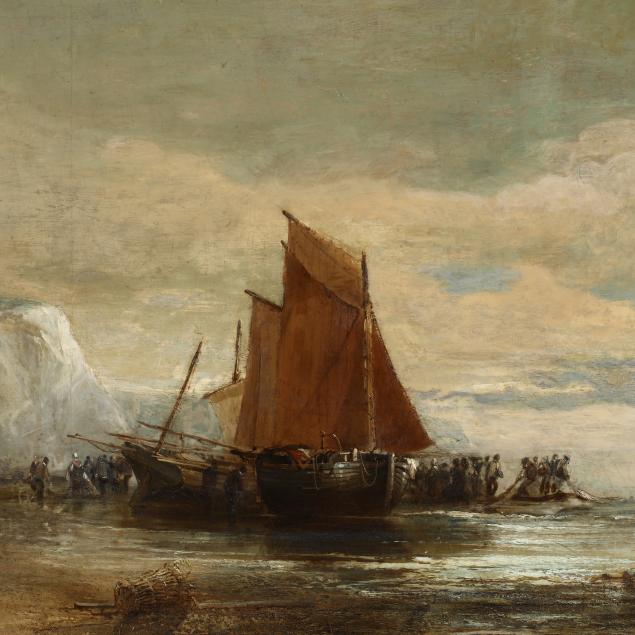 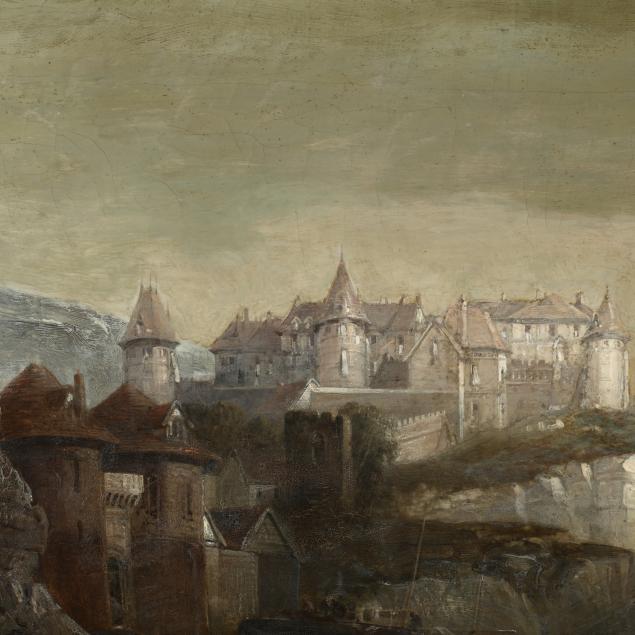 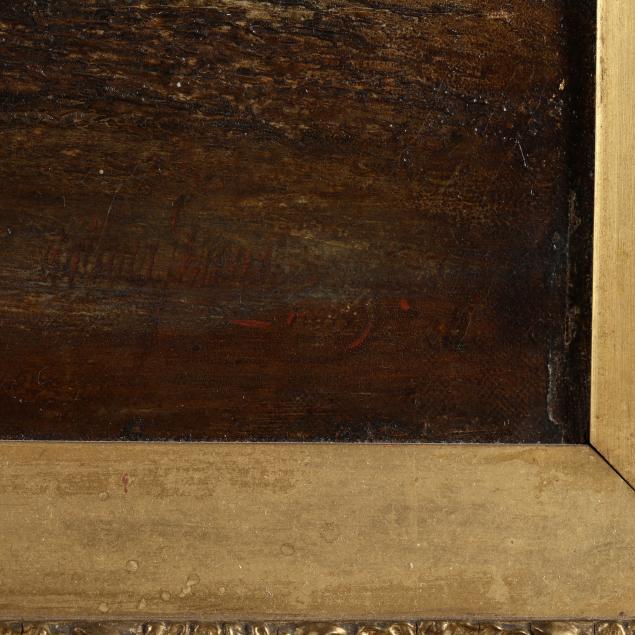 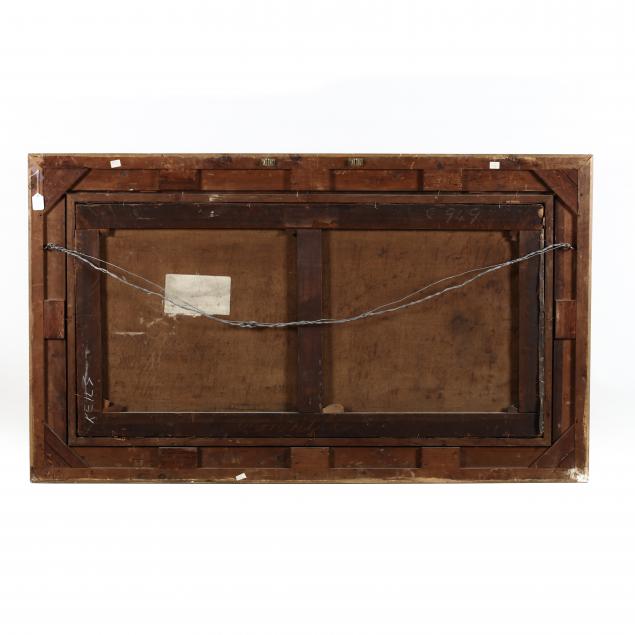 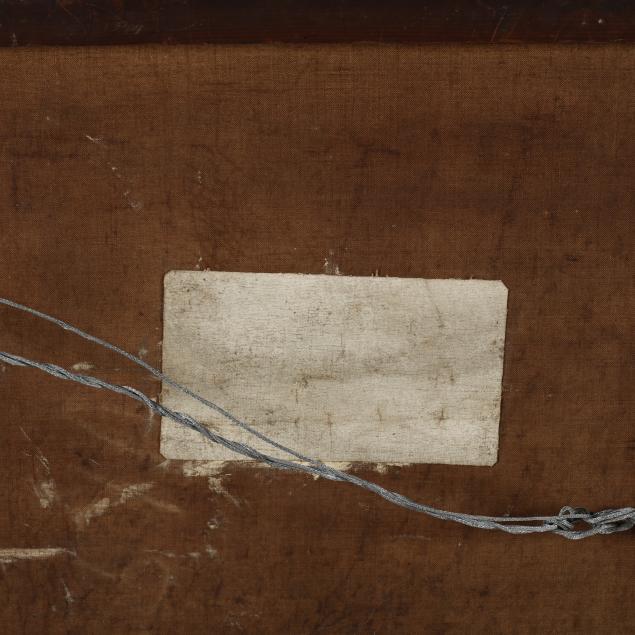