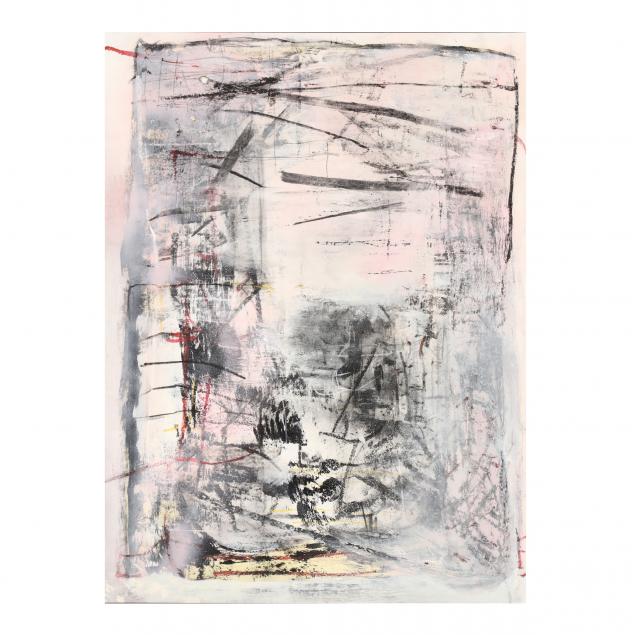 Jon Rollins is an up-and-coming North Carolina artist who has exhibited nationally and internationally. He received his BFA in Studio Art from the University of North Carolina at Chapel Hill in 2013. His first solo exhibition was at JanKossen Contemporary in New York, and his work has also been shown throughout North Carolina; in Madrid; Basel, Switzerland; and Miami.

Minor cockling to paper along perimeter edge, not examined out of the frame. 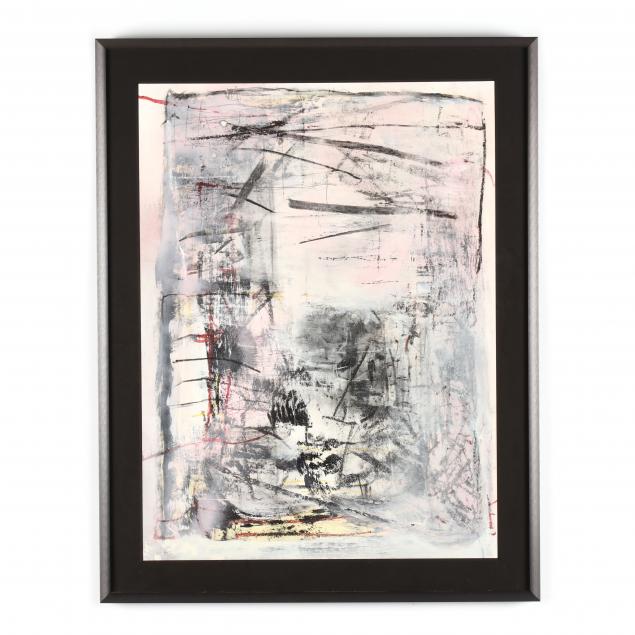 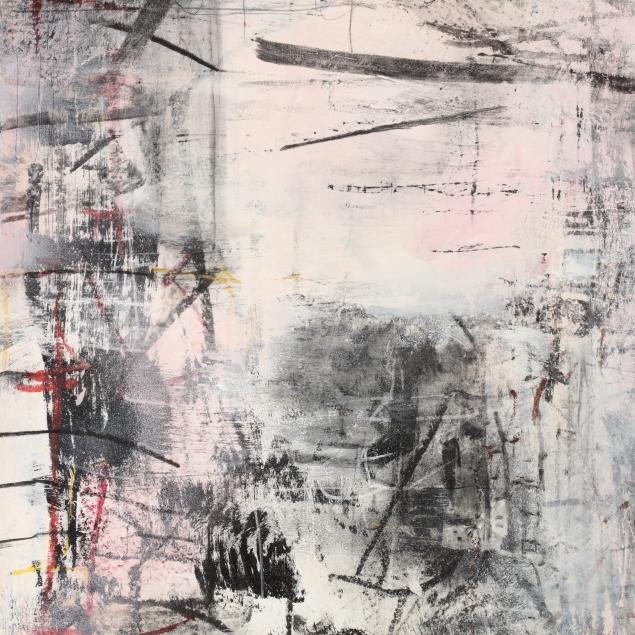 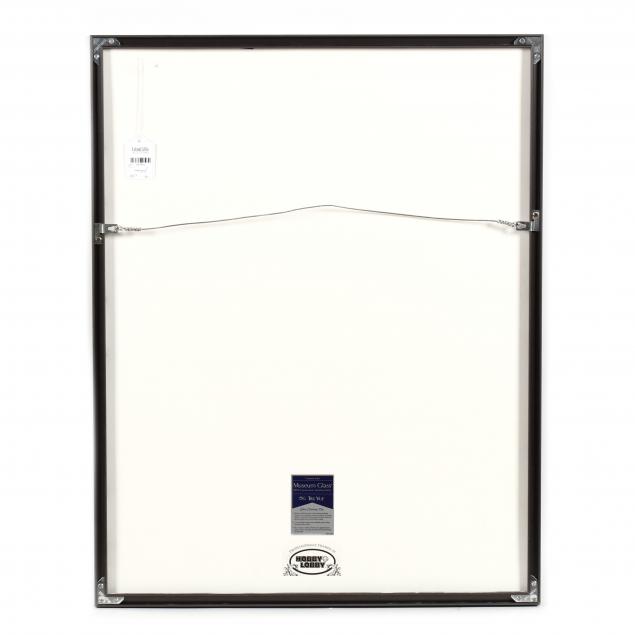