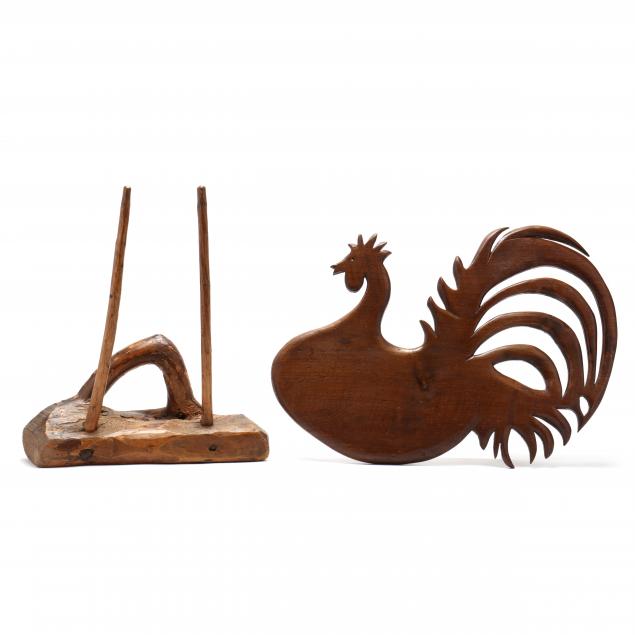 Abe Cassidy, Jr. is a native of Davidson County. Now retired, Cassidy worked with Bob for over forty years by creating many prototypes and samples for the furniture line. He was an integral part of making the Bob Timberlake designs the most sought after in the world. Cassidy ran a successful shop, “Cassidy’s Antiques and Reproductions,” in Lexington. His furniture pieces are collected throughout North Carolina.

Fred Craver began wood working as a young man, hiring family as his assistants in the 1930s. His first big break came from an order of mahogany dining chairs by Elizabeth Dole. Craver noted that several young boys would come in his shop inquiring about the process of furniture making and he would always stop and show them how it was done, one of these young boys was Bob Timberlake, who would take his knowledge and inspiration to later form the Timberlake line of furniture. 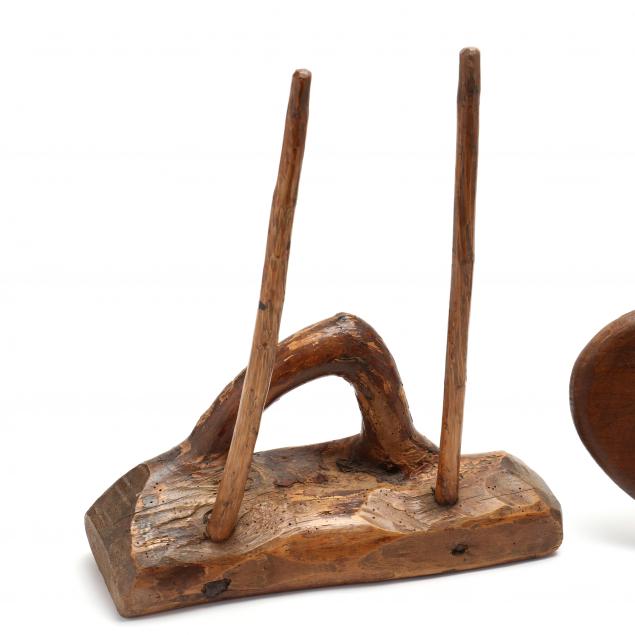 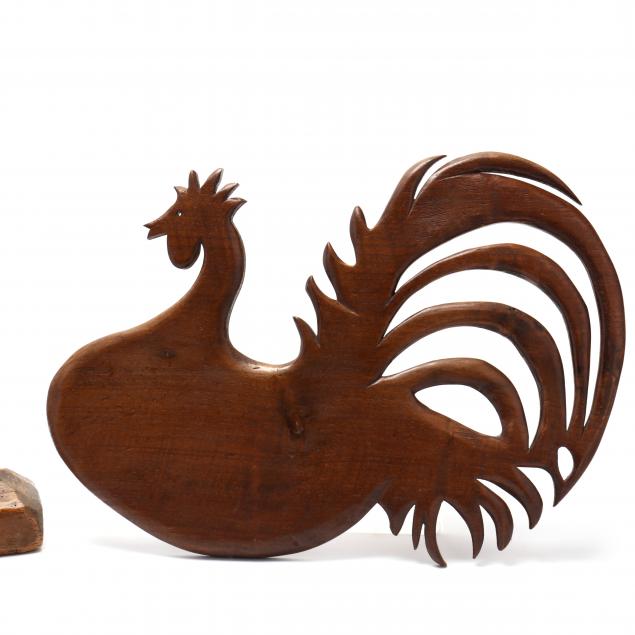 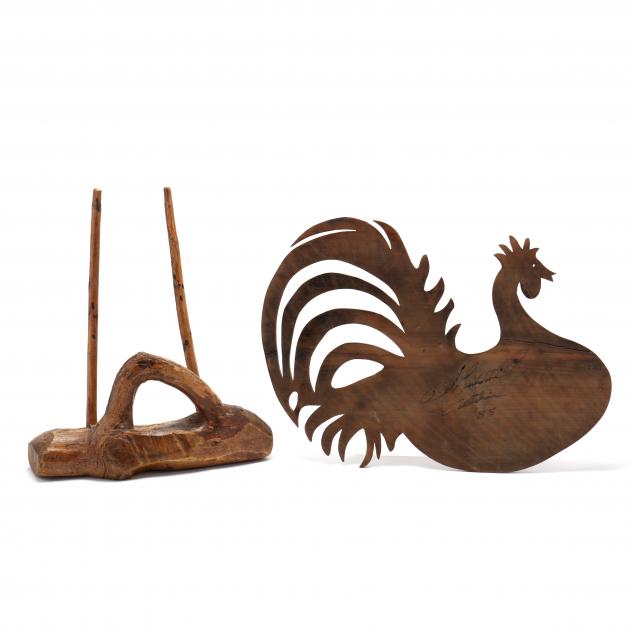 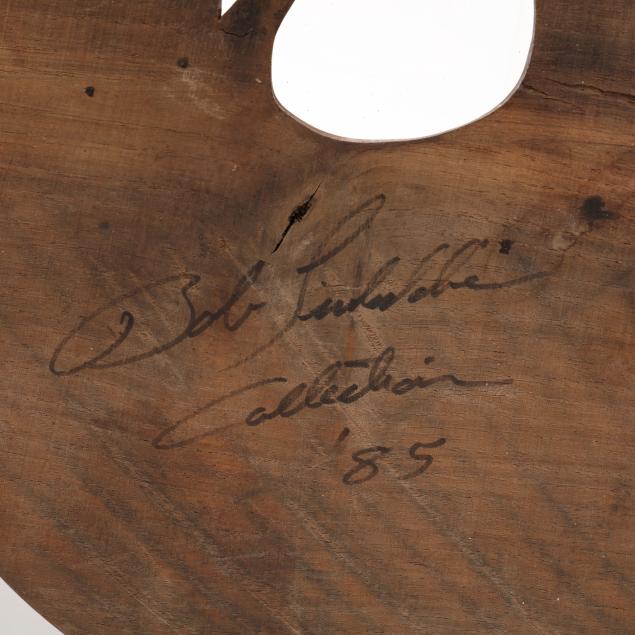 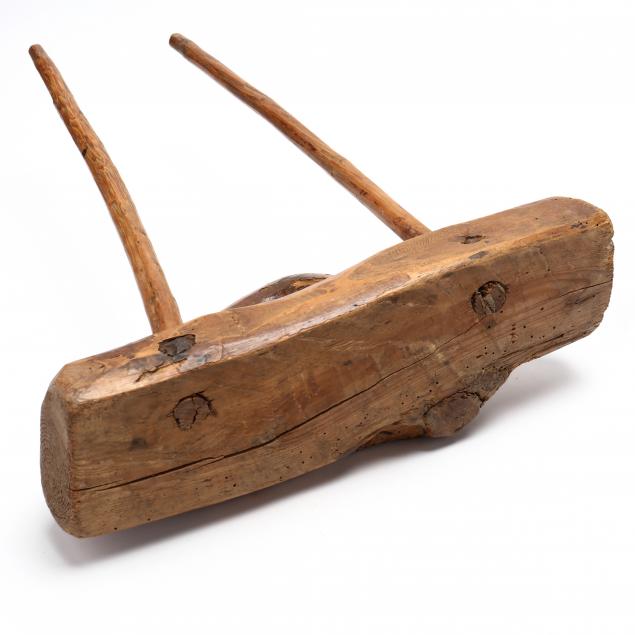