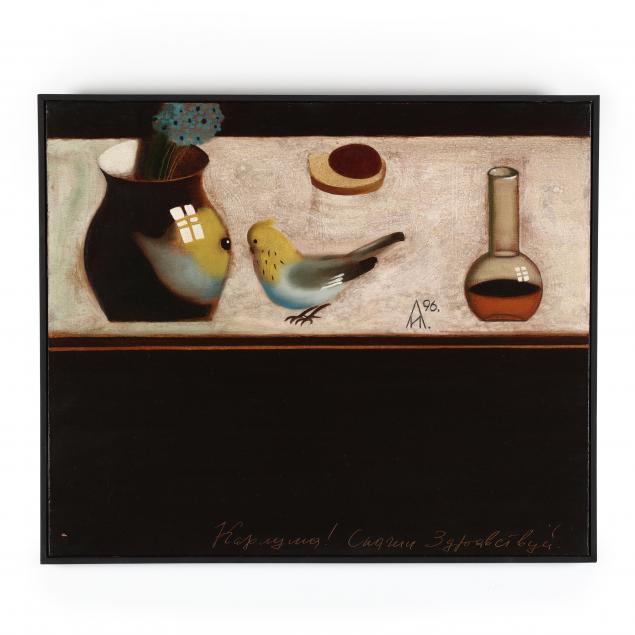 Maya Polsky Gallery, Chicago, Illinois
Acquired from the above in November 1996

Lubennikov began to show his paintings in the first years of the 1980s but it was his first important solo exhibition in a Muscovite gallery in 1987 which brought him recognition. He has since had numerous solo shows throughout Moscow and in other major cities including Paris and Chicago. His work is included in many public and private collections including State Tretyakov Gallery in Moscow, the Russian Museum and the Russian Academy of Arts in St-Petersburg. Lubennikov continually reinvents his main subjects: nudes, still lifes, and Siberian landscapes.

One small area of paint loss to lower right corner, else good condition. 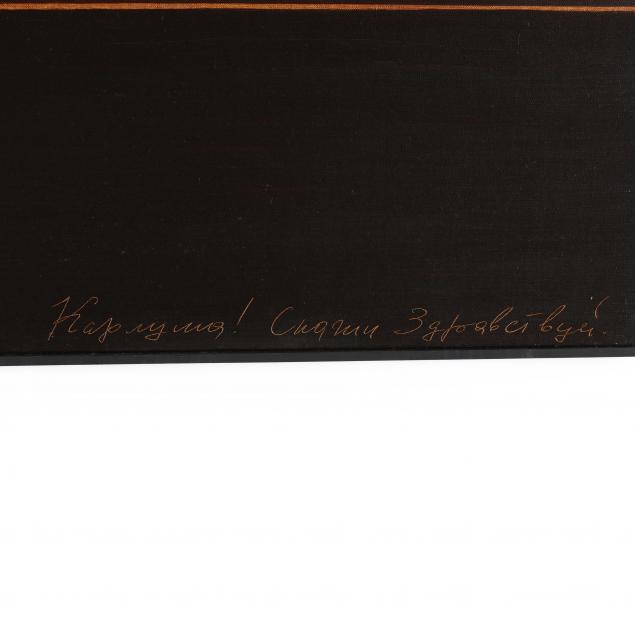 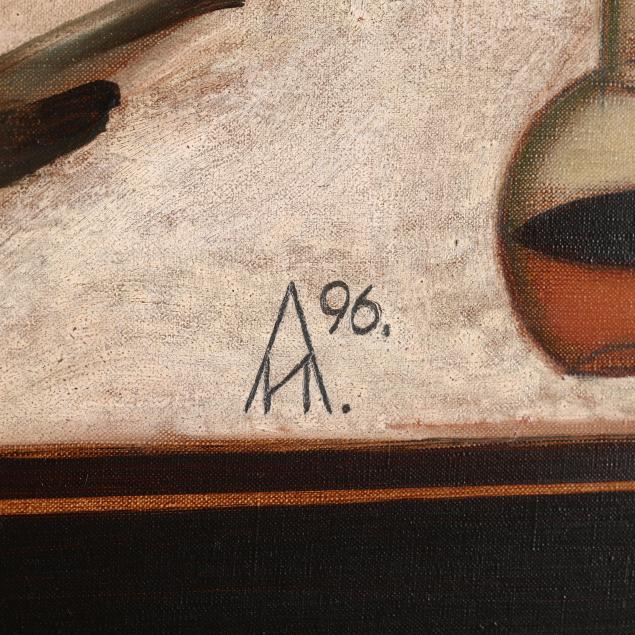 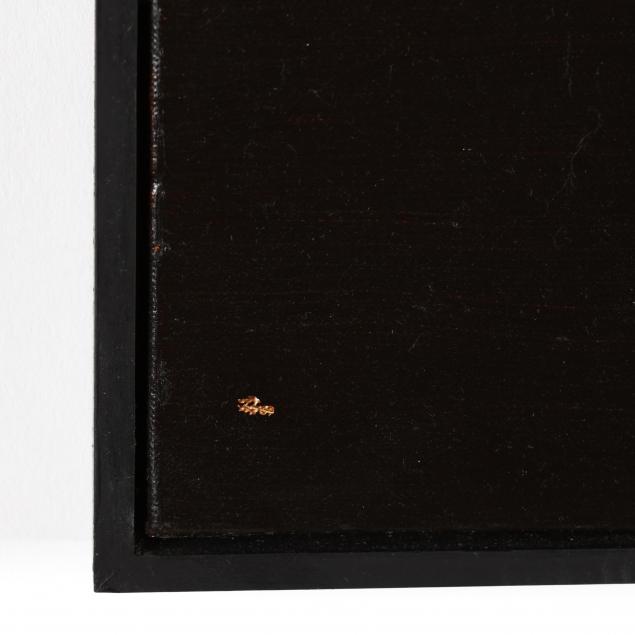 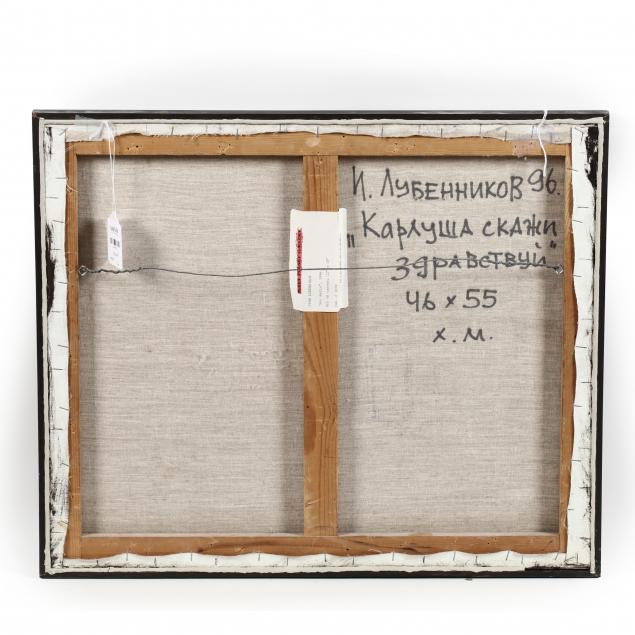 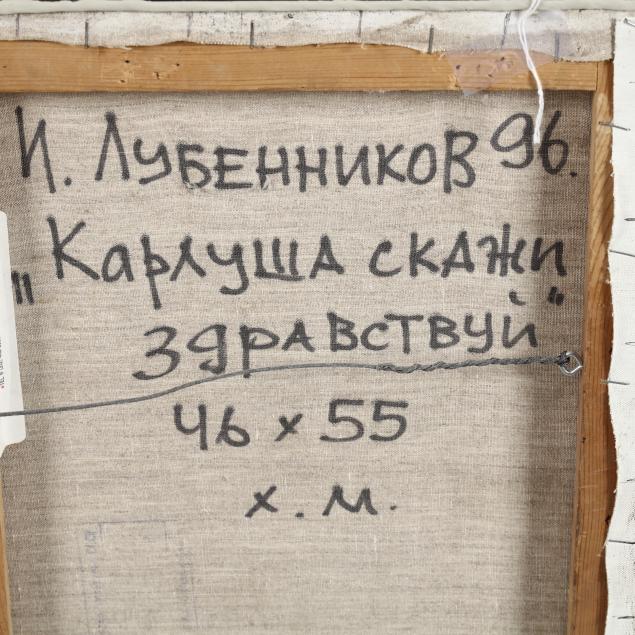