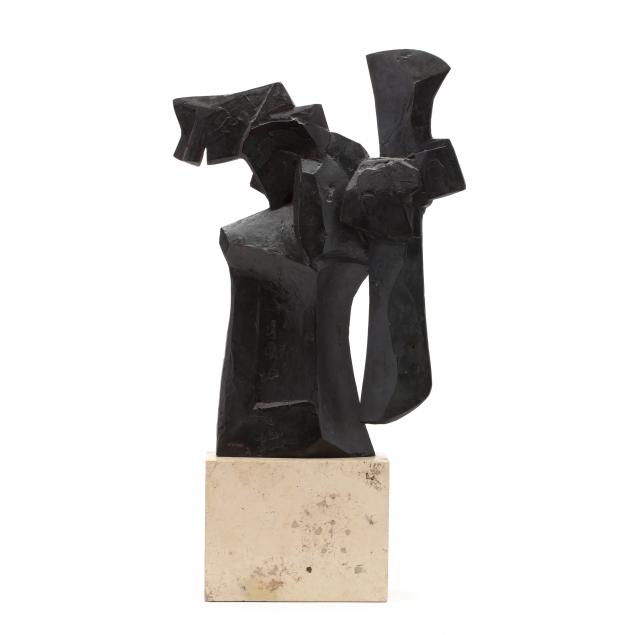 Jodi Scully Gallery, Los Angeles, California
Acquired from the above in January 1974

Born in New York, Dimitri Hadzi graduated with honors from The Cooper Union in New York City in 1950. He then traveled to Athens, Greece and Rome, Italy to continue his studies. After returning to the United States, Hadzi was a professor of visual and environmental studies at Harvard University from 1975 until his retirement in 1989.

Elected a member of the National Academy of Design in 1997, Hadzi has also been honored with the Louis Comfort Tiffany Award (1954) and the St. Gaudens Award from The Cooper Union (1987), among many others. His sculptures are in numerous public and private collections including The Museum of Fine Arts: Boston, The Museum of Modern Art, New York, The Philadelphia Museum of Art, the Los Angeles County Museum of Art, the Solomon R. Guggenheim Museum, New York, the Phillips Collection, Washington, D.C. and others.

Minor chipping to edges of granite; else in good estate condition. 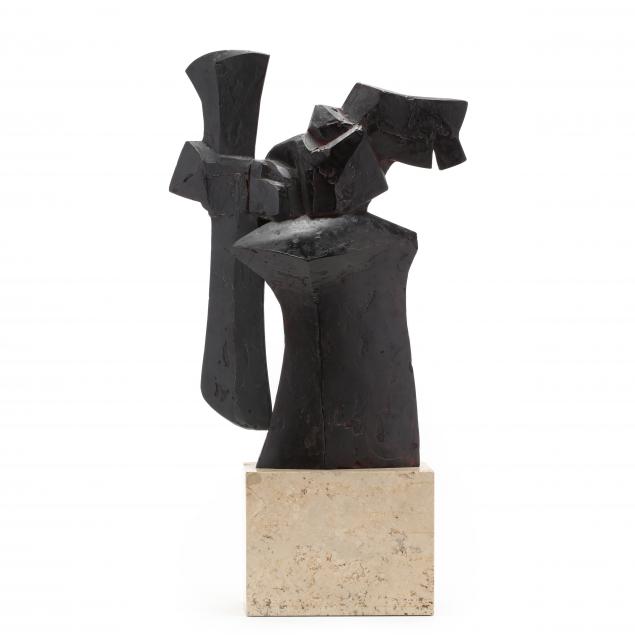 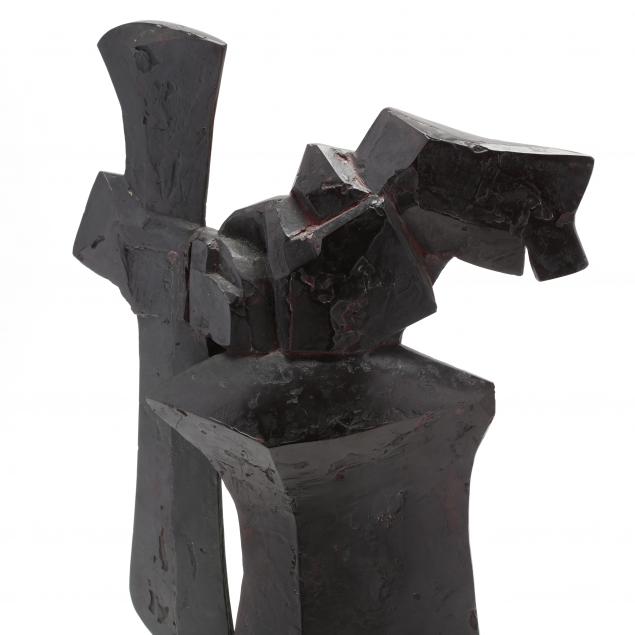 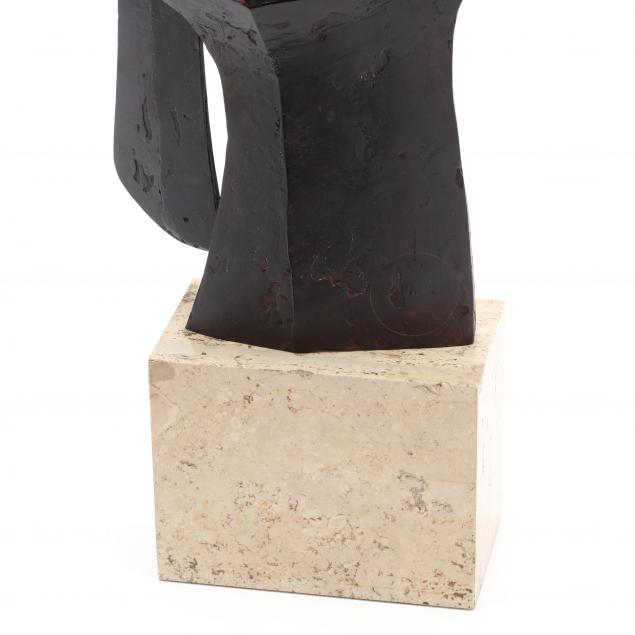 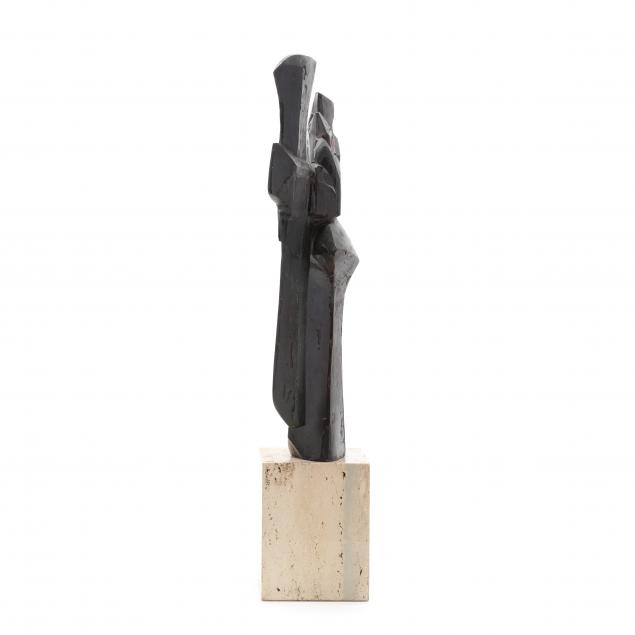 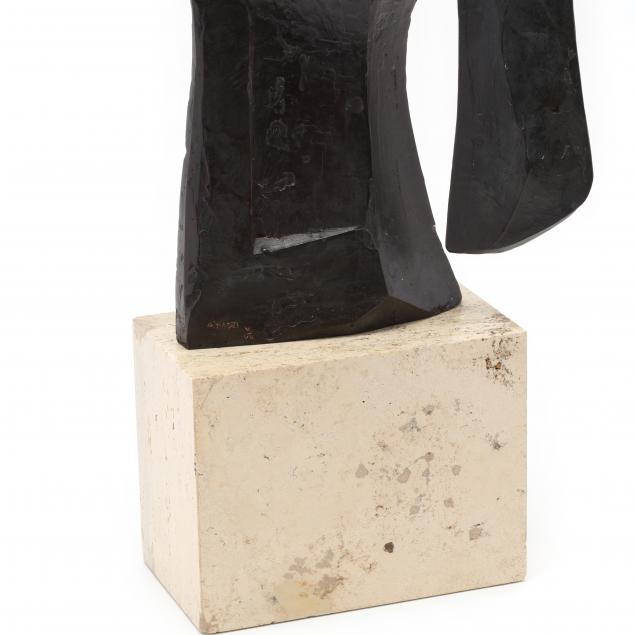 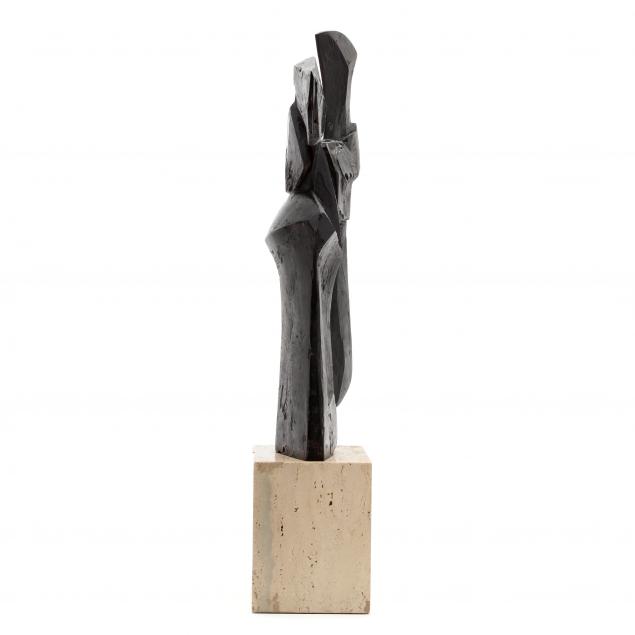 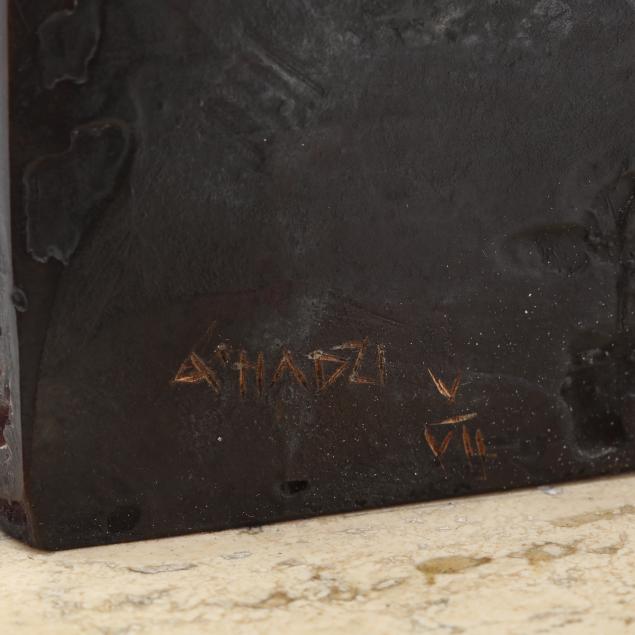