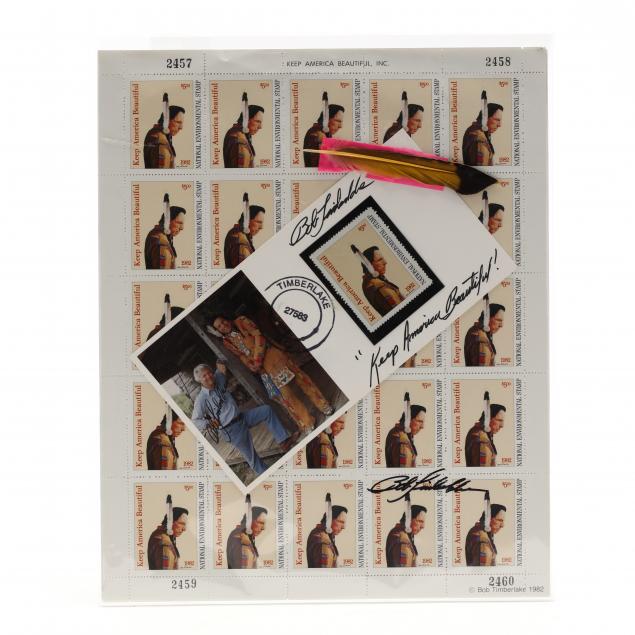 Lot 1279
Sheet of 25 Iron Eyes Cody Stamps for Keep America Beautiful, Inc.
Lot Details & Additional Photographs
These 1982 fund-raising for conservation "stamps" by Bob Timberlake featured his friend who, in the 1970s, became the face of a memorable nationwide anti-pollution campaign. The sheet is signed by Bob Timberlake and includes a signed photo card with an additional stamp. 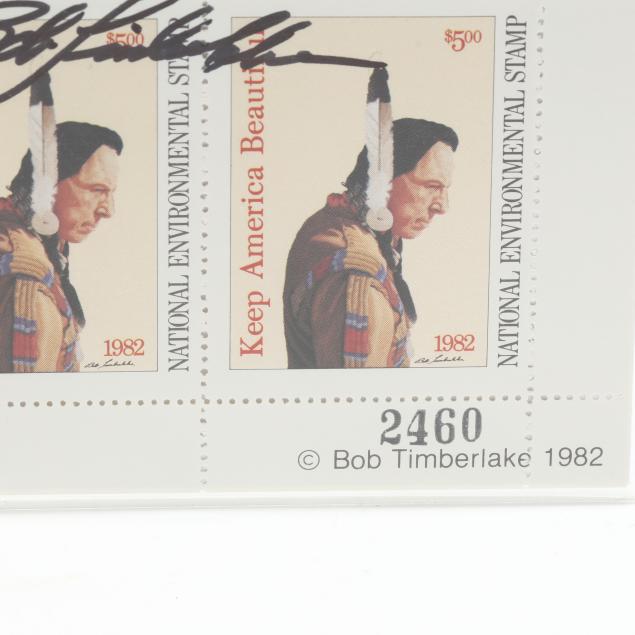 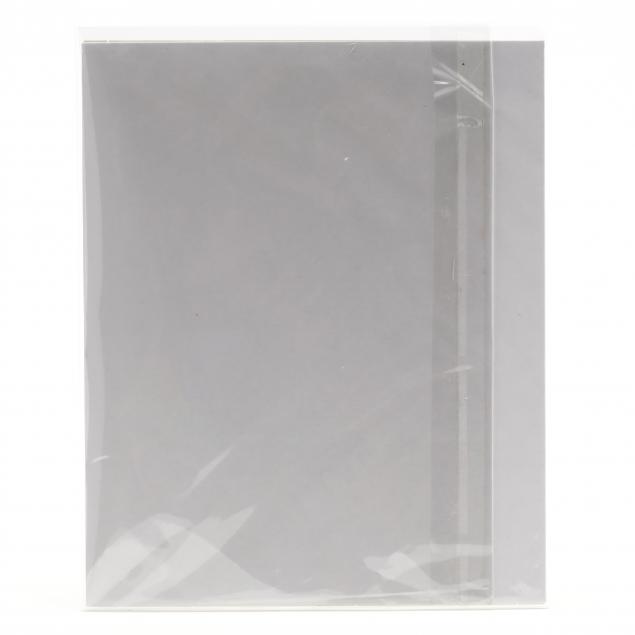