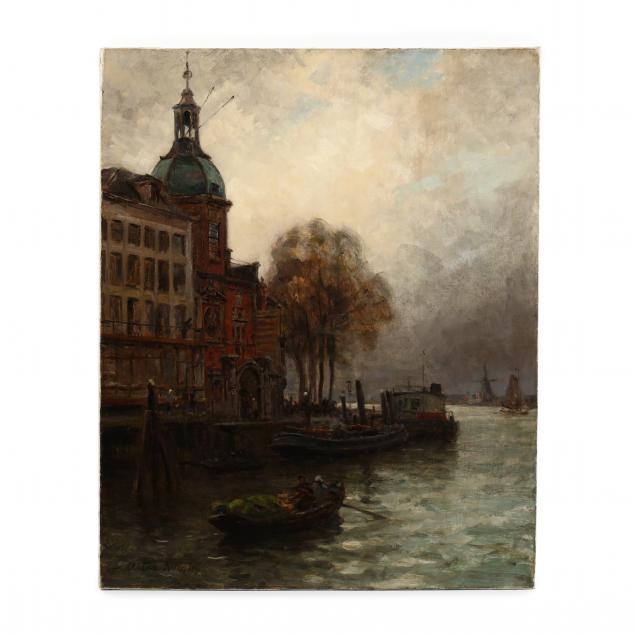 Born in Paris, France on Aug. 3, 1873 of American parents. Knight studied in his native city under Lefebvre, Robert-Fleury, and with his father, D. R. Knight. Aston Knight was a favorite of American presidents in his day.

In 1922, President Harding purchased a Louis Aston Knight, to hang in the White House, and President Coolidge held a private exhibition of Knight's work during his presidency. Many of his works have had international acclaim and are housed in the art collections of the Picker Art Gallery, Colgate University; Strong Museum, Rochester, New York; and the Hudson River Museum of Westchester, among many other public and private collections.

Scattered stable craquelure, some areas of restoration visible under blacklight to sky area at far right and far left corner. 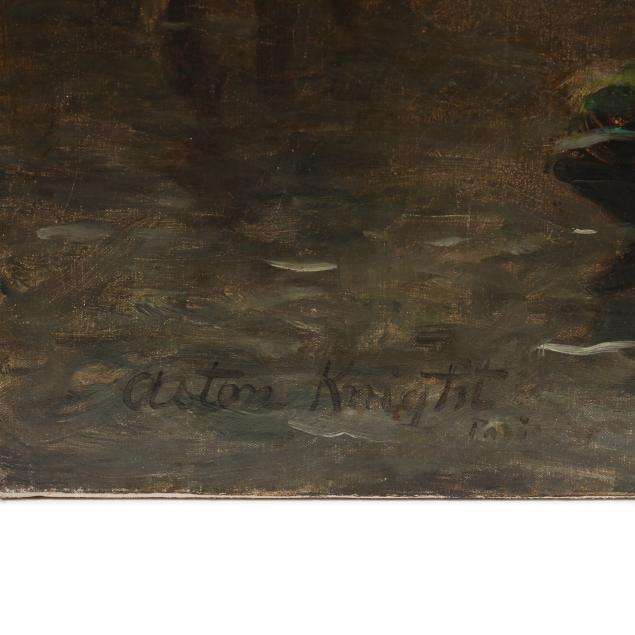 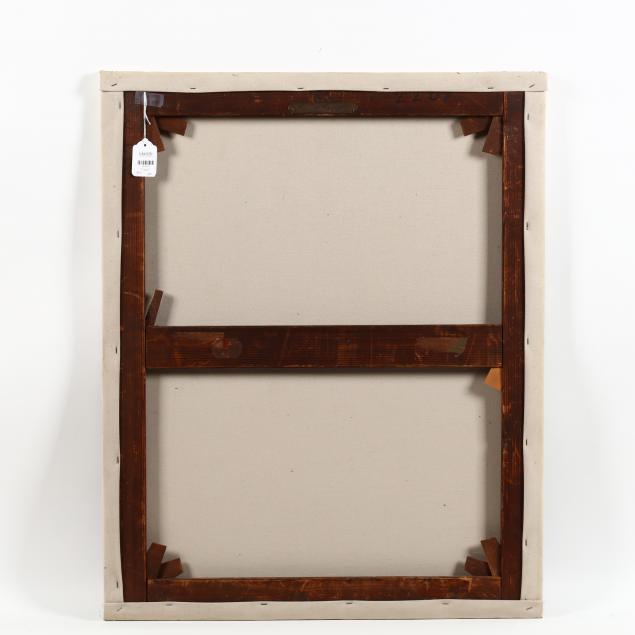 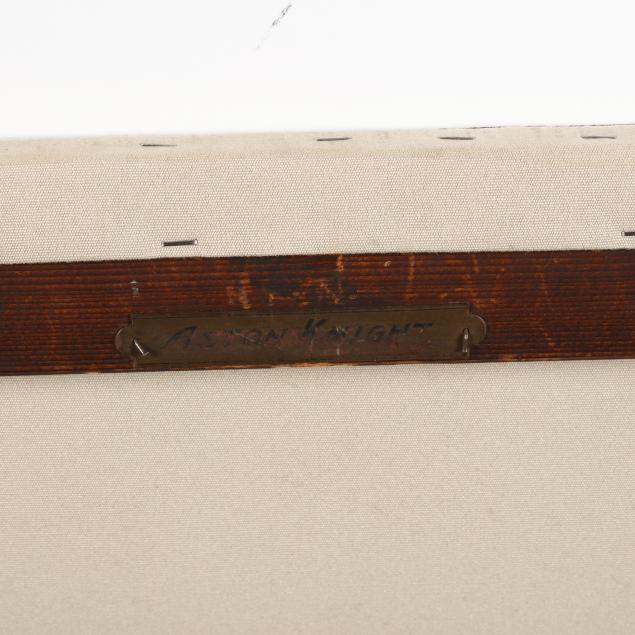