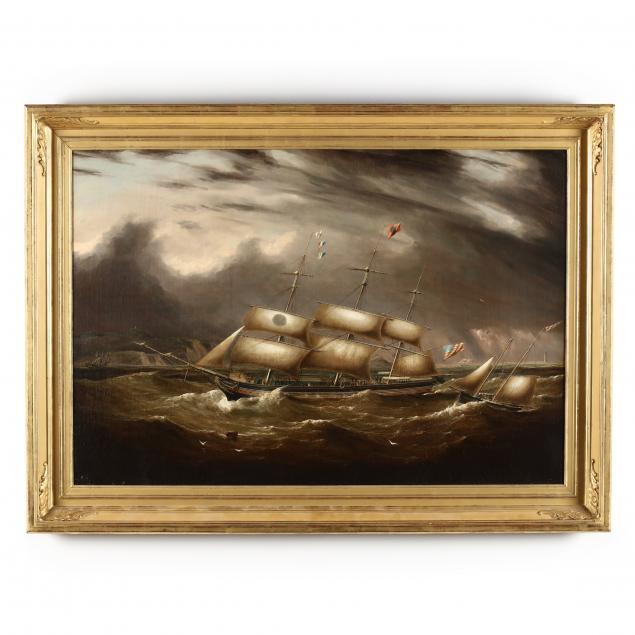 Although born in London, Samuel Walters is among the best known painters of the Liverpool School of Marine Art. He exhibited extensively throughout his career, including exhibitions at the Royal Academy.

The Black Ball Line was founded in 1818 and was one of the packet ships providing regular passenger service between Liverpool and New York.

All over stable craquelure, on original stretcher with five small patched repairs visible to verso with pinpoint holes, some associated restoration to recto visible under black light. 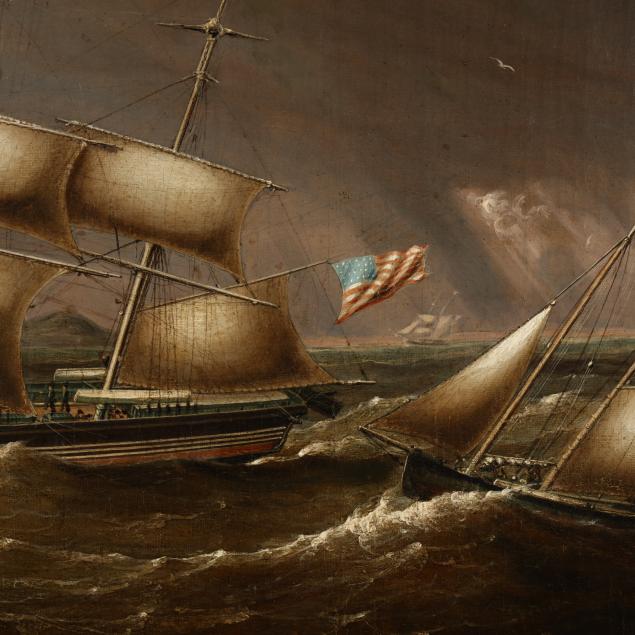 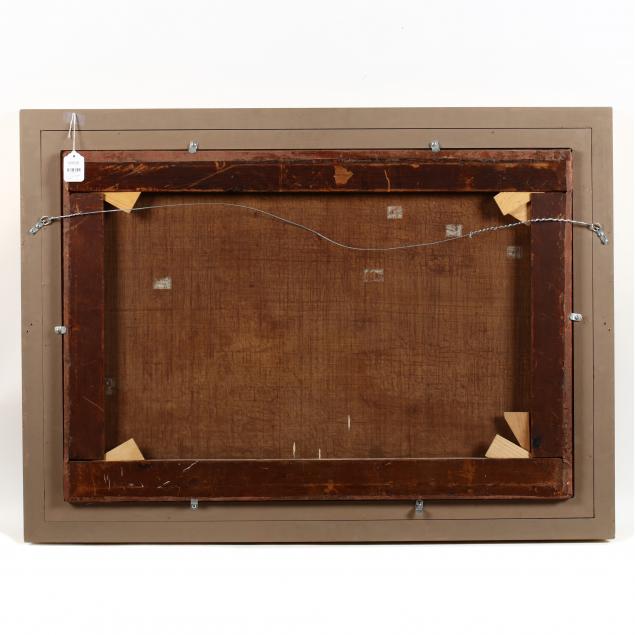